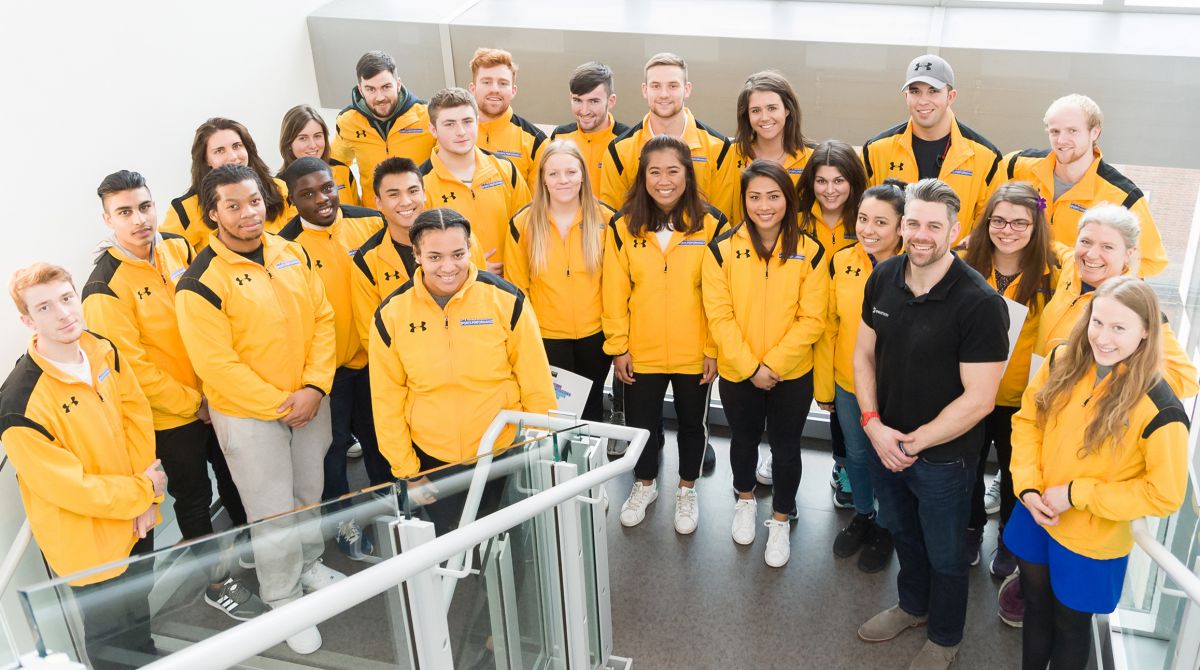 Kingston University's Sports Performance Programme was introduced by the University in 1998 with the aim of supporting student athletes at the highest level of sport to balance both their sporting and academic commitments.

Students taking part in the Kingston University Sports Performance Programme have been encouraged by Olympic athlete Asha Philip to dream big and make the most of their time on the scheme.

A former Kingston University student, Philip was a member of the Sports Performance Programme when she studied for a drama degree at Kingston University, before graduating in 2012. The Olympic bronze medallist, who helped secure a new British record for the 4 x 100 metres relay at the Rio 2016 Olympics, spoke about how grateful she was to have been included on the Sports Performance Programme, which allowed her to fulfil two of her passions at the same time. 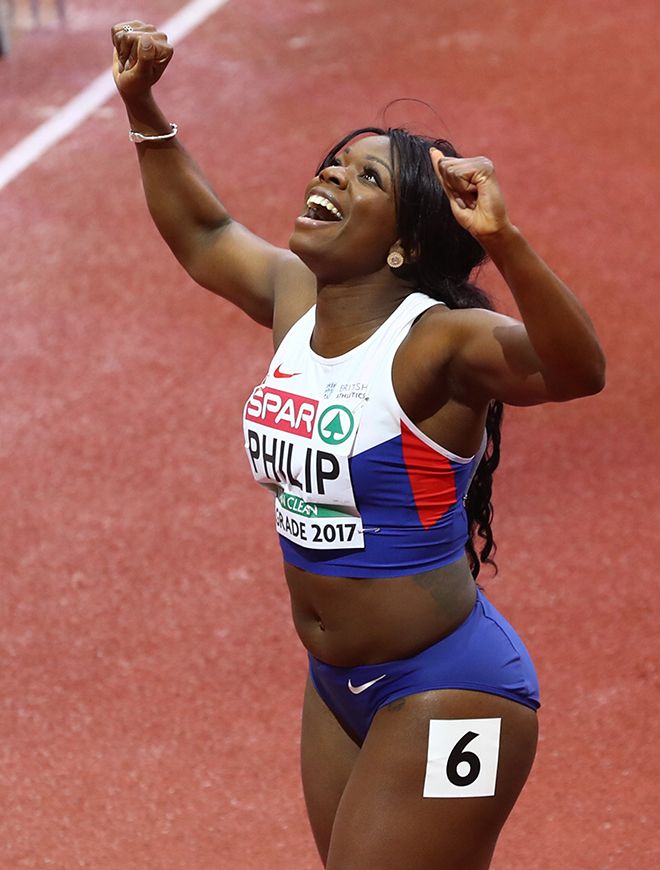 Kingston University graduate Asha Philip at the European Indoor Athletics Championships in Belgrade, Serbia. Photo credit: Matthew Lewis/Getty Image"Before I enrolled at University, I already had an athletic career, but at Kingston I was able to further study drama – another one of my passions – while also making new friends along the way. To do both was a blessing in itself," she said. "I couldn't have done it without the support I received from the Sports Performance team – you form a special bond with them."

The Sports Performance Programme was introduced by Kingston University in 1998 with the aim of supporting student athletes at the highest level of sport to balance both their sporting and academic commitments.

Paralympic sprinter Sophie Kamlish, who broke the T44 100m world record at the 2016 Paralympics in Rio, is one of this year's students taking part in the programme.

Currently studying Illustration Animation at Kingston University, Sophie was one of 33 students on this year's Sports Performance Programme to receive a certificate to mark her sporting achievements at a special awards ceremony. The runner, who represented Great Britain at the London 2012 Paralympics after less than a year of training, told her fellow students about the mental and physical challenges she had to overcome to become an athlete after undergoing a below-the-knee amputation at the age of nine. 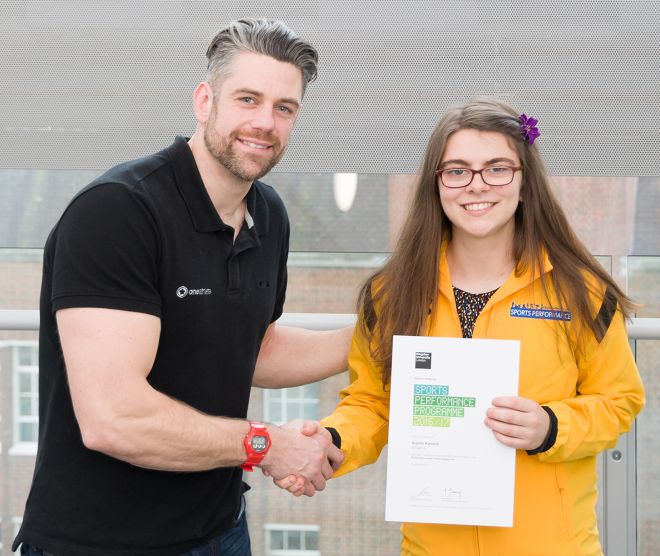 Paralympian Sophie Kamlish pictured with former Rugby Union professional David JacksonAlso present at the event was David Jackson – former Rugby Union professional – who had to give up the game due to a head injury. He spoke about how athletes needed to develop a performance mind-set, before presenting each of the students with certificates to acknowledge their achievements.

University Sports Development Manager Jo Heath said the University is committed to supporting athletes who have chosen to study for a degree alongside enduring a career in sport. "We aim to help students get the most out of their studies and their time at University while simultaneously managing a demanding sporting profession," she added.

Philip, who recently became the first British female to win the 60 metre European Athletics Indoor Championship title since 1984, told the students that it was important they found the right balance between their academic and sporting lives in order to benefit from the programme.

"You need to be dedicated and organised. Thanks to the Sports Performance Programme and my tutors, I was able to plan my training and athletics schedule to successfully work around my academic schedule. My tutors also helped me out when they could by giving me extra time to complete assignments – if you don't ask, you don't get."

Students on the programme come from a wide variety of disciplines ranging from weightlifting and taekwondo to American Football and Ice Hockey.