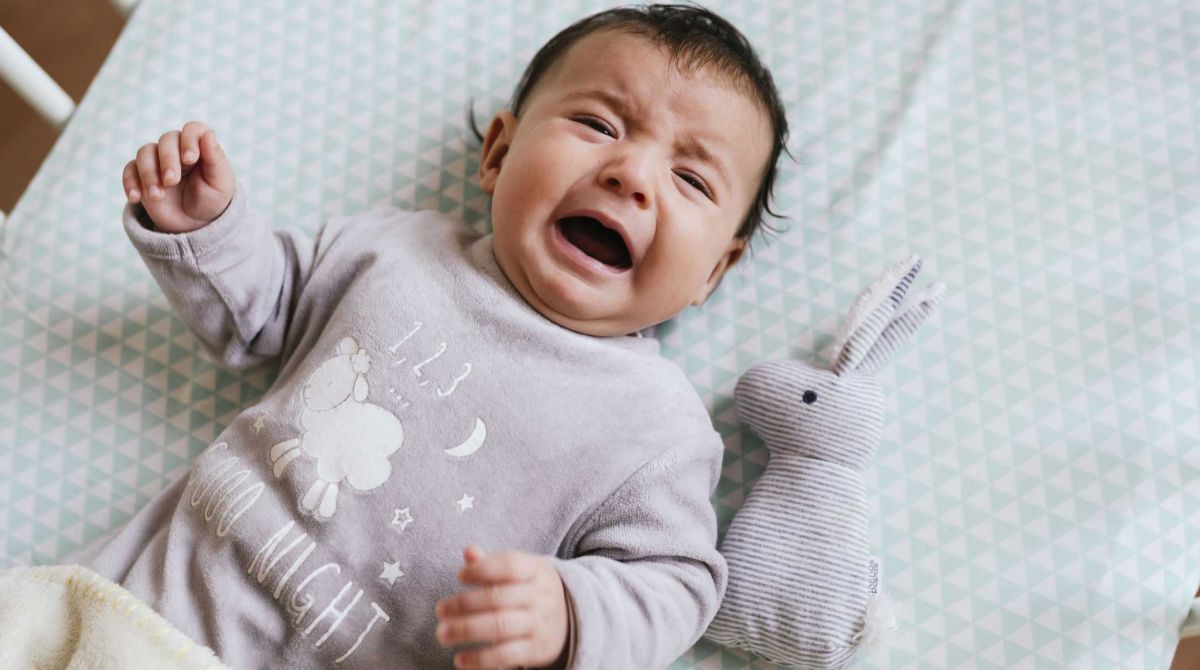 A chart that enables parents to calculate if their baby is crying more than it should in the first three months of its life has been created by a Kingston University researcher, following a study of colic and crying in babies from across the world.

The data is based on analysis of existing studies of almost 8,700 babies – and has resulted in the first universal chart which shows the average amount of crying in babies during the first three months, plus compares colic and crying in babies from a number of different countries.

The research found that overall, babies in the UK, Italy, Canada and the Netherlands cry the most, while babies in Denmark, Germany and Japan cry the least. Across the three months, levels of colic – defined as crying for at least three hours a day for three days a week – were highest in Canadian babies (34.1% at three to four weeks), UK babies (27% in the first two weeks) and Italian babies (20.9% at eight to nine weeks). Japanese babies had the lowest levels of colic (2.1% at five to six weeks), followed by Danish babies (5.5% had colic at three to four weeks).

Muthanna Samara, Professor in Psychology at Kingston University, said that, not only did the findings help produce the first ever worldwide comparison, but challenged previous theories of peaks in crying.

He hopes that the evidence garnered by their analysis will provide a real and up to date diagnosis tool that parents and healthcare professionals can use to assess whether their baby is crying more than expected. Currently, the diagnosis for colic is based on the Wessel 3Rs criteria from 60 years ago.

"We've produced a chart based on our figures that clinicians and parents can rely on to see if their babies are crying more than average. If the baby is not crying within the expected range this may indicate that they need to seek an assessment or seek medical advice or support." 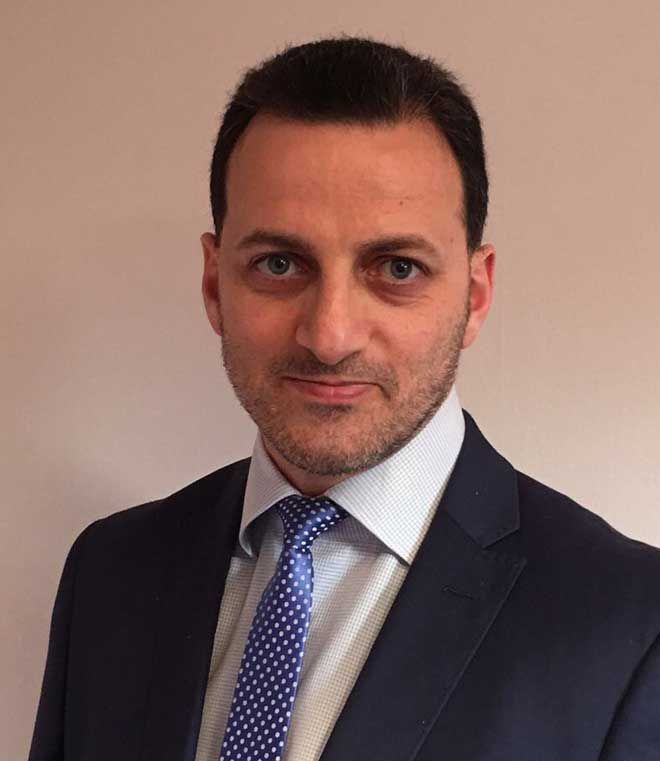 Kingston University's Professor in Psychology, Muthanna SamaraUndertaken in partnership with University of Warwick, the research looked at 28 existing studies from countries across Europe, US and Japan. Professor Samara said the data has supported other studies that provide theories on why babies in some countries cry more than others.

"One study that compared Danish and UK babies crying found that Danish parents respond more quickly when the baby cries compared to British parents," said Professor Samara. "It found that parents in the UK had less physical contact with their infants, including when their baby is crying and also when awake and settled."

"Also, in Denmark, fathers are given reduced hours to work in order to help support the mother more in those first weeks, so while we can only speculate that these factors contribute to babies crying less in Denmark – our data supports this."

The analysis also concluded that babies who were breastfed tend to cry more. Professor Samara said this is due to the fact that formula milk takes longer to break down in the stomach so breastfed babies tend to wake up more – and consequently cry more.

Ultimately, Professor Samara would like the universal chart to become widely recognised across the paediatric healthcare system and by children's charities as a tool to help diagnose crying problems in babies.

"The chart could be included in the diagnostic manuals and used by clinicians and clinical psychologists as one of the criteria to diagnose crying problems in the future, it allows us to recognise whether the baby is excessively crying or fussing according to age," said Professor Samara.

Professor Samara would also like to expand the research to include other countries, such as the Middle East and Asia, to give them a broader picture that takes in different cultures and socio-economic factors.

"There is a need for studies in other countries," said Professor Samara. "So, what's considered high levels of crying in the countries we've studied may be normal elsewhere. We need to take into account different countries and their cultures."

The research, Systematic Review and Meta-Analysis: Fussing and Crying Durations and Colic Prevalence in Infants is published in The Journal of Pediatrics.