Will Wonder Woman's success pave the way for other superheroines? asks Kingston expert Will Brooker 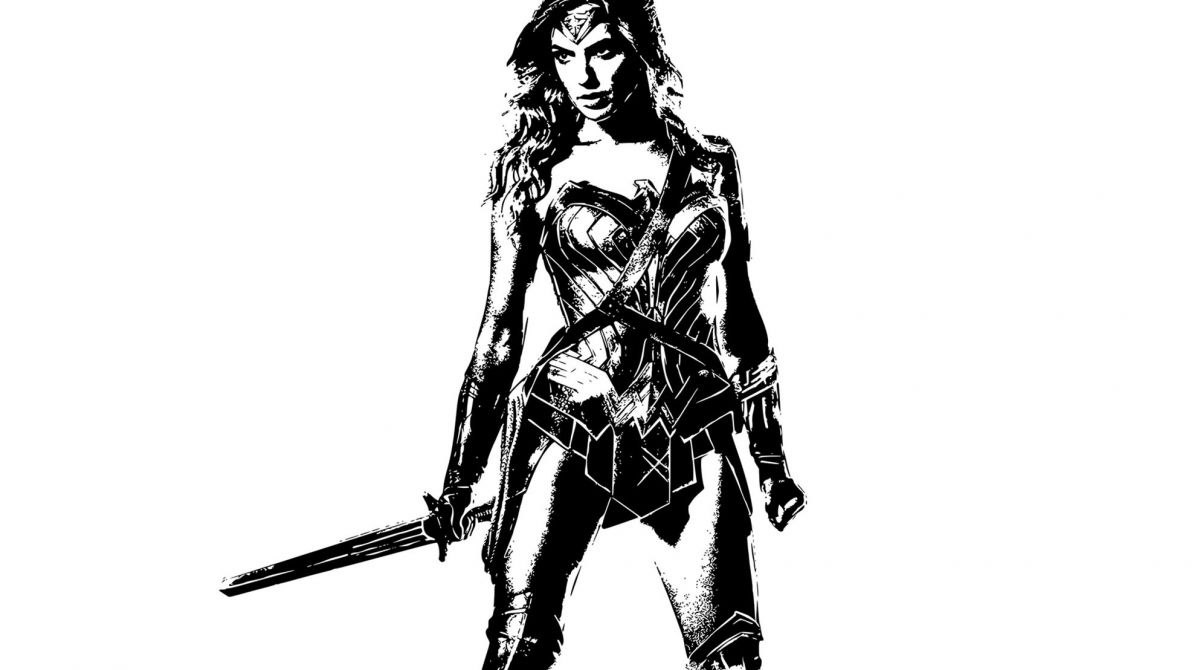 Wonder Woman, directed by Patty Jenkins, is breaking records for a film directed by a woman - the first to take over $100 million at the US box office in its opening weekend. But it's also easily exceeding the performance of superhero movies directed by men. Unlike its predecessors Batman V Superman (Zack Snyder, 2016) and Suicide Squad (David Ayer, 2016), Wonder Woman's success continued beyond the opening weekend. In fact, it had the lowest drop in numbers of any recent superhero movie, suggesting that audiences are spreading the word, encouraging their friends and returning for repeat viewings. With a 93% approval rating on review aggregate site Rotten Tomatoes, it has also proved a critical success - far better received than the Tom Cruise vehicle, The Mummy, and Johnny Depp's latest Pirates of the Caribbean.

The film's sustained box office numbers are due in large part to its appeal to female viewers, who made up an estimated 52% of its opening audience, and who are responding enthusiastically to seeing a woman at the centre of a superhero movie, defying men's rules and expectations. Apart from notorious flops like Elektra (2005) and Catwoman (2004), and 1980s oddities like Supergirl, women have had little representation in the Marvel or DC Comics cinematic universes. Lois Lane, supposed to be an outstanding journalist and independent professional, is often reduced to a damsel in distress for Superman to rescue. Harley Quinn, the inspiration for so many costumes last Halloween, is largely defined in relation to Batman and the Joker. Black Widow remains one of the few Avengers not to earn her own solo movie - and was even left out of merchandise.

Comic books are still primarily directed at boys and young men, and have a comparatively small fanbase: even the biggest heroes like Batman only sell around 100,000 copies per month. The $260 million brought in by Wonder Woman in its first two weeks alone clearly indicate that superhero movies attract an audience far beyond the traditional comics readership, and that many of Wonder Woman's new fans have no prior knowledge of her history. The film's success will be taken as a green light to put other heroines front and centre, and to create stories around them that stand on their own, outside comic book continuity, with a broad appeal.

The most obvious choice, after established movie characters like Harley Quinn and Black Widow, is Batgirl, who has her own life and career within the Batman mythos: a mythos I've analysed in two books, Batman Unmasked and Hunting the Dark Knight.  My independent comic book, My So-Called Secret Identity, was an attempt to demonstrate how a Batgirl story could be done differently, and better, in a way that challenges the male-dominated conventions of the superhero genre. The creative team was almost entirely female, and the project was - like Wonder Woman, though on a much smaller scale - enthusiastically received by women and girls who had never connected with a comic before. Aspects of My So-Called Secret Identity even seemed to influence DC Comics' official Batgirl title.

But adapting the Batgirl of the comics into a blockbuster has its risks. One of the stories most celebrated by younger, male fans, The Killing Joke, features Batgirl's sexual assault and shooting by the Joker, in scenes that I've argued are insensitive and exploitative that story was turned into an animated movie last year, bringing its sexist clichés to new life. If Batgirl is to become DC's next cinematic superheroine - and it's said that Joss Whedon is planning to direct it - then there are many ways to get it wrong, and lose the new approval that Wonder Woman has brought the company. Appointing a female director is one move that paid off, as viewers can clearly tell the difference between the way a man and a woman frame, shoot and edit footage of a superheroic female body. I'd suggest that they could also do worse than to take on board the increasing body of academic analysis in this area.

Will Brooker is a professor of film and cultural studies at Kingston University and author of two books on Batman. In early 2013 Brooker teamed up with Suze Shore and Dr. Sarah Zaidan to create a critically acclaimed comic book series My So Called Secret Identity that reimagined women in comics.