A number of Kingston University's performing arts students, academics and alumni will be joined by royalty and stars of the small screen as they take to the stage to form part of the renowned International Youth Arts Festival (IYAF). Hosted by the Royal Borough of Kingston upon Thames, this year's productions reflect a number of contemporary hard-hitting issues - including the pressures of life on a council estate and the crumbling decline of the human mind caused by dementia.

Now in its ninth year, the Festival has long been a platform for budding actors, dancers and musicians to flex their talents, with participants coming from across the globe to perform at local venues The Rose Theatre and the Arthur Cotterell Theatre (ACT) at Kingston College. For second year Drama and Psychology student Luke Williams, the opportunity to network with other performers is not to be missed. "This has been my first time taking part in IYAF and I could not be more excited or motivated. It's amazing to be part of an explosion of art and self-expression," he said. 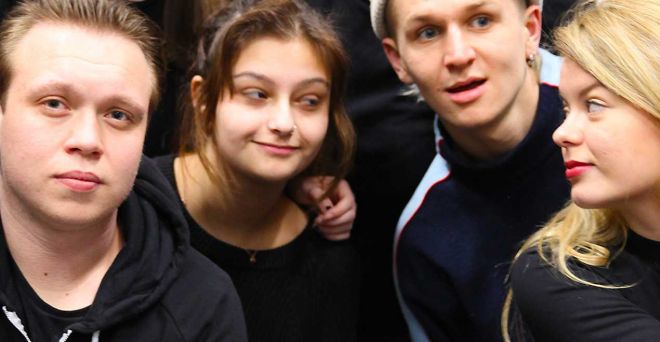 Drama and Psychology student Luke Williams (second from right) stars in What's Between UsThe 22 year old from Bristol performed in What's Between Us, a collaboration between Kingston Drama Department and theatre company, Spare Tyre on the opening weekend of the Festival. The production was inspired by recorded interviews with residents living on the Alton Estate in Roehampton, south west London. "The characters represented in this piece of theatre are all connected – whether that is by location, time, money or other people. We are trying to give an authentic portrayal of working class Londoners who stick together as a community in spite of the various trials they face."

The timely message of togetherness is also reflected in Grey Matter, a production exploring the challenges presented to those suffering from vascular dementia, whereby the brain deteriorates following a stroke. Grey Matter was developed by a group of Kingston University drama graduates, all freshly awarded first class honours for their degrees. One of those involved is Ella Morris. 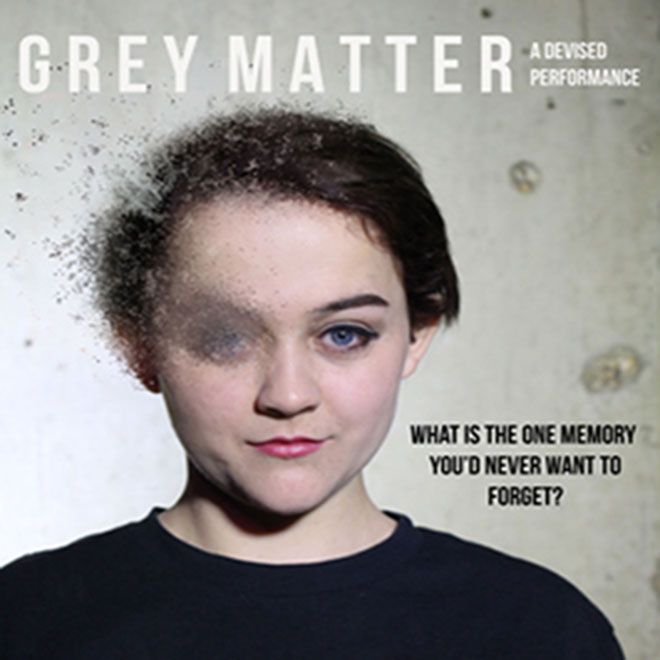 Grey Matter explores the impact of vascular dementia on relationships"Grey Matter was originally our final year performance. But we loved working and performing as a group so extended our production with more research and are delighted to be part of IYAF," she said. "Our piece is based on a world where dementia doesn't just affect the elderly but also young people. We are trying to convey the testing times the condition brings for sufferers and how it affects relationships. Our message to the audience is that we need to stick by our loved ones and for us as a society to develop greater understanding and awareness of these conditions."

For Jason Piper, the Acting Head of Kingston University's School of Performance and Screen Studies, the role of theatre in examining topical issues is paramount to its overall aims. "Our job as artists is to hold the world and its various ills to account. And as a Kingston University creative collective, I could not be more proud that we are covering a spectrum of important social issues at this year's IYAF," he said. 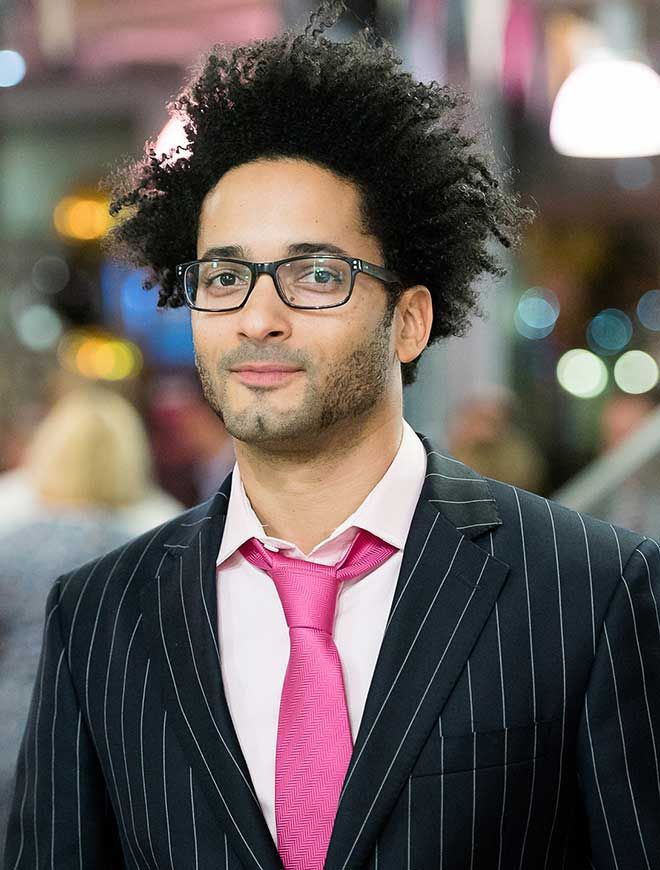 Acting Head of Performance and Screen Studies Jason PiperAlongside his role at the University, Jason is choreographing The Upside Down Sailor, forming part of the Festival's Royal Gala Night, with His Royal Highness The Earl of Wessex scheduled to attend. The production - which stars the distinguished actor Robert Pugh from the television series Game of Thrones - has been keeping the professional dancer on his toes.

"We have collected a team of current and former students, local schoolchildren - and Robert Pugh - to form a combination of music and dance styles. It's a story rich for creative purposes with a positive affirmative message."

IYAF has also given first year Illustration student Amelia Fowler the opportunity to showcase her impressive artwork, following a competition win where her designs were chosen for the cover and branding of the Festival's programme. "I was shocked and pleasantly surprised to find out that my design had been selected. Seeing my work appearing around Kingston has also been very surreal," she said.

While IYAF continues to open up the possibilities of career breaks for the University's performing arts students, Jason Piper is keen to emphasise the role the University plays in the local area. "It's imperative for us to engage with our community and to remind people of the talent and creative minds we have here at Kingston. Likewise, I tell our students that it is a privilege to perform in a live theatre and one that they should honour and cherish."