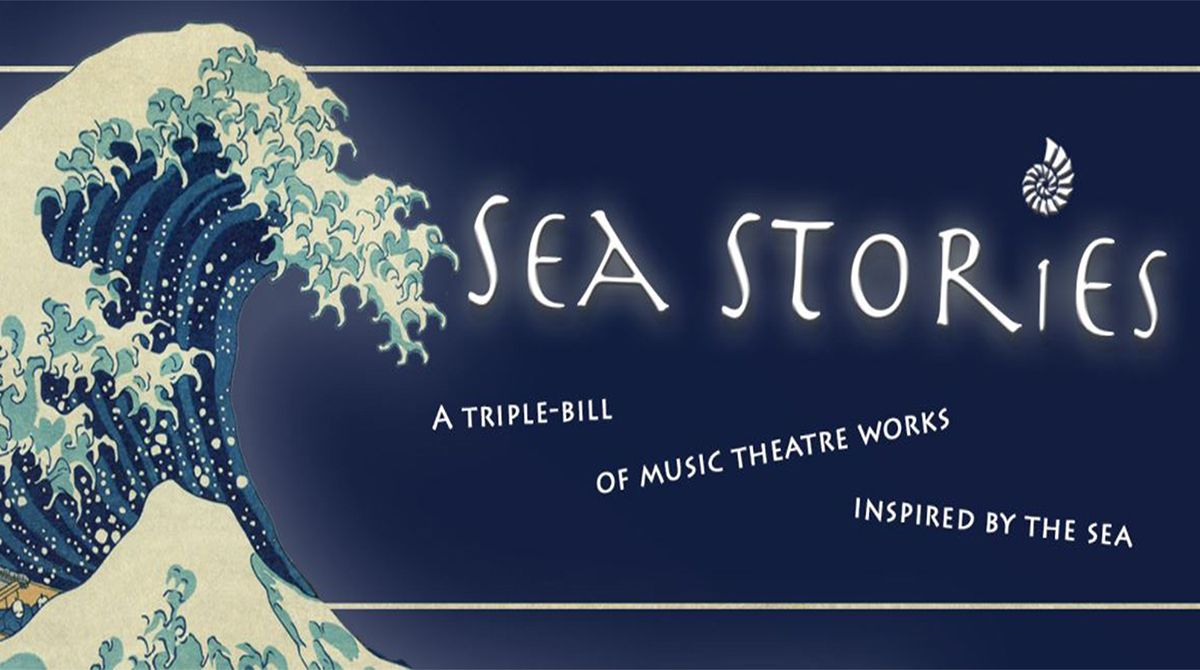 A piece of theatre created by Kingston University staff, students and graduates received the royal stamp of approval on Thursday at a special gala reception held at the borough's Rose Theatre.

Part of  the International Youth Arts Festival – an annual event co-hosted by the Royal Borough of Kingston upon Thames – this year's showpiece was performed at Thursday evening's charity reception in aid of the Creative Youth charity, in the presence of the President of the charity, HRH Prince Edward, The Earl of Wessex, KG, GCVO. 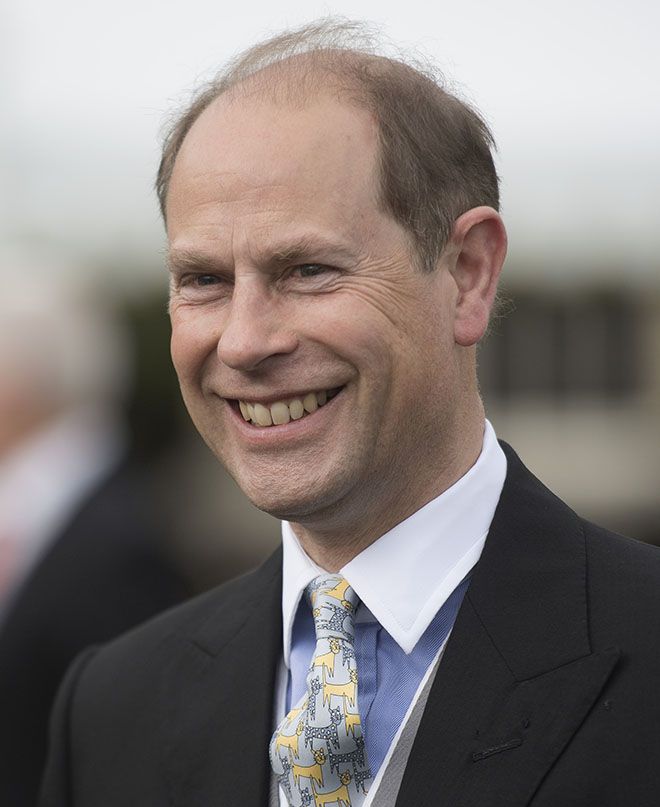 Prince Edward is President of Creative Youth, the charity co-hosting the International Youth Arts Festival.
Photo credit: REX/ShutterstockInspired by the theme ‘tales of the sea', the Royal Gala trilogy of musical theatre, titled Sea Stories, included a performance of The Upside Down Sailor, which featured the creative talents of Kingston University staff and students.

Jason Piper, Kingston University's Interim Head of the School of Performance and Screen Studies, was tasked with choreographing The Upside Down Sailor, which is based on the true story of the survival of yachtsman Tony Bullimore whose boat capsized 20 years ago during the Vendee Globe single-handed non-stop round-the-world race. Bullimore survived after five days of being trapped underneath his upside down boat 1,500 miles off the South coast of Australia.

Having been the lead male in Matthew Bourne's Swan Lake and shared a stage with musical superstars Kylie Minogue and Christina Aguilera, Mr Piper is no stranger to high profile performances. "It's a great opportunity to be a part of an initiative that is approaching its tenth year. There's a little pressure having a Royal in the audience, but it's a positive pressure – everyone involved has a very professional work ethic."

BA(Hons) Dance graduate Josh Clarke took the lead role of Tony Bullimore on stage and said it was an amazing experience. "You don't often get the opportunity to perform in front of royalty, nor to re-enact events from the true story of a person sitting in the audience watching you," he said.

2014 alumna Sia Gbamoi returned to the Rose Theatre stage to dance in the role of Tony Bullimer's wife Lalel. "It was new and exciting for us to watch all of the elements come together beforehand," she said. "We were able to bring the orchestra, the actors and the dancers  together for rehearsals and the performance evolved along the way."

Performed in the Rose Theatre Main House, The Upside Down Sailor was narrated by Game of Thrones' villain Robert Pugh and featured a special acting appearance by The One Show presenter and Creative Youth Patron Angellica Bell as Tony Bullimore's wife Lalel.

"Dance at Kingston University is extremely diverse – it brings new shades of colour and diversity to a fairly black and white dance market.  Dance in higher education is often flooded with contemporary dance, but Kingston University embraces popular styles and has no boundaries." 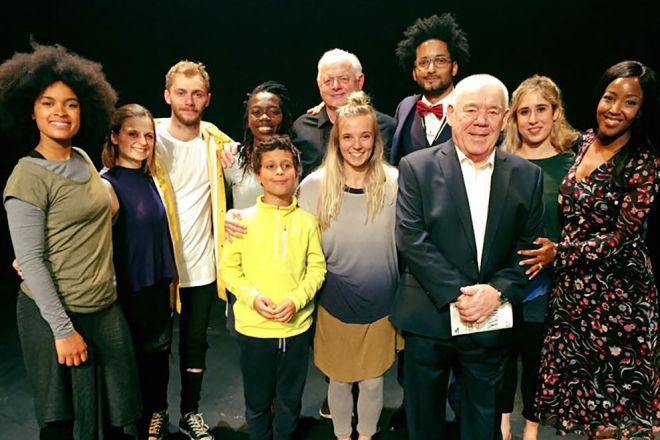 The Upside Down Sailor cast including Kingston University students, actor Robert Pugh (back row, second from right),  and broadcaster Angellica Bell (front right with Tony Bullimore)An annual event intended to showcase emerging talent, the International Youth Arts Festival has grown considerably over the past nine years, with more than 25,000 young people having now taken part in the festival.

A key date in Kingston Upon Thames's cultural calendar, the festival also provides an opportunity for students to take on an internship, receive mentoring and get invaluable feedback which will benefit them as they pursue a career in performing arts.

Mr Piper is keen to emphasise that, although essentially a youth arts festival, it is by no means of an amateur standard. "IYAF provides a risk-free environment for young performers to sharpen their industry skills, whether it be creating, performing or administrating," he said. "It is the perfect opportunity to try things out and get a taste of what life as a performing artist will be like."