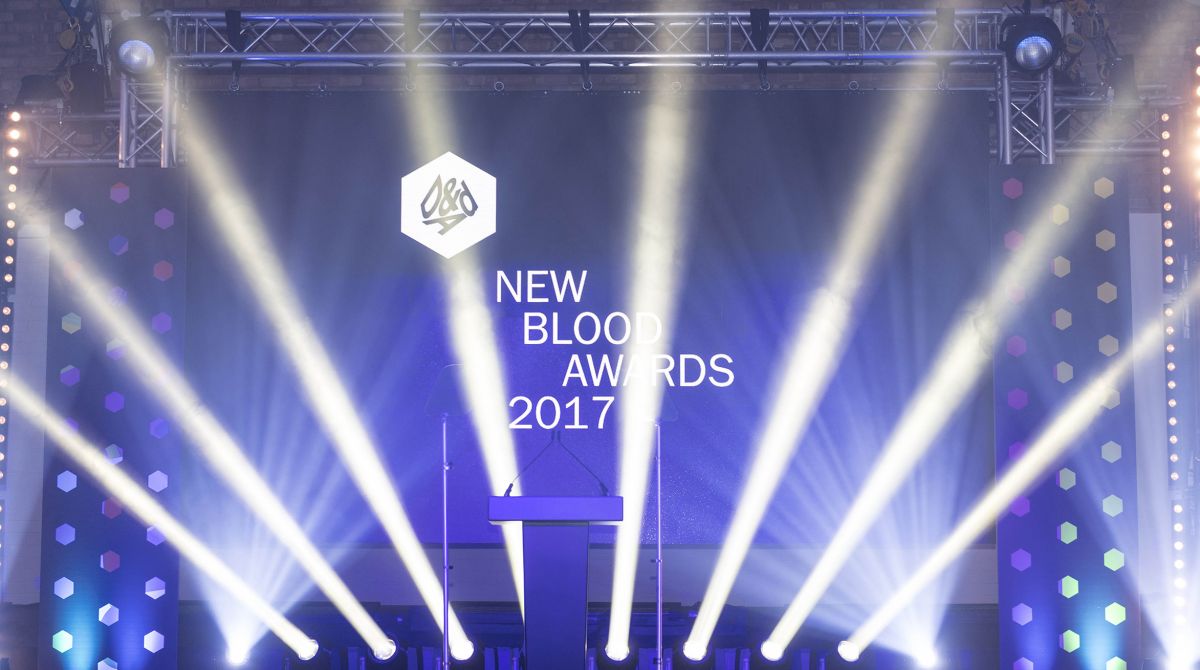 An animation that brings to life a conversation between a mother and her autistic son has won the top prize at the D&AD New Blood Awards. Kingston University BA(Hons) Illustration Animation students Martha Halliday and Hannah McNally scooped the prestigious Black Pencil at a ceremony in Central London celebrating the best creative work by people under 23 years old in the United Kingdom.

The animation, titled Mm-hmm, delves into the imagination of the narrator's autistic son Joel as he talks to his mother about his plans for the future, when he is a "grown-up man". The audio clip allows the audience to listen in to the intimate conversation while the hand drawn visuals hint at the flights of fancy taken by Joel as he thinks about his future and his present. However the subtext of the short poignantly imagines what might happen when Joel's mother is no longer able to look after him, addressing the fears lurking in the back of her mind.

Compiled from five separate interviews, the film was edited down to two minutes from almost an hour and a half of captured audio. "Joel is my brother and the other voice is Mary, my mum," Martha explained. "We wanted to pick the most powerful moments from the recordings to tell a story about how autism affects not just the person but the lives of those around them - their careers and families," she said. "We know from first-hand experience there are many joys and sorrows to autism, much like the ups and downs of life," the 22 year old from York said.

Hannah and Martha, both 22 and coincidentally born on the same day, used more than 3,000 illustrations to create the film over an eight month period. The main challenge was to define the visual language of the piece. "Our aim was to find a style that complimented and didn't detract from what Mary and Joel were saying," Hannah originally from Leeds said. "We feel the hard-hitting message we are giving must be expressed more; to showcase the help and understanding The National Autistic Society provides families and individuals when they face the transition into adulthood," she said.

Kingston University's head of BA(Hons) Illustration Animation Geoff Grandfield was at the ceremony to pick up the award on behalf of the students, who were unable to attend but recorded a video acceptance. Mr Grandfield said the visuals helped the audience interpret meaning from both the words and silences in the piece. "The students articulate the fear of loss very beautifully - the section in which the mother confesses she doesn't know what is going to happen when she dies is wonderfully constructed, with the altering images reflecting the uncertainty of the situation," he said. "It takes an immense amount of work to produce an animated film, the award is fully deserved."

Mr Grandfield said illustration animation students at Kingston University were encouraged to examine social projects and were keen to engage in real world issues. "There is a drive to use entertainment to grasp people's attention - we're really trying to use the visual medium as a way of transforming the way people think about society. We want people to take notice and give them meaningful content," he said.

D&AD President Bruce Duckworth said Mm-Hmm united the judges almost unanimously when choosing a winner. "The word on everybody's lips when it came to the Black Pencil winner was beautiful. An emotive and intelligent campaign, not only was it a great showcase of raw talent, it was produced brilliantly and with passion." 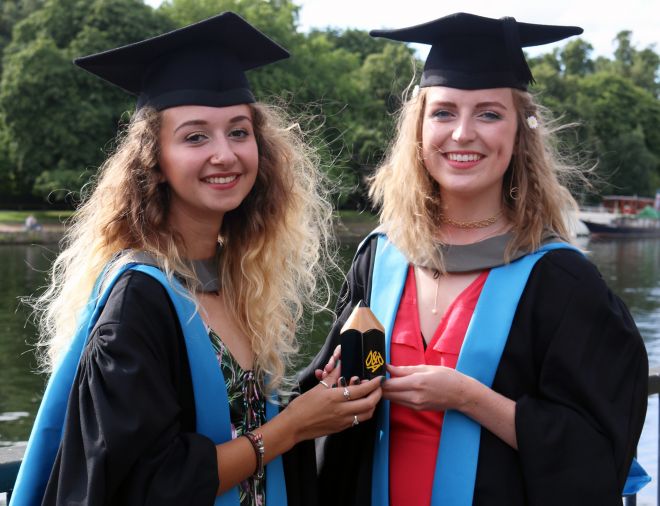 D&AD Black Pencil winners Martha Halliday and Hannah McNallyThe D&AD New Blood Awards are a platform for students and other creatives aged 23 and under to showcase their talents on real briefs, set by real clients.. Brand representatives and industry experts decide what work wins a coveted New Blood Pencil - Martha and Hannah were the only recipients of the Black Pencil this year. Previous Kingston University student winners include Tom Wrigglesworth and Matt Robinson who won what was then known as the Best New Blood Award in 2009 for work on a campaign for technology company Hewlett Packard. Anna Barton, Louis Delves and Sam Smith won a Black Pencil in 2014 for their music box inspired response to a brief set by record label XL.

The recognition comes as Kingston University's Faculty of Art, Design and Architecture prepares to return to its origins, it will be known as Kingston School of Art from September 2017. The new name reflects the faculty's legacy in an era when original thinkers are highly valued in the rapidly growing creative and cultural industries.

One in 100 people in the United Kingdom are on the autistic spectrum with statistics from the National Autistic Society revealing that although 99.5% of people in the UK have heard of autism, only 16% of autistic people and their families think the public understand the condition in a meaningful way.