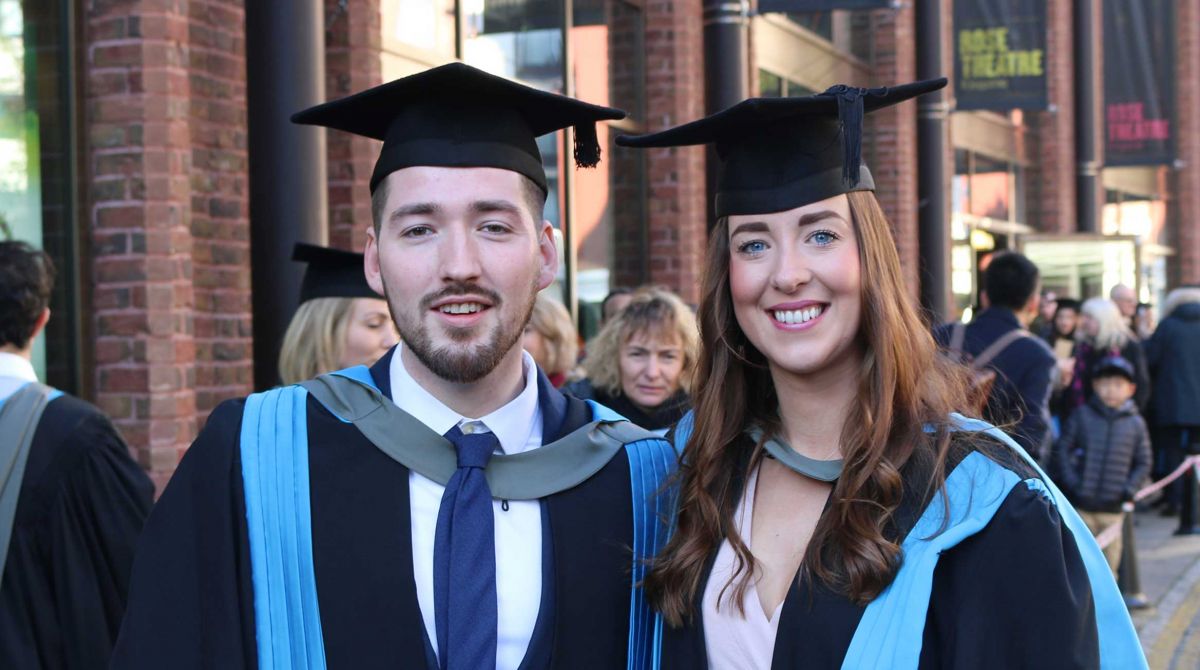 Professionals at the top of their field in the arts and across industry shared the stage with more than 3,500 students at Kingston University's graduation ceremonies this week as they received honorary degrees and fellowships.

Honorary graduates are recognised each year for their outstanding contribution to a particular field of expertise, ranging from innovation and creativity to education and the economy. Many of those named this year have studied or taught at Kingston University.

Among this year's recipients are an award-winning author, international artist and business moguls, who will be honoured by the University's faculties at Kingston's Rose Theatre in the sixteen ceremonies running from Thursday 20 to Thursday 27 July. 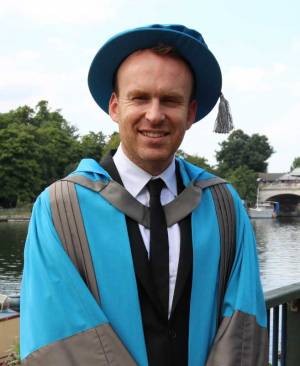 Author Matt Haig (pictured right) continues to inspire readers worldwide with his fiction and non-fiction books including Sunday Times Bestseller, Reasons to Stay Alive – a memoir about his battle with mental illness – and children's book, A Boy Saved Christmas. Haig has helped bring the University and wider Kingston borough community together through a shared pleasure of reading by allowing his novel, The Humans, to feature as the University's KU Big Read project for the 2016/17 academic year.

As part of the scheme he's given talks to students, staff and the wider community. Haig's award is in recognition of his outstanding contribution to literature and reading for pleasure. 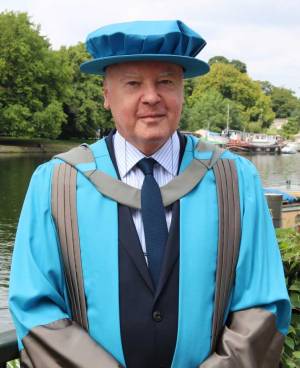 Chairman of the Rose Theatre Kingston, Christopher Foy (pictured left) has been involved in theatre for many years – including as former managing director of the Royal Shakespeare Company. He has held many executive roles in both British and international businesses and is currently chairman of Resource, a start-up company providing solar power in Nigeria. Foy has held senior roles in higher education – as council member and treasurer of Warwick University and in not-for profit and charitable sectors.

Foy is being awarded an Honorary Doctorate in recognition of his outstanding contribution to the arts and the community.

Graduating from Kingston University in 1981 with a degree in geography, Mel Ewell (pictured below right) gained a wealth of senior management experience in leadership in construction, engineering and logistics at TNT International, Xerox and ADI Group. 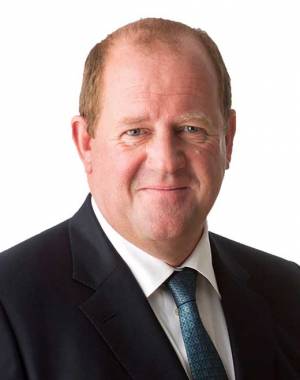 He was Chief Executive of Amey – one of the UK's largest infrastructure support service provides – growing it to an international firm that generates a turnover of £2.5billion. Whilst at Amey, Ewell led a partnership between the firm and Kingston University, offering work placements and employment to promising Kingston students.

Ewell will receive his award in recognition of his services to business and outstanding contribution to Kingston University. 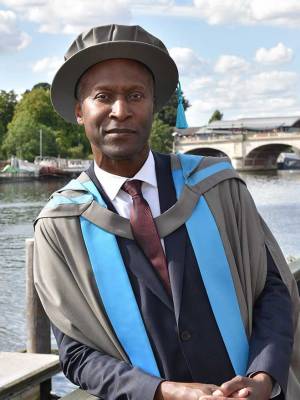 This year, Kingston University is awarding an Honorary Fellowship. International artist Derrick Haughton (pictured left) – who has been dedicated to teaching fine art in higher education for several decades. After graduating from the BA Fine Art course at Trent Polytechnic in Nottingham, then postgraduate studies at Slade School of Art in London, he worked in New York for four years. On his return he became a visiting lecturer at Central St Martins before joining Kingston University in 1989.

The ceremonies run from Thursday 20 - 27 July and are held at Kingston's Rose Theatre with a reception at the town's historic County Hall.