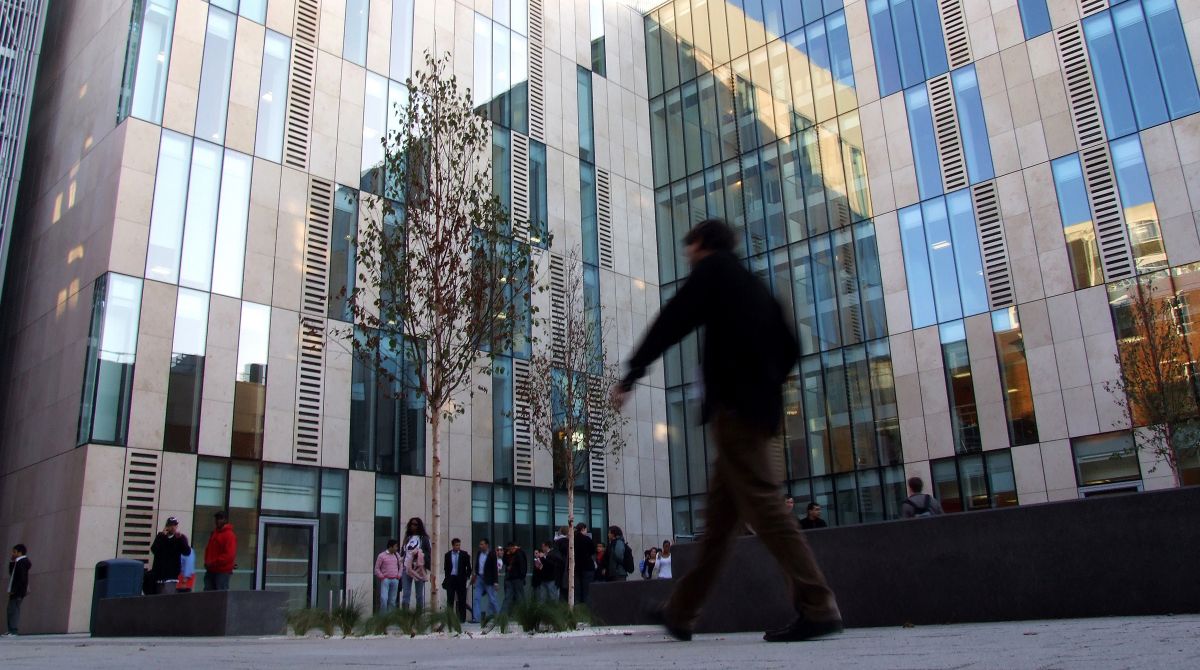 Kingston University has been named as one of the best young institutions in the world – and among the top two in the United Kingdom – in the latest prestigious QS rankings of universities under 50 years of age.

Universities from a total of 25 different countries feature in this year's QS Top 50 Under 50 and Next 50 Under 50 league tables. First published in 2012, the rankings list the fastest-rising global stars of the higher education world founded less than half a century ago.

In the 2018 rankings, Kingston University – which was founded in 1992 – has been listed in the 71-80 band, placing it as the second-highest rated young university in the United Kingdom.

Institutions from countries including the United States, Italy, Spain, South Korea, Singapore and Hong Kong all feature in this year's list.

The recognition in the QS rankings follows on from the University being named in the top 200 institutions under 50 by sector-leading publication the Times Higher Education (THE) in April, and demonstrates the impact Kingston University has had on the global stage, according to Senior Deputy Vice-Chancellor Dr David Mackintosh.

"Being named among the top two young universities in the United Kingdom shows how far we have come and the reputation we are developing as one of the globe's top young institutions," he said. "Alongside our strengths in delivering excellent teaching, these rankings reflect the value we have placed in developing strong links with employers and undertaking pioneering research with international partners."

The Top 50 Under 50 is based on the latest edition of the QS World University Rankings. Research citations, along with the results of major global surveys of employers and academics, are used to compile the annual rankings.

Earlier this year Kingston University was placed in the 501-550 band in the overall institution rankings, which rate more than 950 global higher education institutions annually, while in the subject league tables, seven course areas were named as being in the UK's top 50 and top 400 internationally.

The University's commitment to inclusivity and accessibility of its courses has also been recognised over the past 12 months with the 2017 Guardian University Award for teaching excellence.