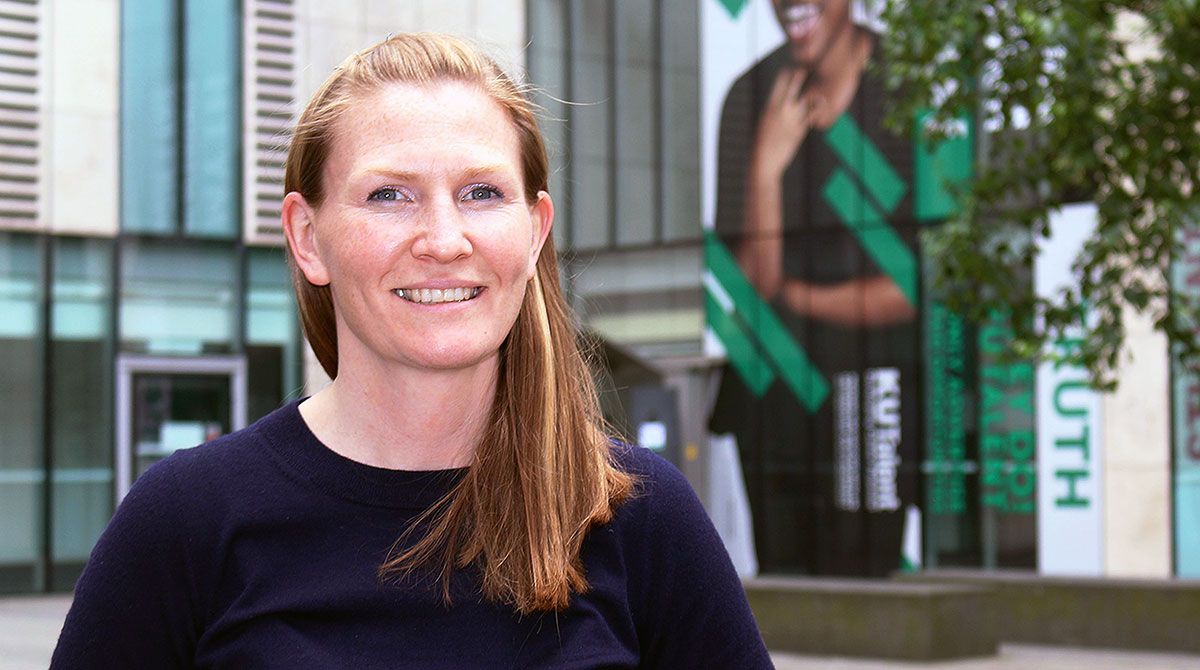 After Rachael Wall had taken a 10-year break from her job in marketing to have children, she decided she wanted to have a complete career change. Some sound advice from a course tutor when she contacted Kingston University during Clearing led to her embarking on a path to becoming a nutritionist.

One year ago, the mother-of-three from Richmond in south west London, felt ready to return to work after her youngest child had started school. She'd enjoyed a successful career in marketing in the City after graduating with a degree in law, but decided she wasn't keen on working for a large corporation anymore and was looking for a change of direction.

"I started running marathons when I had my children and became increasingly interested in nutrition because, as a parent, you want to give them the right diet but I also wanted to understand the science behind it," she added.

The 41 year old researched courses in nutrition and discovered Kingston University's BSc(Hons) Nutrition (Human Nutrition) – a four year course including foundation year – on the website of the field's accrediting body, the Association for Nutrition.

Rachael wrote to the University in August last year and received a swift response from a course lecturer in the Faculty of Science, Engineering and Computing, who was able to tell her more about the qualifications required and what the course entailed. 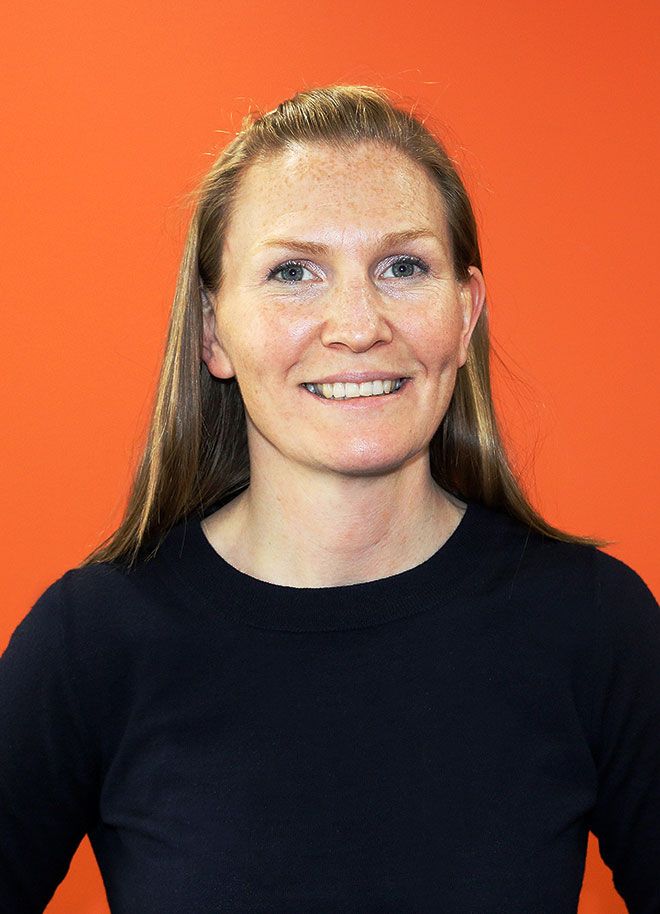 Former marketeer Rachael Wall hopes her nutrition degree will help teach her own children about good health and diet."I was really surprised by how quickly he came back to me," she said. "I needed to know the time implications of the course because of my children and he was very sympathetic, making sure I knew what I was taking on."

When Rachael heard there would be places available through Clearing, she decided to apply and was delighted to be offered a place. She said the foundation year had been a steep learning curve because she hadn't studied science or mathematics since taking her GCSEs, but she was thoroughly enjoying it. "Studying sciences at this level gives life a context I hadn't fully appreciated before – you start to see that so many things you do on a daily basis are rooted in science. It's been completely mind-blowing," she added. "Also, having two daughters, I really wanted them to know that doors are never shut and that they can do what they want to do if they work hard and have a positive attitude."

Rachael said she was keen to set a good example to her daughters and for them to know that science was for everyone. "The pace is very quick, so it's definitely been challenging. Chemistry is like a different language to me but the tutors have been very supportive in making sure I understand," she said.

As a busy mum, Rachael said she had to juggle all her activities to devote enough time to her studies as well as her family. She advised any people considering embarking on a degree through Clearing to contact the University and do their research. "For me, the key thing was understanding the requirements and then considering whether I could handle them," she explained. "As a mother you have to be certain you want to do it because it takes time, energy and commitment. You don't grow as a person, though, without facing that kind of challenge."

With three more years ahead of her on the degree programme, Rachael hasn't yet decided exactly what job she would like to do after she graduates but she's looking forward to pursuing her interest in children's health and diet within the field of nutrition.

Dr Pedro Barra, Course Director for the BSc(Hons) in Human Nutrition said Rachael's story illustrated that it was never too late to resume your studies. "Mature students form a very important part of both the University's and our course's inclusive and diverse culture," he said. "Many choose to enrol on a University programme after taking a career break or because they want to switch career fields and Clearing can provide a great opportunity to take this step."

Nutrition at Kingston University achieved a 100 per cent overall satisfaction rate in the 2017 National Student Survey. 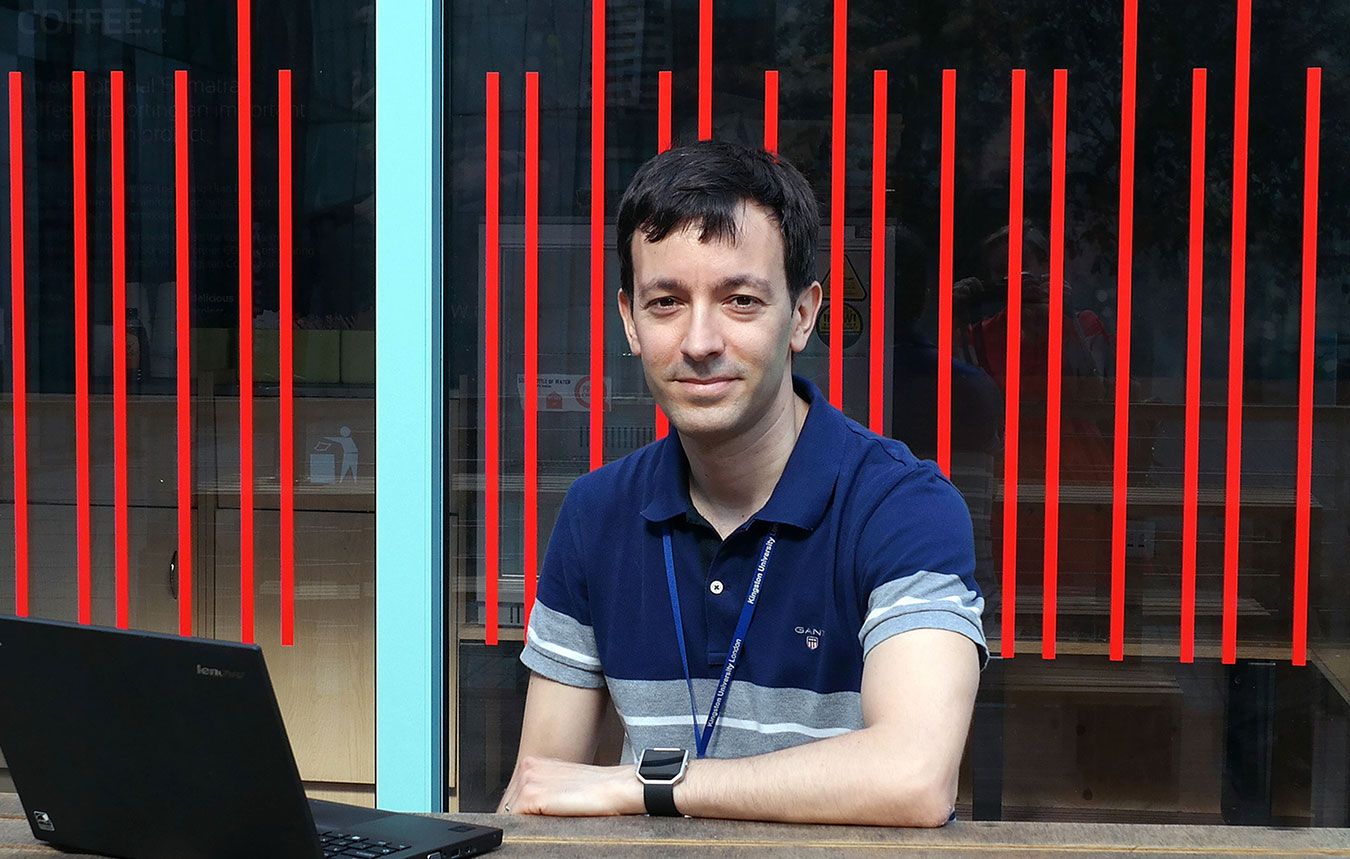