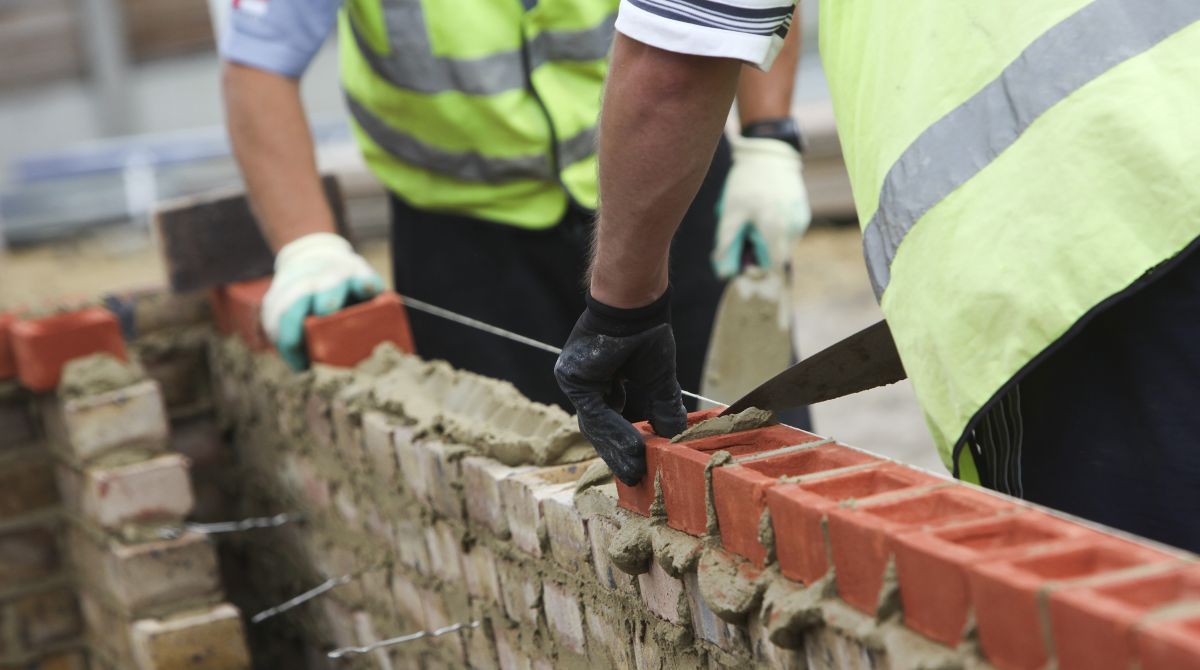 New research into issues affecting the delivery of affordable housing in London has been undertaken by Kingston University's Dr Peter Garside. Image: REX/Shutterstock

Research by a Kingston University expert into how planning policy changes have inadvertently had a negative impact on affordable housing delivery in London has been commended at a prestigious awards ceremony.

The study, called Viability and the Planning System, was a finalist in the Academic Award category of this year's Royal Town Planning Institute's (RTPI) Awards for Research Excellence, receiving a commendation during the ceremony on September 12.

Commissioned by 13 London boroughs, the research was undertaken by associate professor Dr Peter Garside, from the University's Faculty of Science Engineering and Computing, in partnership with academics and experts from Henley Business School at the University of Reading, the Royal Agricultural University and Ramidus Consulting.

The team explored why changes to the planning system intended to encourage development in the wake of the global financial crash had failed to also deliver an expected rise in affordable housing in London, despite a soar in house prices and land values in the capital since 2009.

Under planning regulations, developers are obliged to deliver a certain level of affordable housing as part of new residential schemes. However, concerns have been raised by local authorities across London that interpretations of the National Planning Policy Framework introduced in 2012 have had a significant, negative impact on affordable housing provision.

One of the main issues identified through the study involved the economic viability testing process embedded within the framework. In practice these assessments have been used by the private sector to argue that the percentage of affordable homes they are required to build needs be reduced to make the scheme economically viable. 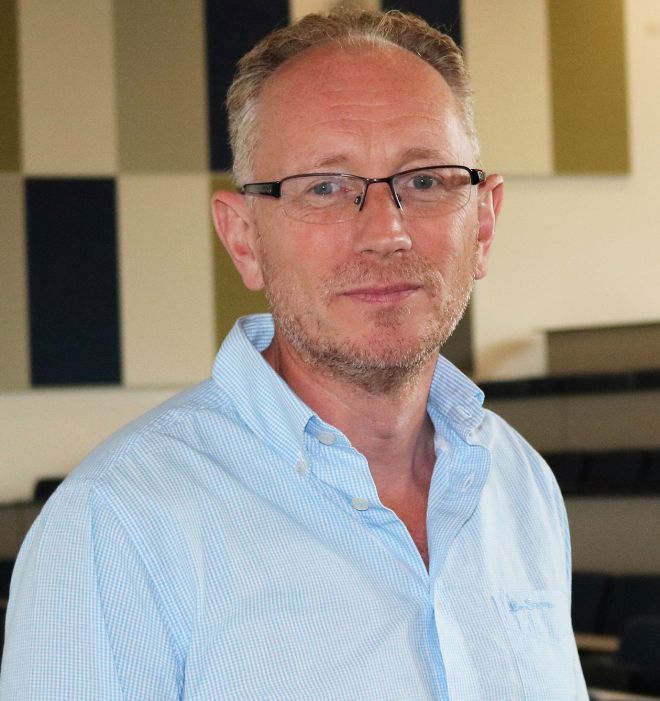 The study co-authored by Dr Peter Garside found flaws in the economic viability testing process within the recently introduced National Planning Policy Framework.An imbalance of power between developers and local authorities had exacerbated the problem when councils sought to defend their position in planning cases and appeals, Dr Garside, an expert in the field of geography and urban development, explained.

"The flaws identified in the assessments around economic viability have led to a circular situation, where the more developers pay for a site, the lower their contributions towards community infrastructure and affordable housing can be argued to be," he said. "The framework has skewed the power relationship in favour of the developer and the planned percentage contributions to affordable housing have not been uniformly delivered across the capital.

"Councils haven't been able to defend what they think is a justifiable contribution from the private sector, because of both the legislation that's undermined them, but also the limited resources and expertise they have to draw on in comparison to developers," Dr Garside added.

The report sets out a series of recommendations around how to address these issues, from reforming the viability appraisal process, to providing greater resource and training for planning staff and the Planning Inspectorate. Since its publication in January, the study's findings have been used as evidence both in planning cases and to the London Assembly.

Dr Michael Harris, RTPI's Head of Research, said the annual awards had gone from strength to strength. "The growing body of high-quality research work in planning is impressive but more importantly, it is a positive sign that more academic researchers want to reach out to practitioners and policymakers with insights and findings that can inform and influence their work," he said.

The winners and commendations were announced during the 2017 UK-Ireland Planning Research Conference at Queen's University Belfast.