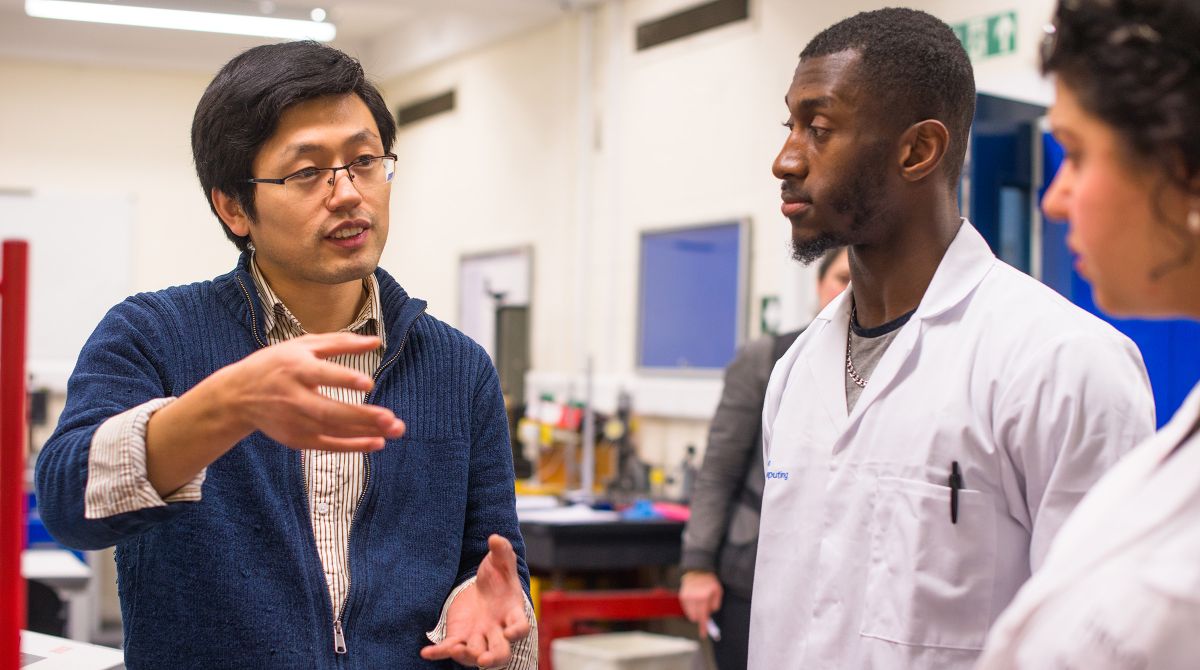 Kingston University's ability to attract staff and students from across the globe has been recognised in this year's Times Higher Education World University Rankings.

Kingston University has been rated among the globe's top international institutions in this year's Times Higher Education World University Rankings.

Some 1,102 universities from 77 countries around the world were featured in the sector leading publication's 2018 global rankings, which judge institutions across a range of key areas including teaching, research, knowledge transfer and international outlook, citations and industry income.

Kingston University's impact on the world stage saw it placed at 136th overall in the international outlook category, which highlights the ability of universities to attract staff and students from across the globe. It also takes into account the percentage of an institution's published research papers with at least one co-author from another country.

The diverse make up of the University's staff and student body reflected the growing global reputation of the University and the pioneering research being undertaken with international partners, according to Deputy Vice-Chancellor Professor Martyn Jones. 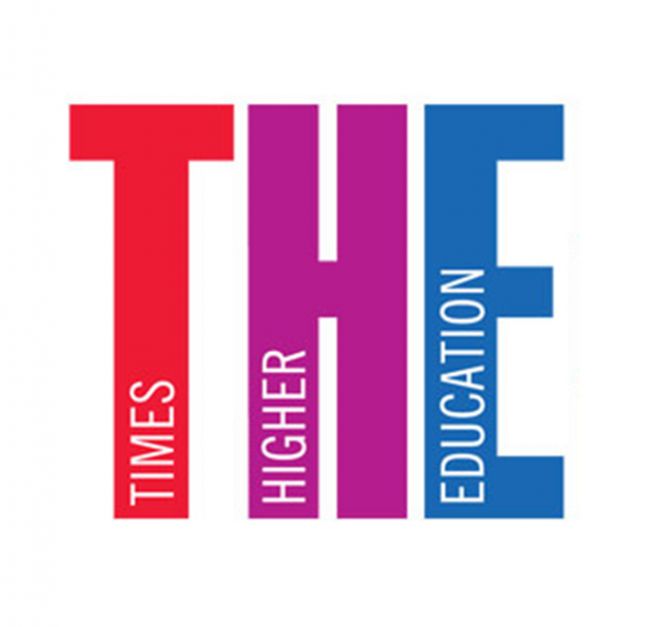 "Developing strong international research and employment partnerships, as well as offering a wide range of opportunities for our students to study and work abroad and the highest quality teaching, are key to ensuring Kingston University continues to attract the very best global talent."

International work placements and Study Abroad opportunities – including those offered through the Erasmus+ programme – provide students with the chance to develop graduates with truly global perspectives, with hundreds taking up the chance to travel to countries including the United States, France, Germany and Australia this summer, Professor Jones added.

Overall, Kingston University was placed in the 601-800 banding worldwide in this year's rankings, which take into account responses from more than 20,000 academics across 1,500 institutions from around the world as well as some 62 million research citations.

Among the latest international collaborations being undertaken on campus include a teaching and research project with iconic American music producer Tony Visconti. The award-winning visiting professor is tutoring students in the techniques of tape-based recording and has been producing new music at the University's Visconti Studio with a series of guest artists. 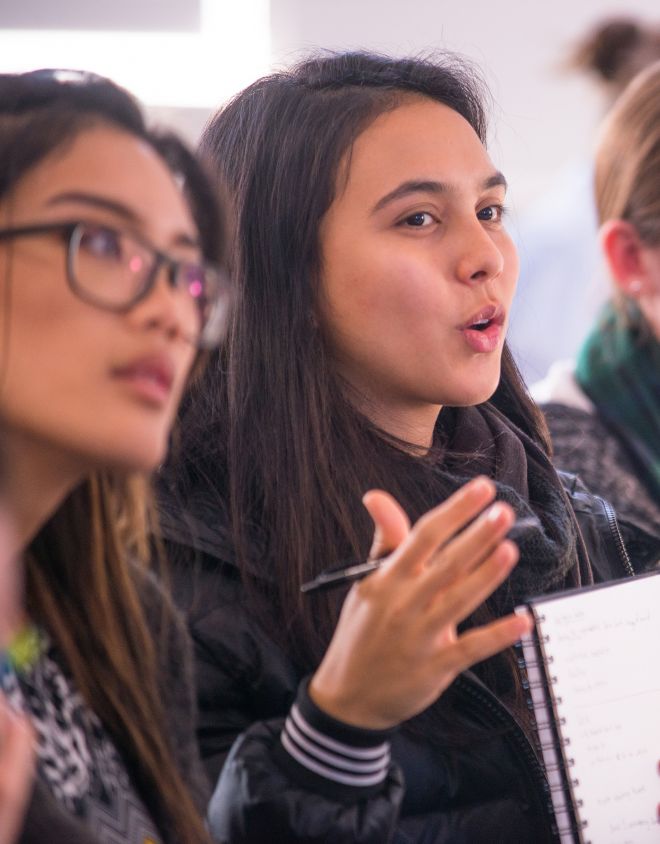 Students at the University are given the opportunity of working or studying abroad to develop their global perspectives.Several recent fashion graduates have this month secured positions at leading firms in Paris, London and New York, maintaining the course's global reputation for producing some of the country's top new design talents.

Meanwhile the focus on developing strong international research partnerships has resulted in a range of major collaborative research projects being undertaken across the University over the past year.

These include a team from the Faculty of Science, Engineering and Computing exploring new methods for keeping people safe at outdoor concerts as part of a 28-partner, €15m European Commission-funded project called MONICA, and sociology lecturer Dr Egle Rindzeviciute's work with an international team of academics to investigate the impact of the nuclear industry across Russia, Ukraine, France and Sweden.

Last year, Kingston Business School was awarded international accreditation by the AACSB, an accolade earned by just five per cent of the world's business schools. The award reflected a commitment to building strong international links and offering students opportunities to develop invaluable business experience both at home and abroad.

The latest ranking recognition from Times Higher Education comes after Kingston University was named as one of the best young institutions in the world – and among the top two in the United Kingdom – in the prestigious QS rankings of universities under 50 years of age.

The University's commitment to inclusivity and accessibility of its courses has also been recognised over the past 12 months with the 2017 Guardian University Award for teaching excellence.