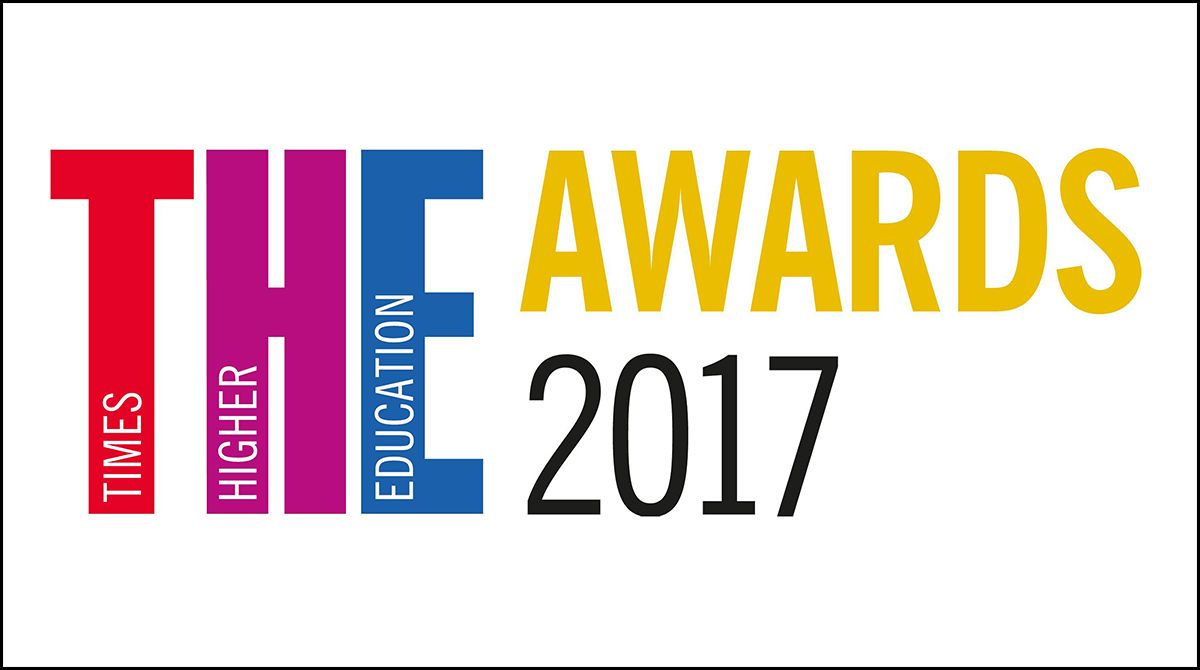 Kingston University has been shortlisted in two categories in this year's Times Higher Education Awards.

An initiative to welcome new students to university and an academic recognised for creating a positive teaching environment have been named as finalists in the prestigious Times Higher Education Awards 2017.

Senior lecturer in physiology and pharmacology Francesca Arrigoni has been shortlisted for Outstanding Research Supervisor of the Year, which recognises an individual who has created the most supportive, stimulating and inspirational research environment for doctoral studies. 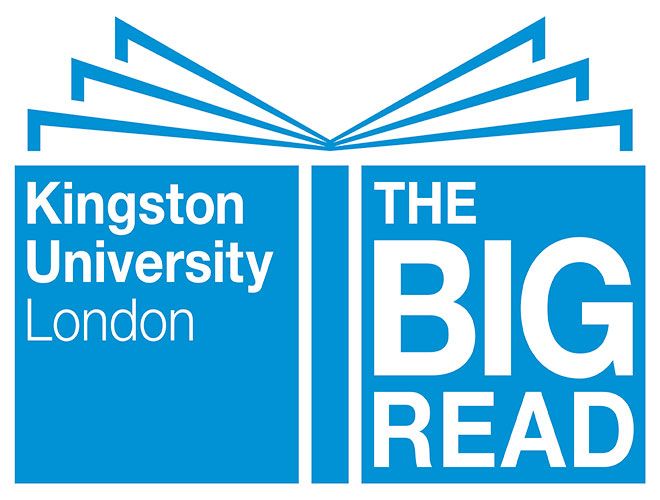 The Big Read project is now in its third year. The University's KU Big Read – an annual initiative offering students the chance to settle in to campus life by reading the same book – is a finalist in the Widening Participation or Outreach Initiative of the Year category, which acknowledges the most imaginative and innovative project that promotes diversity and encourages people from non-traditional backgrounds to enter higher education, or extends the reach of the institution to new areas of activity.

Often dubbed the Oscars of the sector, the Times Higher Education Awards recognise examples of best practice in the United Kingdom's higher education sector and attract hundreds of entries from institutions each year.

Dr Arrigoni, who has worked in the University's School of Pharmacy and Chemistry for 10 years, admits the nomination came as a complete surprise as she had no idea that two of her PhD students had nominated her for the award. "They collected a range of testimonials from my previous students and other staff for the nomination and they only told me about it yesterday – I'm completely blown away," she said.

PhD students Loryn Halliday and Natasha Luckhurst were behind the nomination and praised Dr Arrigoni for setting a strong example for women in science. "She constantly encourages us to believe that we can build a career in the industry as well as a family – that we should never be held back," Loryn said. "She always ensures we have opportunities to network and collaborate with other universities and professionals, which are invaluable to us."

The students also expressed their appreciation of the positive working environment their research supervisor strives to create – something that Dr Arrigoni feels is particularly important in the field she works in. "The world of science can be very competitive and people often don't want to share what they're working on – it can sometimes create a bit of a toxic environment," Dr Arrigoni explained. "I don't want us to lose sight of the bigger picture of our research so I focus on creating a positive collegiate approach to our work, where we all help each other out." 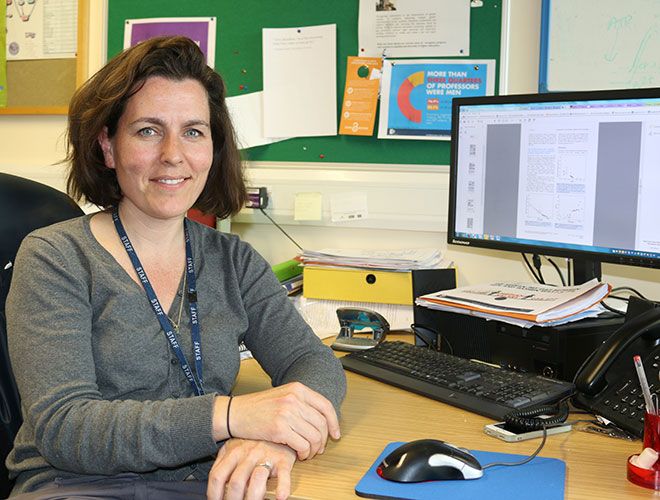 Dr Francesca Arrigoni has been shortlisted for Outstanding Research Supervisor of the Year. Kingston University's Big Read project, now in its third successful year, sends a selected novel out to new undergraduate and postgraduate students over the summer break to welcome them to the University and connect them through a shared experience and is also available for free to current staff and students.

The project's director Associate Professor Alison Baverstock said it was the first time their team had nominated the project for the awards and being a finalist made them feel as though the KU Big Read was now firmly embedded in the higher education sector. "Being nominated for the Widening Participation or Outreach Initiative of the Year category feels appropriate, as the Big Read has only grown in success because so many of our Kingston University colleagues from other departments became involved, supported the idea and extended the reach of the project," Dr Baverstock said.

Kingston University is the first higher education institution to initiate a Big Read project in the UK on this scale, but the idea is spreading quickly. "We've collaborated with other institutions like Edinburgh Napier, The University of Wolverhampton, the University of North Florida and Malmo University to grow the idea of shared reading and we are certainly focused on extending the initiative across the United Kingdom and worldwide," Dr Baverstock added.

The Times Higher Education awards will be announced at a ceremony on Thursday 30 November.