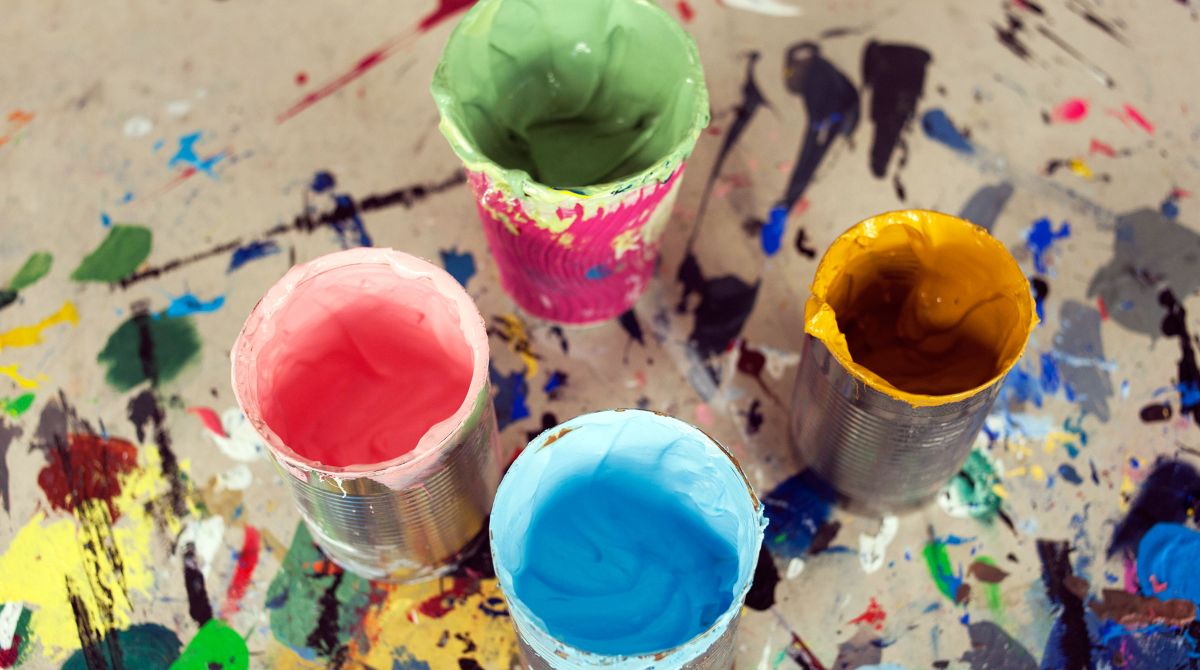 Kingston University's newly launched art school has opened its doors to students, staff and researchers. Kingston School of Art has returned to its original name to reclaim its 150 years of art school heritage as it looks to influence future discussions as one of the country's leading providers of art and design education.

New interim dean Professor Anne Boddington highlighted the art school ethos at the heart of the renamed Faculty as one of the main drivers in developing graduates able to influence the challenges facing today's society. "It's important to put Kingston School of Art on the map – not only at national and international level, as an institution contributing to the impact of art in the world, but also in terms of the role of an art school in a university," Professor Boddington said.

"One of Kingston School of Art's priorities is to is to develop ways, through the arts in their broadest sense, to breakdown disciplinary boundaries - whether it's with science or healthcare, or with engineering or social sciences. Kingston School of Art exists not only to develop the creativity and talent of students within the Faculty, but also to enrich the experiences of people across the rest of the University and produce graduates with the creative and critical tools to grasp and shape the world around them."

The name change builds on a remarkable 142 year history of art education in Kingston. Based at the iconic Knights Park campus since 1939, teaching was earlier conducted at a number of sites across the borough. Since its beginnings in the late 19th century, Kingston School of Art has nurtured generations of talented artists, architects and designers, such as architect David Chipperfield, furniture designer Jasper Morrison, accessories designer Sophie Hulme, fashion commentator Caryn Franklin and artist Fiona Banner.

Over the years Kingston School of Art's corridors have been filled with characters that shaped and defined their specialist areas. Artist Reginald Brill was the school's principal from 1934 to 1964 and established its nationwide reputation for excellence. A charismatic speaker, he was well known for championing art and design well beyond the doors of Knights Park. Former head of fashion Daphne Brooker, who joined the art school in 1932 as a lecturer and retired in 1992, was renowned for her formidable nature and her drive to ensure her students had the best possible links with industry – a legacy that survives today. Elsewhere pioneer of British textile design Constance Howard was also a familiar figure at Knights Park, with her bright clothes and occasional green hair, she was often found sharing her extensive embroidery expertise with students. 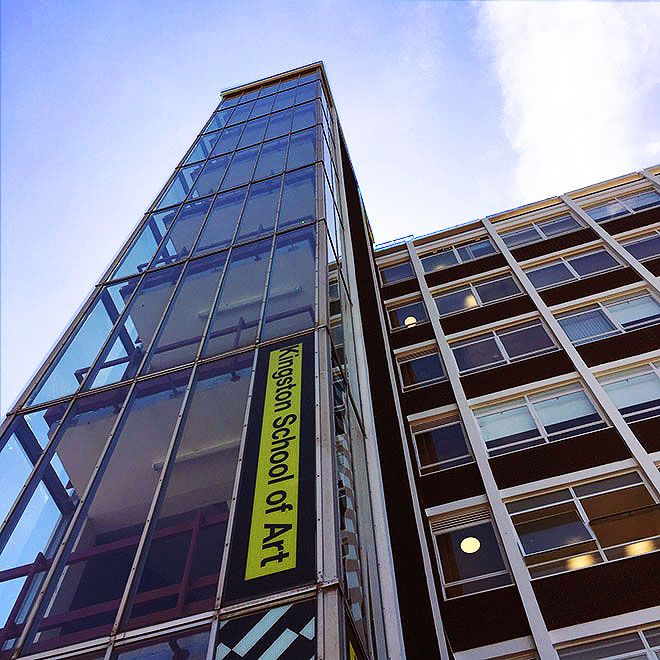 Kingston School of Art is at the cutting edge of art and design education in the United Kingdom.As part of the Faculty's relaunch, Kingston School of Art's buildings are also undergoing major renewal in a project overseen by Stirling Prize winning architects Haworth Tompkins. The renovations will deliver new workshops and specialist technical facilities, project spaces and flexible design studios. These new resources will provide an environment to inspire and equip the next generation of artists and designers with the skills for the modern creative workplace.

Professor Boddington said she believed art schools had a vital role to play in the country's cultural and political life. "Art schools are important as they are the grounding for developing creative leadership.  One of the key motivations for studying creative subjects is to unearth creativity, so I want Kingston School of Art to be a place that people come and dare to think new thoughts," Professor Boddington said.

"In recent years we've been through times of austerity and significant global political shifts. Right now there's a real opportunity for creative leadership. We need new ideas and ways of thinking. Creativity is fundamentally human and our role in Kingston School of Art is to draw out that humanity and make a tangible difference."