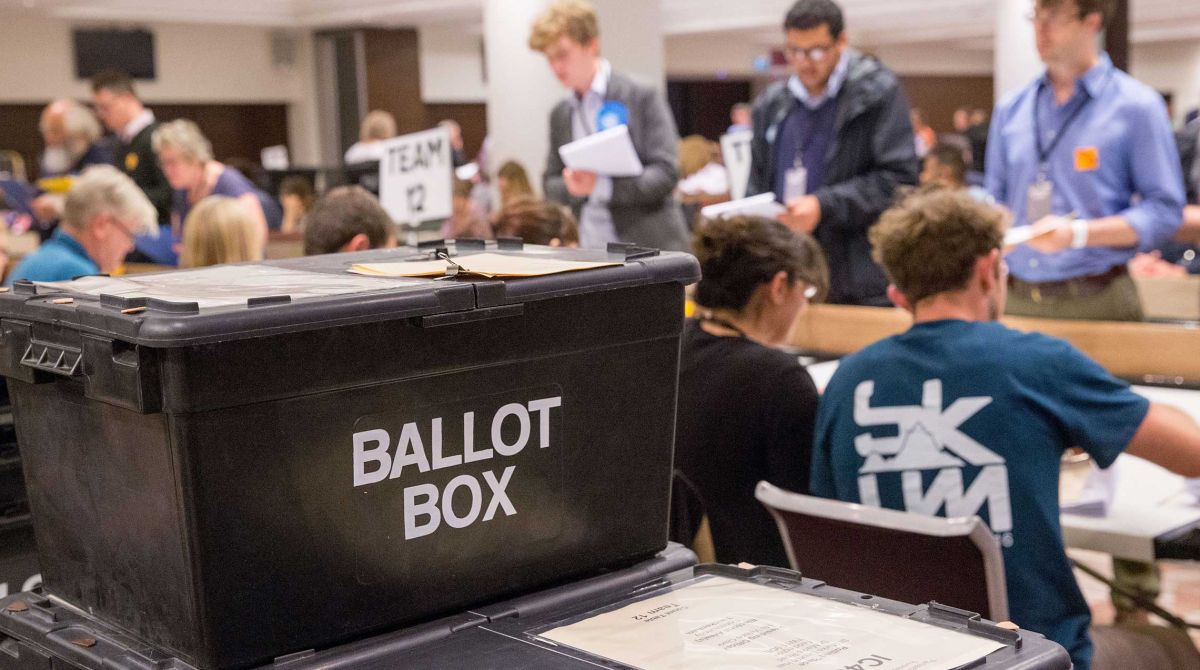 Many polls failed to correctly predict the result of the EU referendum. Photo credit: Mark Thomas/REX/Shutterstock

Brain scans may be a more accurate indicator of how people are going to vote than opinion polls or pre-electoral surveys, claim researchers at Kingston University, after they studied brain activity of voters during the EU referendum.

The researchers examined patterns of brain activity in a group of pro-remain and pro-leave voters in the five weeks up to the EU referendum last summer. The group also included those who said they were undecided on how they would vote.

Using an electroencephalogram (EEG), they tracked a brainwave called N400 which is triggered when a person reads or hears a statement that goes against their personal, social or political beliefs. Each participant was presented with a series of politically charged statements which supported remain or leave views – such as "If Britain leaves Europe our quality of life will be enhanced" – and their brain activity was monitored.

Dr Giulia Galli, senior lecturer in psychology at Kingston University, led the study alongside academics from the University of Essex. She said the responses were surprisingly accurate. "We wanted to see if the pattern of brain activity would reflect people's social beliefs - and the results not only showed this, but were able to accurately forecast the way each participant went on to vote in the EU referendum."

The findings were even more interesting when looking at voters who claimed to be undecided. Not only did brain activity in this group show they had clear social and political preferences, scans taken in the weeks leading up to the poll also correctly predicted how they then voted in the EU referendum. 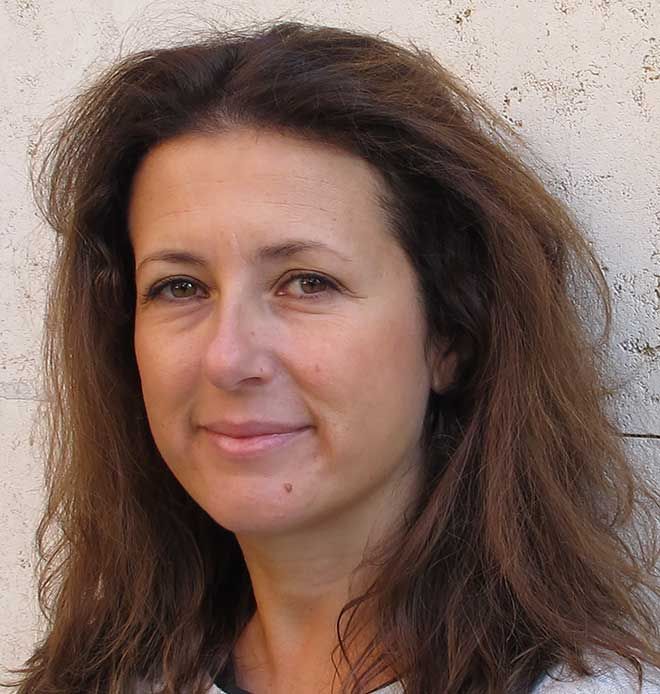 Dr Giulia Galli, psychology lecturer at Kingston University, led the study The accuracy of brain scans in predicting voting behaviour is further supported by the fact that, in the same experiment, the participants were also asked to respond to whether they agreed or disagreed with each statement, as they would when taking part in an opinion poll. This failed to predict how they went on to vote, whereas their brain scans did.

With the study showing that so-called undecided voters may have already made up their minds, Dr Galli admits this raises the question of whether we all hold inherent beliefs and opinions that we are not entirely conscious of.

"Assuming that our participants didn't lie to us and were actually undecided about which way they were going to vote, we believe that they did have a preference for remain or leave and were not fully aware of this," Dr Galli said. "Another reason could be that they had some ideas or opinions but hadn't fully decided on how to vote."

History has shown how difficult it is to predict voting behaviour. The results of last year's referendum and the election in the United States highlight the ongoing challenge this poses for politicians, campaigners and pollsters – particularly in relation to undecided voters who can often make up a large part of the voting public.

So, could brain scans be used to predict the voting behaviour of the general public in future elections, or be adopted by politicians to help identify and target groups of undecided voters in pre-electoral campaigning?

Dr Galli thinks this is unlikely. "The accuracy of brain activity in predicting voting behaviour is an important finding – particularly when you consider the impact that undecided voters had on the result of the EU referendum," said Dr Galli. "However, EEG is very time-consuming, so I think it's improbable that it could be used in practice by politicians to scan the brains of individuals to predict results."