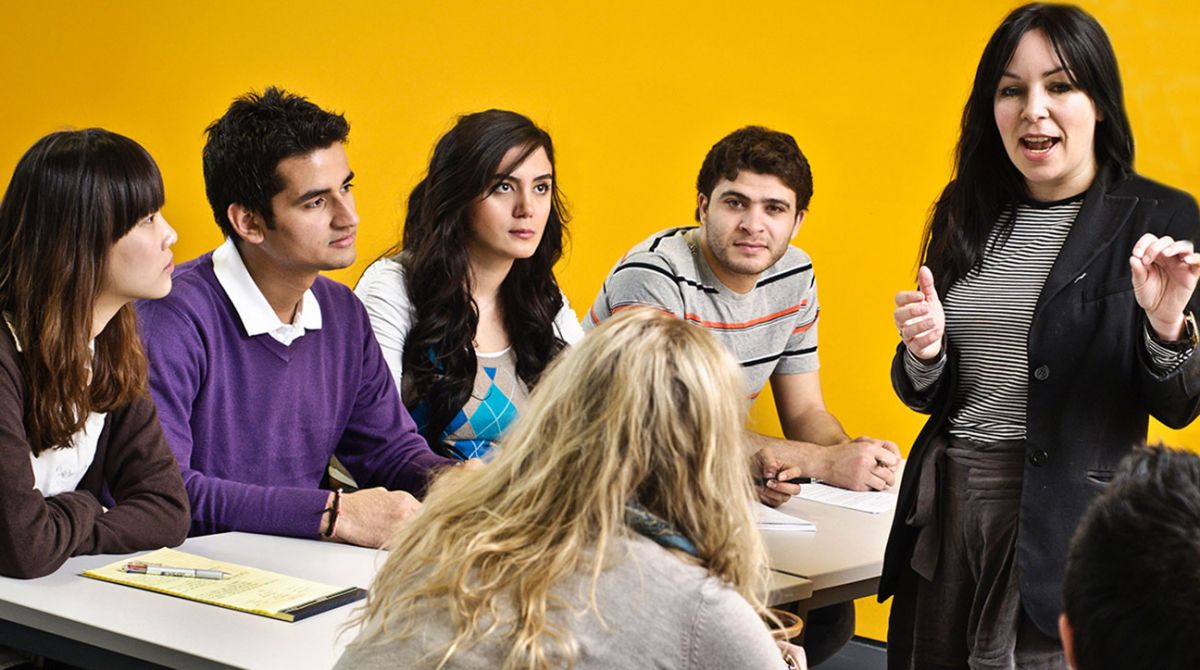 The Equality Challenge Unit (ECU) is a Government-funded organisation aimed at promoting diversity and improving the experience of all individuals working and learning in United Kingdom institutions. ECU established its Athena SWAN Charter in 2005 to encourage and recognise activities aimed at advancing the academic careers of women in science, technology, engineering, maths and medicine in higher education and research.

Kingston University first achieved a Bronze Award in 2014. One year later, in May 2015, the Athena SWAN charter was expanded to include the arts, humanities, social sciences, business and law. It was also extended to cover professional and support roles within higher education as well as trans staff and students. 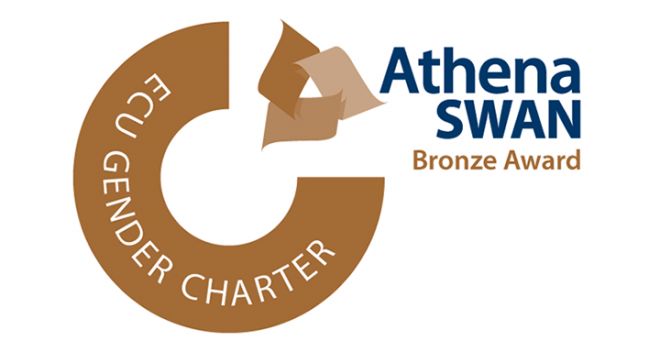 The Athena SWAN Bronze Award recognises Kingston University\'s work addressing barriers to progression.The Athena SWAN Bronze Award recognises Kingston University's work addressing barriers to progression.Vice-Dean for the Faculty of Science, Engineering and Computing, Dr Lucy Jones – who headed up the University's Athena SWAN submission – said that when it was time for re-accreditation the University had opted not just for a straightforward renewal but instead to attempt the recently launched and more challenging award.

"The new charter recognises work undertaken to address gender equality much more broadly rather than just focusing on barriers to progression that affect women," Dr Jones explained. "It also now acknowledges activity across all of our five Faculties so our new Bronze award is for the whole of the Institution, rather than just STEM-based subjects."

Dr Jones said a self-assessment team had been established at the University which carefully scrutinised the University's activities and employment data across the institution and then identified how best to support staff in terms of career progression. "The team of around 20 individuals included representation from both men and women, some of whom were academics while others were professional and technical support staff," she added. "Building on the data and the University's already widely acclaimed successful inclusion work, we created a comprehensive action plan which we submitted to the Athena SWAN award panel as evidence of our intent to continue advancing gender equality across the institution."

The Faculty Vice-Dean said the plan was to use this as a stepping stone to achieving a future silver award. "We are firmly committed to furthering equality and diversity to improve the staff and student experience for all," she said. "I am immensely proud of our achievement which is down to each individual helping to make Kingston University a better place for everyone to work and study at."

The award will be presented at a ceremony at the University of Glasgow on 4 December.