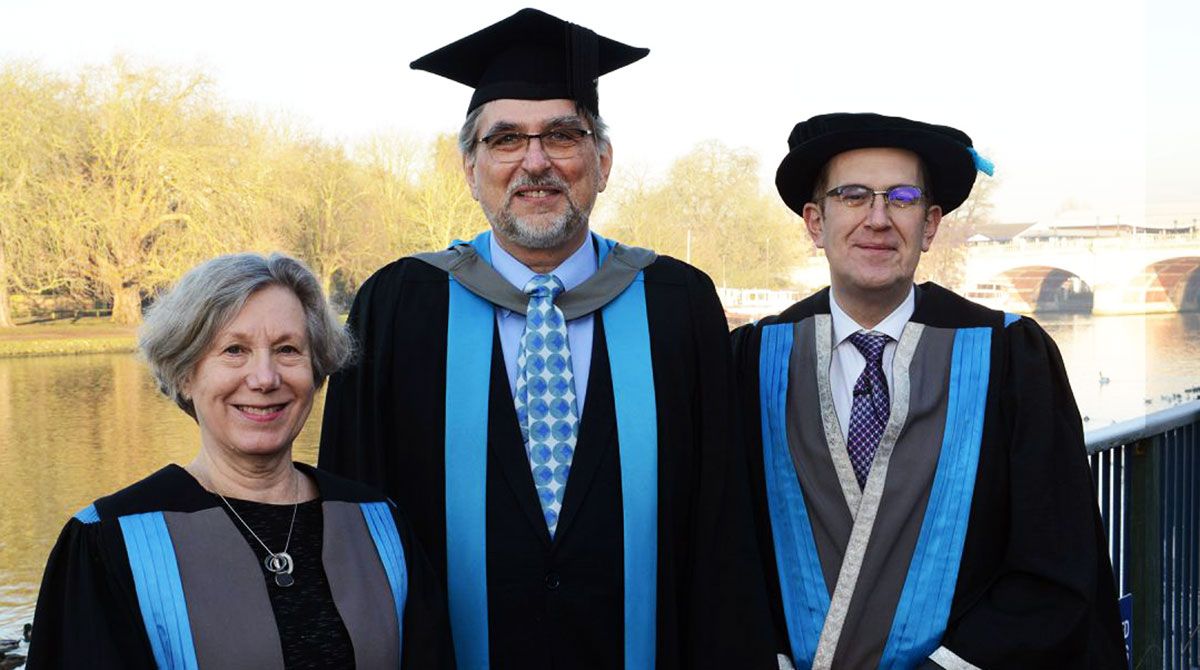 David Marks, who designed the London Eye and British Airways i360 tower, has died at the age of 64, following a long illness.

David studied architecture at Kingston University in 1972, going on to found Marks Barfield in 1989 with his wife and creative partner Julia Barfield. The pair shot to fame with their ambitious project to construct a giant Ferris wheel on the South Bank of the Thames to mark the millennium. Opening in 2000 with an initial five-year planning permit as a temporary structure, the London Eye quickly became one of the capital's most popular tourist attractions. It now receives more than three million visits a year and is an integral feature of the London skyline.

David Marks and his wife and partner Julia Barfield were not only the architects behind the London Eye, the pair also acted as the developer for the project

Born in Stockholm, Sweden in 1952, David moved to London to study at Kingston University when he was 20, before attending the Architectural Association, the school where he met Julia Barfield.

David leaves behind a legacy of projects that also includes the Treetop Walkway at Kew Gardens and the i360 Observation Tower in Brighton.

Returning to Kingston University in January this year, David gave the keynote speech at the graduation ceremony for Kingston School of Art students. Addressing the audience, he recalled his journey since studying at the University. Like many of the student cohort, David was the first in his family to go on to higher education and said Kingston University had given him a chance when no other university would. "I had carted my portfolio all around London but it was Kingston which saw something in me that the others didn't and offered me a place," he said. "I will be eternally grateful for the opportunity the University gave me and the path it set me on."

David closed his speech with a reference to ‘Earthrise'- the photograph taken 48 years ago during the Apollo 8 mission. "It is possibly the most influential photograph ever taken," he said. "It brought home to millions of people in an instant how vulnerable our small blue planet really is and how desperately we have to look after it better".

David said he wanted students to think about the image. "That one picture in which you see the entire planet; one world, one race, one future, bound together. It's yours and yours for the making," he said. "Go out and be inspired problem solvers. Don't be afraid to surprise and delight, to shock and amaze. Today is a great day; it's a day that marks an important transition, your graduation. A day for all of you and for all of us to remember. Go forth with a skip in your step and love in your hearts. Well done to all of you."

The University sends its thoughts and condolences to David Marks' family and friends at this sad time. 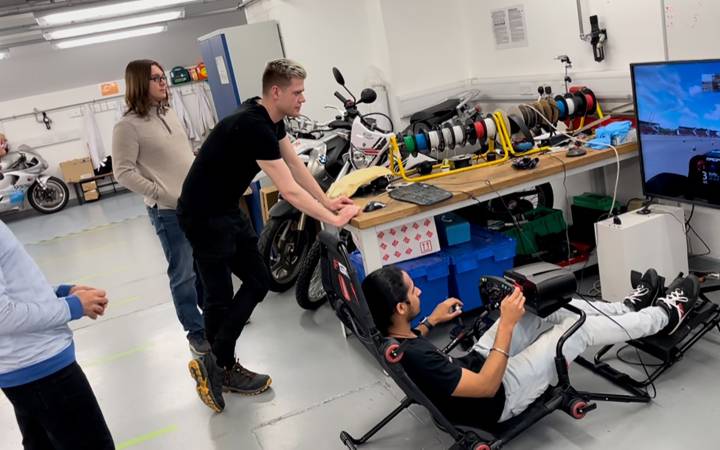