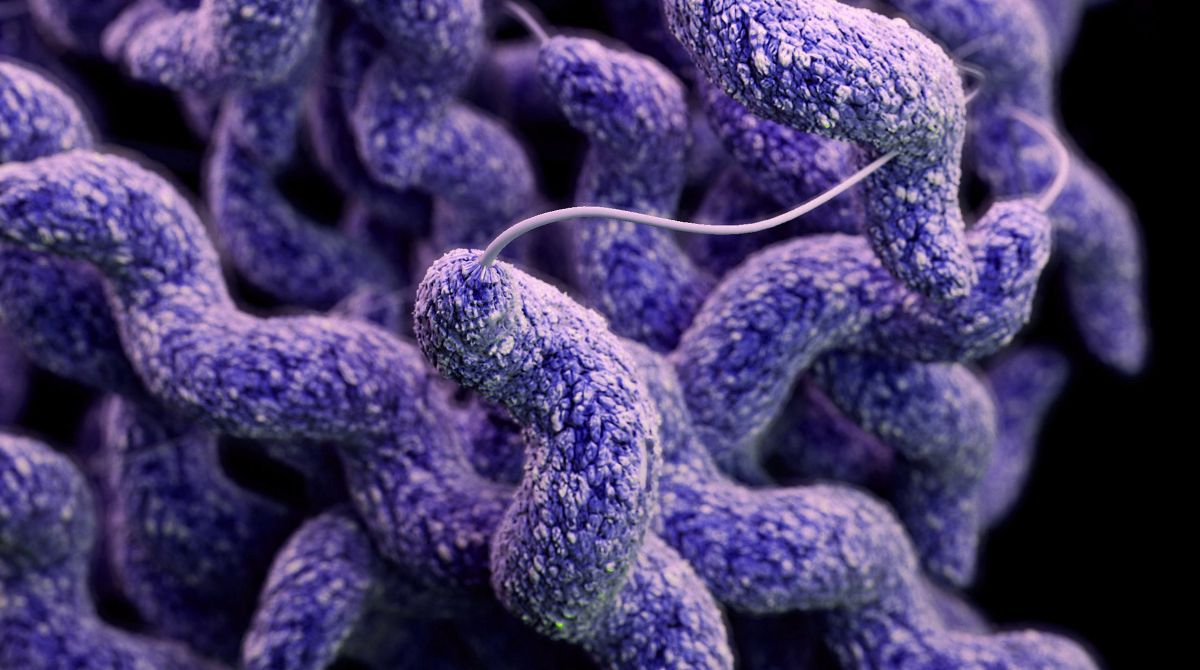 Kingston University researchers have shown how a leading cause of bacterial food poisoning can multiply and spread – by using another organism's cells as a Trojan horse.

Campylobacter jejuni is one of the most common causes of gastroenteritis in the United States and Europe, often infecting humans through raw or undercooked poultry. The new study revealed how the bacteria can infiltrate micro-organisms called amoebae, multiplying within their cells while protected inside its host from harsh environmental conditions.

As well as leading to a better understanding of how bacteria survive, the research could help efforts to prevent the spread of infection, according to lead author and PhD student Ana Vieira. 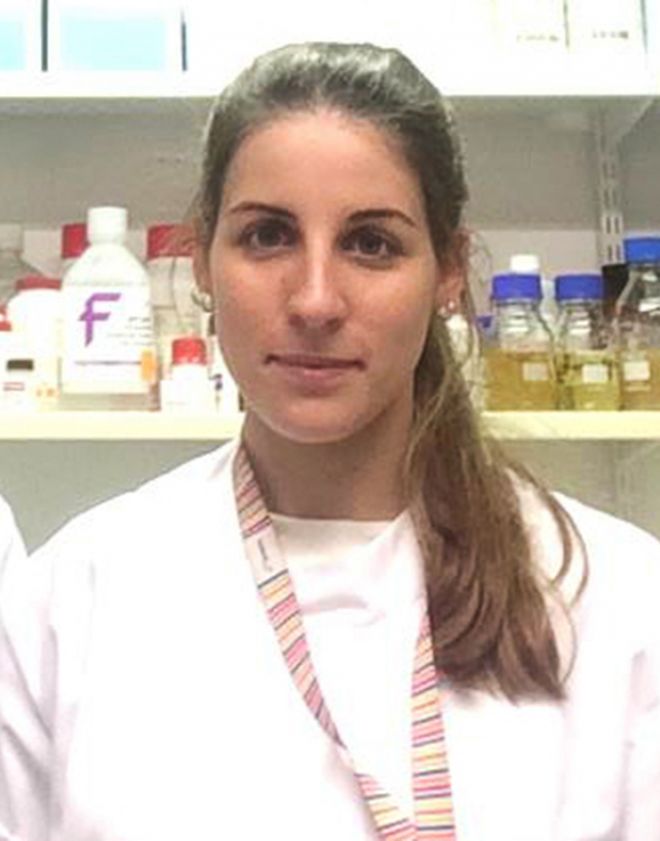 Microbiology PhD student Ana Vieira's study explored the relationship between the bacteria and amoebae."Establishing that Campylobacter can multiply inside its amoebic hosts is important, as they often exist in the same environments – such as in drinking water for chickens on poultry farms – which could increase the risk of infection," she said. "The amoeba may act as a protective host against some disinfection procedures, so the findings could be used to explore new ways of helping prevent the bacteria's spread by breaking the chain of infection."

The relationship between Campylobacter and amoebae has been hotly debated in scientific circles – with conflicting findings in previous studies as to whether the bacteria multiply inside, or only in the beneficial environment around, amoebae cells.

The Kingston University team used a modification of a process that assesses the bacteria's ability to invade cells – called the gentamycin protection assay – to confirm they can survive and multiply while inside the amoeba's protective environment.

This allows Campylobacter to thrive, escaping the amoeba cells in larger numbers – shining a light on how it spreads and causes disease, professor of microbiology Andrey Karlyshev, a supervisor on the study, explained.

"Our research gives us a better understanding of bacterial survival," he said. "Because amoebae are widespread, we have shown how Campylobacter bacteria are able to use them as a Trojan horse for infection of the food chain. Otherwise they wouldn't survive, as they are very sensitive to the environment." 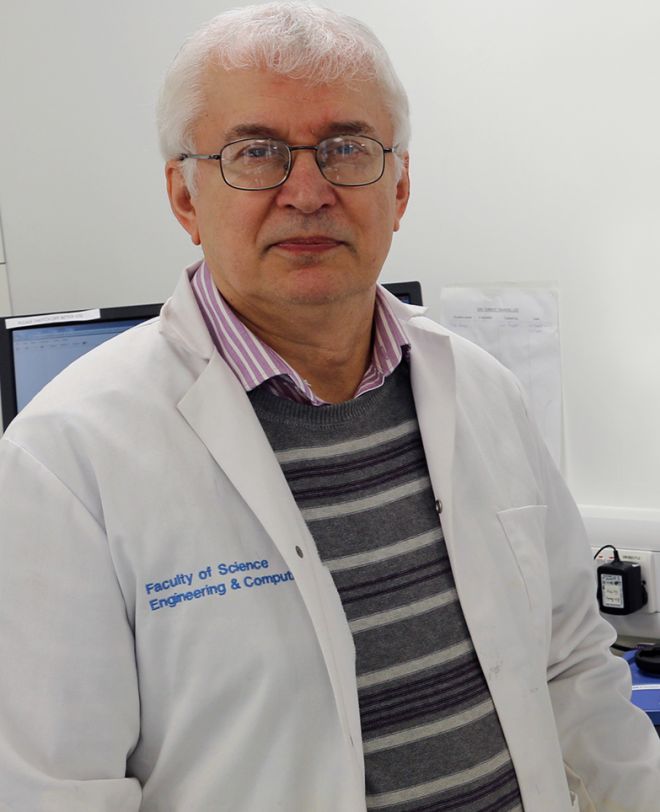 Professor Andrey Karlyshev said Campylobacter's ability to multiply inside ameobae cells helped protect it from harsh environmental conditions.As part of the study, the researchers showed how a system used by the bacteria to expel toxins – known as a multidrug efflux pump – plays a key role in its ability to thrive within the amoebae.

The team examined how this system helps the bacteria become resistant to antibiotics, which could lead to new methods of preventing resistance from developing, Professor Karlyshev added.

"Campylobacter is becoming increasingly resistant to antibiotics because of their wide use on humans and animals," he said. "Due to its role in antibiotic resistance and bacterial survival in amoebae, the efflux pump could prove to be a good target for the development of antibacterial drugs.

"Targeting the bacterial factors required for survival within amoebae could help to prevent Campylobacter from spreading in the environment and colonising chickens. This is turn could help reduce its ability to enter the food chain and cause disease in humans."