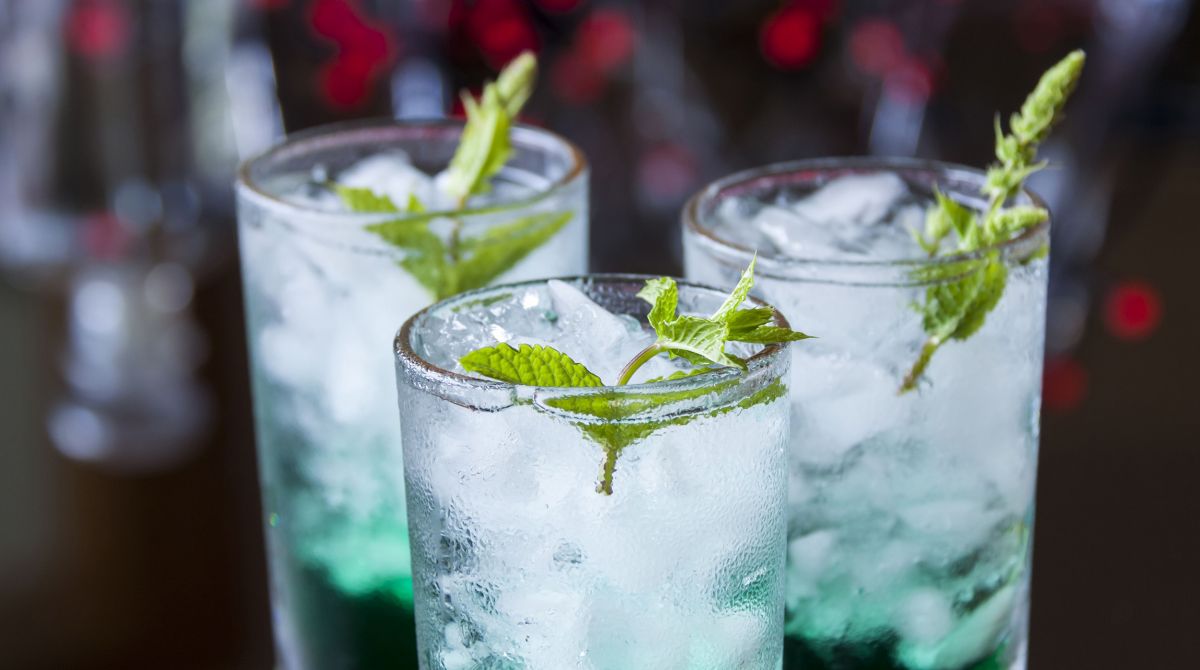 Researchers from Kingston University have warned that young people could be at risk of consuming more alcohol than they can handle, after a study found they are often unable to detect how strong their drinks are.

In a series of experiments, a group of young adults aged between 19 and 30 were asked to taste test drinks containing different concentrations of alcohol, before ranking them in the order of weakest to strongest. Despite the majority of participants being confident they would easily be able to rank the strength correctly, only 58 per cent of those taking part got it right.

Professor Philip Terry, Interim Associate Dean of Research in the University's Faculty of Arts and Social Sciences, said the results indicated young drinkers weren't as savvy as they might think when it comes to managing their alcohol intake. "The study found that young people often find it difficult to detect the strength of alcohol in a drink and, worryingly, many wouldn't know if the alcoholic content had been changed," the psychology expert said.

The findings should serve as a warning those who might be vulnerable to drinking more than they could handle, Professor Terry added – especially when not ordering or pouring the drink themselves. 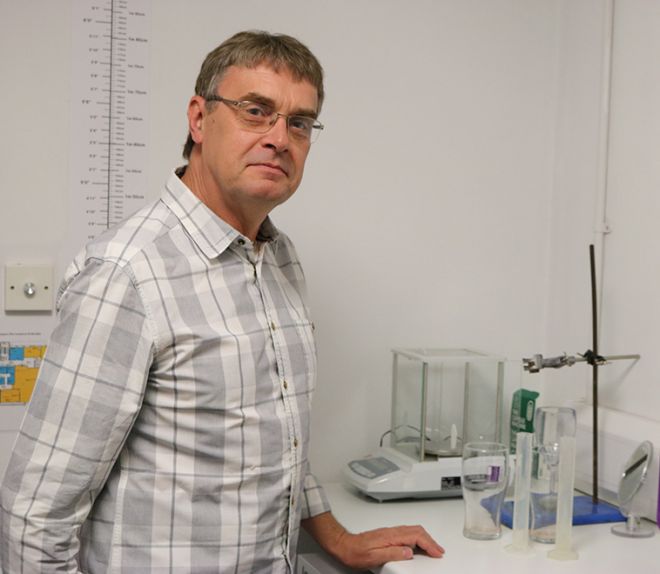 Professor Terry said the taste test found that many young people struggle to detect the strength of alcohol in their drinks"If people are being given drinks by somebody else, would they be able to tell if it's too strong, or would they just go ahead and drink it?," he asked. "It also emphasises the dangers around drinks being spiked, as they may not be able to tell if their drink has been tampered with."

In the taste tests set by Professor Terry, vodka was used alongside both a sweet and bitter mixer. Drink Aware, an independent United Kingdom-wide alcohol education charity, has highlighted the difficulty in detecting the strength of drinks with spirits and mixers, due to soft drinks masking the taste of alcohol.

The research team also examined the reasons some people were able to correctly identify the strongest alcoholic drink while others couldn't. One factor that emerged was that those who could spot the weakest and strongest drinks were more likely to say they simply preferred the taste of the lowest alcohol drink – whereas those who couldn't detect alcohol strength expressed no taste preference.

Another interesting finding was that when a sweet mixer such as lemonade was used, those genetically more sensitive to bitterness – so-called "supertasters" – had a better chance of determining the strength of the drink. However, they were no better at detecting drink strength when a bitter mixer, such as tonic water, was used.

Professor Terry explained this was likely to be a result of their ability to detect the balance of the bitter tastes of alcohol against a sweet background in the lemonade. "This contrast may be more pronounced for a supertaster, enabling them to correctly identify the vodka mixed with a sweet drink – but they couldn't do this with a vodka and tonic drink."

Professor Terry hopes to undertake further research with different groups, looking at how age and experience with alcohol affects the results. "It would be interesting to find out whether older adults, with longer drinking histories, are better able to differentiate the strength of alcohol by taste than young people. That's one area we would like to explore, as well as expanding the research to include other alcoholic drinks."