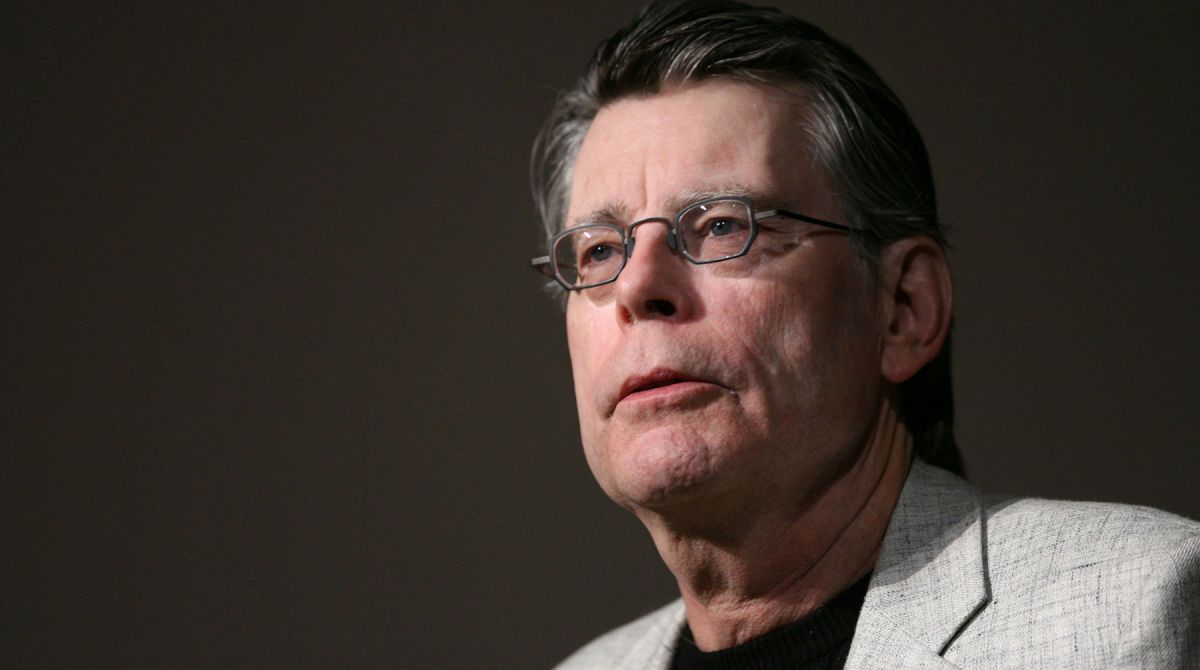 Kingston University has hosted a one-day symposium on the work of the world's foremost horror fiction writer, Stephen King.

Noted scholars from across the United Kingdom discussed both King's literary work and its cinematic and televisual adaptations. The symposium explored the enduring cultural fascination with one of the world's bestselling authors of popular fiction.

Associate professor of Film and TV Simon Brown was keynote speaker and said the event, which coincided with the publication of the inaugural issue of Pennywise Dreadful: The Journal of Stephen King Studies, was perfectly timed as 2017 is proving to be the year of acclaimed author. "The feature film version of IT has broken box office records, his latest novel has just been published and Netflix has premiered an acclaimed adaptation of his 1992 novel Gerald's Game and a TV series of his novella The Mist," Dr Brown said. "There is no better time to take stock of his 40-year writing career."

Dr Brown, an expert in film history who teaches on Kingston University's Film Cultures BA(Hons), highlighted the merits of studying adaptations to help understand how both books and films connect with readers or audiences. "Because King is such a well known and popular figure with such a huge back catalogue, he's a perfect case study," he explained. 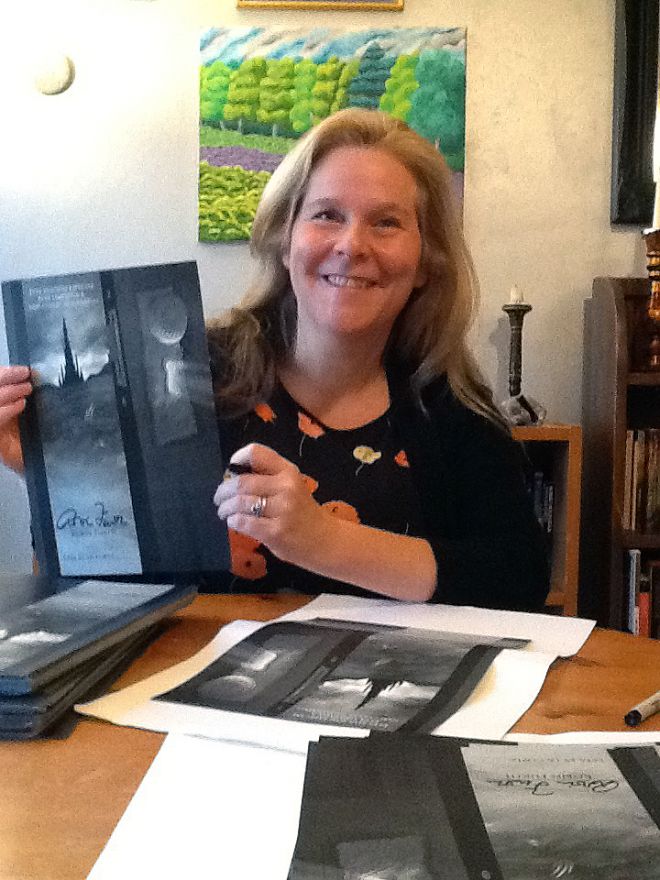 Robin Furth with a copy of her book -  Stephen King's The Dark Tower: The Complete Concordance.The event programme included a roundtable discussion with Robin Furth, King's former personal research assistant and author of Stephen King's The Dark Tower: A Complete Concordance. It was the release of the movie version of Carrie in 1976 that first sparked Robin's interest in King's work. "It conveyed a world where the dream life was important, and where the powers of the untapped mind were potentially limitless, if also potentially lethal," she said. "I remember standing in the parking lot after the movie ended and feeling such a rush of gratitude to the man who had written that story."

Little did Robin know, years later she would be working for the author himself on a short-term project. Robin started a role sorting through correspondence for a writing competition for King in 2000 and had all of her contact with the author through email – until one evening at the end of her contract.

"I went to the King office to collect my final paycheck. It was snowing really hard, and I wasn't certain I would be able to make it to the office before it closed. With minutes to spare, I ran inside," she said. "You can imagine how shocked I was to see Stephen King sitting in the office. Meeting someone I admired so much would have made me tongue-tied under the best circumstances. Luckily for me, Steve was very relaxed and asked me if I wanted more work."

Robin surmises that King's impact on popular cultural is immeasurable. "Stephen King is one of the foremost storytellers of both the 20th and 21st centuries," she said. "He has shaped the imaginations of several generations. So many of today's novelists, screenwriters, filmmakers and artists grew up on his work and frequently speak about how much he has influenced them."

"Horror writing is finally receiving the literary accolades and academic attention it deserves," she added. "Just as H.P. Lovecraft's novels gave birth to a specific movement in horror, Stephen King's approach to storytelling has had a profound effect upon how contemporary horror novels are written."

Dr Brown believes that adaptations of King's work gain popularity in cycles. "There are peaks and troughs," he explained. "The 2013 remake of Carrie and the TV adaptation of Under the Dome proved tempting for Hollywood and saw a resurgence of King's work. He has built an incredibly strong brand both in literature, and film and TV. People know who Stephen King is even if they don't read his books or watch the shows, and because he's been writing for so long, that brand is multi-generational."