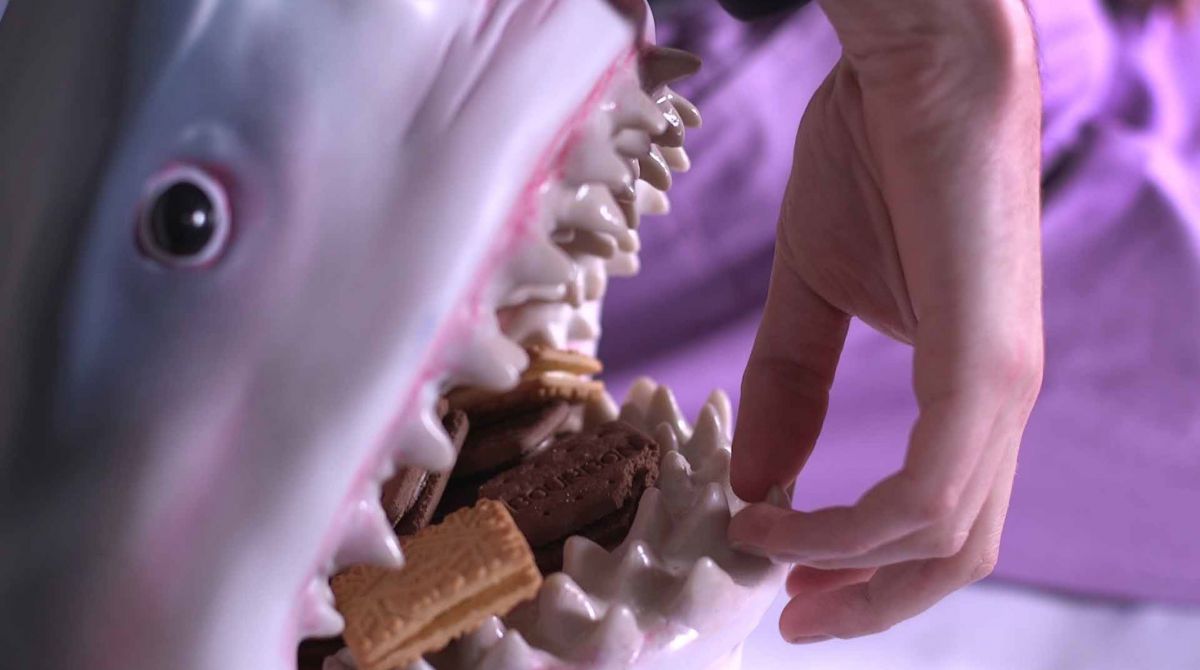 Ashery's commission, called Revisiting Genesis, explores the moral and ethical issues of palliative care and death in the digital age across twelve online episodes. The series, filmed on location at the gallery and the University's Dorich House Museum, has now been named of the 10th annual Film London Jarman Award - which celebrates experimentation, imagination and innovation in the work of UK-based artist filmmakers.

First shown at the gallery in 2016, the web series was developed in consultation with experts, including researchers at Kingston University. It examines the modern death industry - shining a light on the emerging technologies of digital wills, online memorials and avatars - intertwining a mix of fictional and documentary elements, according to Israeli-born Ashery.

"The narrative encompasses a fictional story about Genesis, an artist who seems to be dying, disappearing or withdrawing, it's not clear which," she explained. "There's also a documentary side to the project featuring real life interviews with people who have life-limiting conditions and their relationships with this emerging online death industry."

Ashery's Fine Art fellowship was commissioned through the Stanley Picker Fellowship programme, which supports artists and designers to create a new body of work using expertise from academics and researchers at Kingston School of Art and the wider University. Two contemporary practitioners are commissioned annually - with each Fellowship providing up to £12,000 and access to material workshops, technical resources and the research culture at Kingston University. 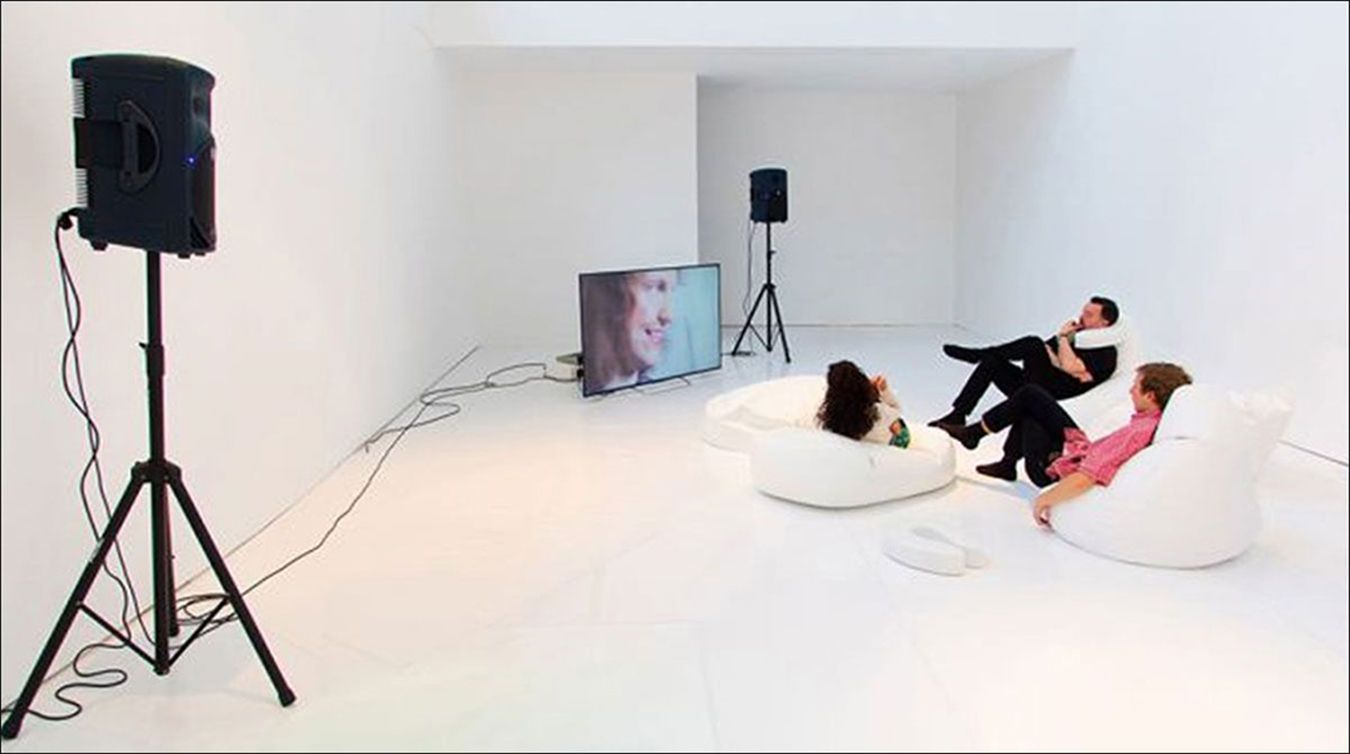 Outlining the importance of such fellowships for artists such as herself, Ashery also paid tribute to the support of Stanley Picker Gallery director David Falkner during her time spent at the University.

"Being part of the fellowship was one of the most supportive and nurturing experiences I've ever had," she said. "Filming the series at the gallery involved quite a big setup - we covered the whole floor and ceiling in white as a backdrop for the one of the episodes in which an aerialist performed from the roof of the gallery.

"David really encouraged me to drive my ambition throughout and was very supportive of every aspect of the project.

"There's very little support of this nature out there for artists at my career stage - I encourage young artists through teaching and mentoring, so it was great to have such support myself."

Seeing Ashery's project recognised with such a prestigious award showcased the importance of supporting artists through the programme, gallery director David Falkner added.

"This innovative online web-series is one of our most ambitious endeavours to date," he said. "We couldn't be happier that our fellowships have yet again served to create such an important contemporary artwork, and helped to propel its maker in their career trajectory in such a meaningful and significant way.

"It's everything we can hope that our commissions, created here in Kingston and enjoyed first by our own students, can go on to such acclaim, and the perfect way to conclude the Stanley Picker Gallery's 20th anniversary year," he added.