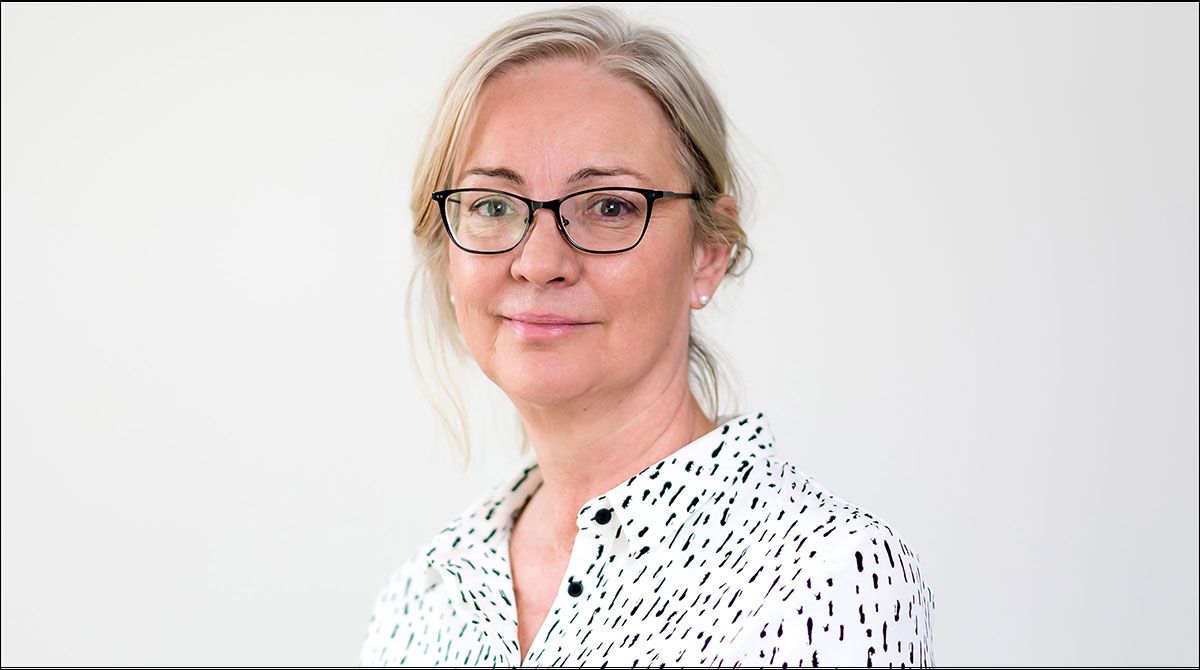 Messages of sympathy have been pouring in to Kingston University following the sudden death of long-serving member of staff Professor Wendy Lomax.

Professor Lomax, who was 56, passed away on New Year's Eve after a short illness. She leaves behind daughters Kate, Alice and Sophie and son Oliver.

Dean of Kingston Business School Professor Ron Tuninga said Professor Lomax had headed the Department of Strategy, Marketing and Innovation for 15 years, only stepping aside from the role in 2013 to concentrate more fully on her high-profile research activity.

"Wendy was an exceptional and respected research professor who had published extensively on many aspects of marketing – in particular relating to branding and word of mouth communications," he said. "She will be a huge loss to many people both in the Business School but also across the University and outside in the wider education and marketing sectors."

Fellow research professor Robert East said he'd first met and begun to share an office with Professor Lomax nearly 30 years ago and they had soon started to conduct research together.

"Wendy had come from a business environment as a brand manager and for her PhD thesis had turned her attention to the way in which new brands affected sales for existing market players," he explained. "Together, we worked on assumptions about the patterns and effects of word of mouth and replaced much of the hearsay in this field with empirically founded findings – which were often contrary to the established beliefs."

The pair worked on 22 published papers together spanning a period of 26 years. "Wendy had an incisive intelligence, a wry sense of humour and was a great support to her colleagues – I am deeply saddened by her death," Professor East said.

Former Pro Vice-Chancellor for External Affairs Professor David Miles – who was Dean when Professor Lomax joined the then Faculty of Business and Law – said he was sad to learn of her passing. "Wendy was a very bright and creative marketeer who formed the backbone of Kingston Business School's reputation for loyalty marketing and consumer behaviour research," he added.

Professor Lomax's family have set up a JustGiving page to raise money for the NSPCC in her memory.