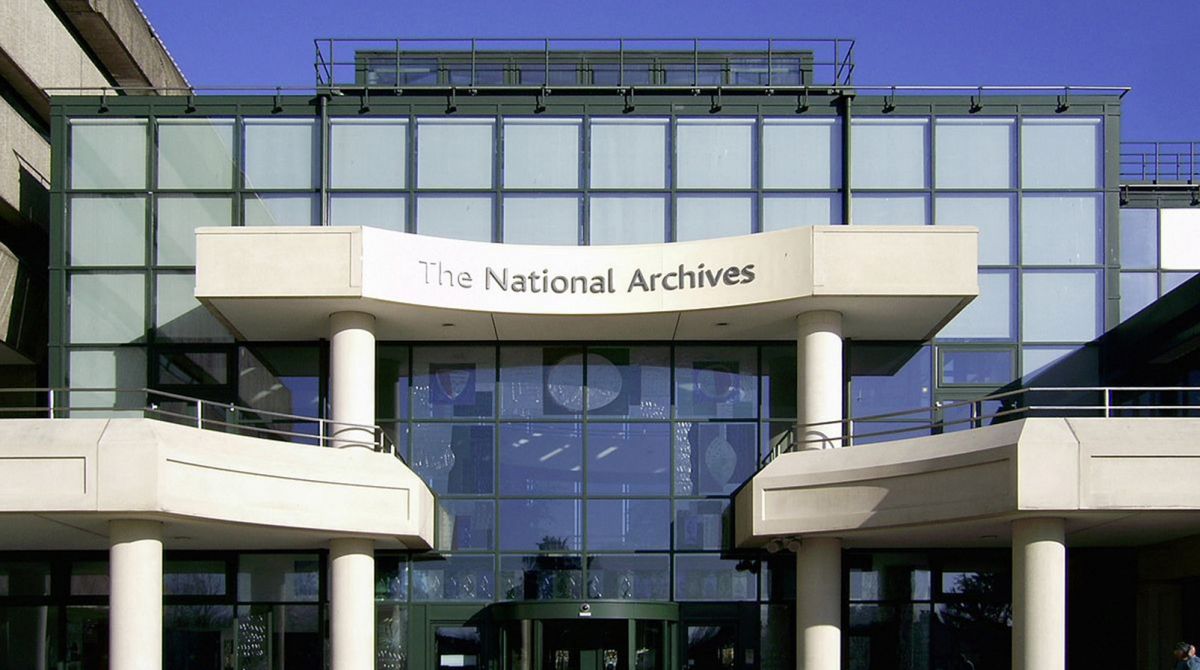 Dr Steven Woodbridge, senior lecturer in History and part of the Centre for the Historical Record, said that scholars were given an interesting New Year present by The National Archives (TNA) at Kew, with the release of formerly secret government files which provide new research evidence on the frosty relationship that developed between Margaret Thatcher and her successor as Prime Minister (PM), John Major.

Margaret Thatcher was PM from 1979-1990. Towards the end of her time in office, she alarmed her Cabinet by stating that she intended to ‘go on and on'. A number of her Ministers decided that their leader had developed a ‘bunker mentality' in Downing Street, with Thatcher refusing to acknowledge the unpopularity of some of her own cherished policies, especially the controversial Poll Tax. Key members of the Cabinet subsequently engineered Thatcher's removal from office in November, 1990. 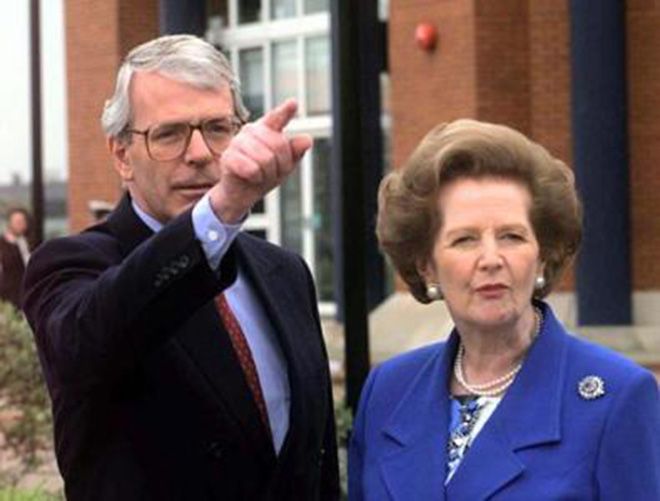 John Major, who was seen at the time as a Thatcherite loyalist, managed to inherit Thatcher's crown and became the new PM. However, Major was determined not to be seen as just another Thatcherite clone. He wanted to break free from Thatcher's shadow and imprint his own brand of Conservatism on the country. He resented any attempt by his predecessor to be a ‘back seat driver' of his premiership. Thatcher, who relished her reputation as the ‘Iron Lady', never really recovered from her loss of power and what she regarded as a ‘betrayal' by her Cabinet.

In Dr Woodbridge's estimation, the files released in early January provide further dramatic confirmation of this. He explained: ‘One file in particular includes a record of a meeting held between Mrs. Thatcher's successor, John Major, and Thatcher herself, just weeks after her loss of power, where she sought to lecture Major on his economic policy'. As the new PM, Major had quickly announced his intention to scrap the Poll Tax and to introduce what he called a more ‘compassionate' version of Conservatism. Dismayed by this, Thatcher's relationship with Major soon deteriorated. The new evidence from government files demonstrates how Major, in a bid to clear the air, invited his former leader to his rooms in Parliament in January, 1991. However, this did not go too well and there was considerable tension at the meeting. At one point, Mrs. Thatcher criticised Major's decision to abandon the Poll Tax. Major hit back, telling Thatcher the tax was not ‘politically sustainable'.

Dr Woodbridge commented: ‘In hindsight, the tensions that were apparent at this meeting anticipated deeper divisions that gripped the Conservative Party for the rest of Major's period as PM. Future biographers will undoubtedly be very interested in this fresh archival evidence'.