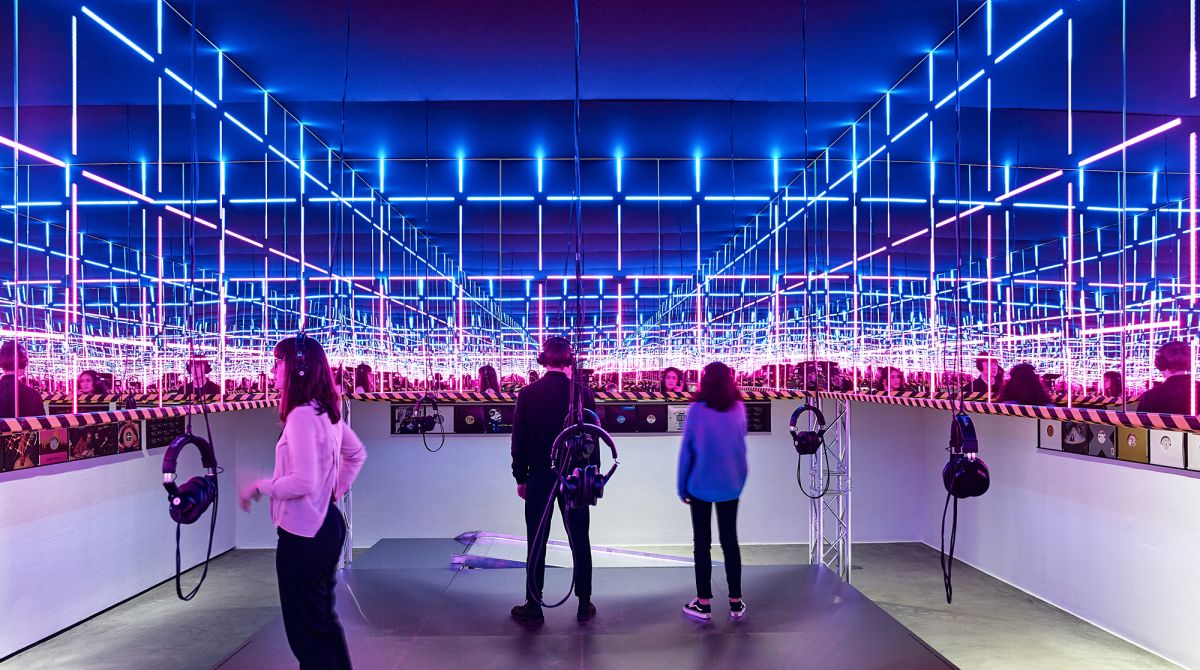 A Kingston University lecturer has co-curated a major exhibition examining the relationship between club culture and design. Held at Vitra Design Museum in Germany, the exhibition presents nightclubs as important cultural artefacts that merge architecture and design with sound, light, fashion and visual effects to create an all-encompassing art form.

Dr Cat Rossi, course leader of the University's BA (Hons) Art & Design History and Practice and Director of Research in the School of Critical Studies and Creative Industries, was approached by Vitra Design Museum following exhibitions examining the Italian nightclubs she curated for the Venice Architecture Biennale in 2014 and the ICA in 2015.

"The design culture of nightclubs is a very broad research area," Dr Rossi said. "It covers everything from architecture and interior design to graphics, poster, flyers and record covers to the clothes people wear to stand out when they're at the club. The culture is not only constructed by the designers and architects of the spaces but also by the community of people that visit them."

Night Fever: Designing Club Culture 1960 - today showcases the variety of club culture from Italian clubs of the 1960s and New York's ultra-glamorous Studio 54 to Manchester's Haçienda and more recent concepts by the OMA architecture studio for Ministry of Sound in London.
Nightclubs have traditionally been safe spaces for experimentation, allowing different sub cultures to evolve distinct traits away from the spotlight. Night Fever tells the story of this experimentation with individuality, gender and sexual identity while signalling its importance to global culture. 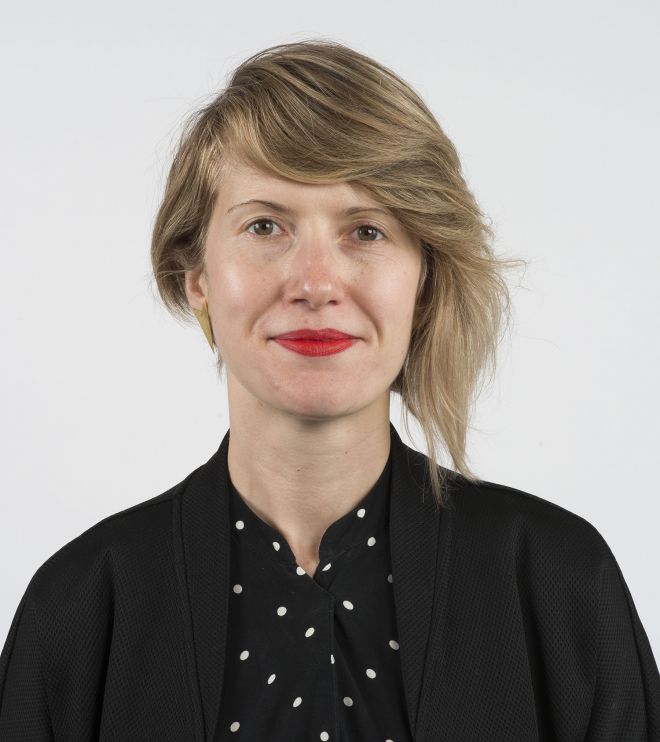 Dr Rossi has previously curated shows at the Venice Architecture Biennale and the ICA"We wanted to demonstrate that nightclubs are special places which have been overlooked in architecture and design history," Dr Rossi said. "Nightclubs can offer a certain freedom to architects and designers because they are in a way hidden from view. They're downstairs or behind a façade and this freedom is extended to the people on the dancefloor".

The exhibition, which will tour once it has completed a six month residency at Vitra Design Museum, also highlights how some incredibly impactful cultural movements can be traced back to specific nightclubs during certain time periods and explores how these influential scenes are then carried to new spaces.

"House music and techno were born in the gay black music scenes of Detroit and Chicago, influenced by Kraftwork's pioneering electronic music of the 1970s. By the time they were mainstream in Europe those origins had been shed, Dr Rossi explained. "We want to highlight the dialogue between clubs around the world, how they influence each other with the exchange of ideas and their cultural origins. We examine music cultures as well as the clubbing cultures that accompany them."

One of the challenges of researching the design history of nightclubs is the fast-paced development of youth culture, said Dr Rossi. "They are ephemeral and evolving spaces, this makes it difficult to find historical material," she said. "Documents are not being preserved - partly because they are not being seen as important enough to be held in archives but also because people were having too much fun to collect and collate the material."

This has changed with the advent of smart phones - clubbers can now post pictures and video instantaneously, capturing the vibrant and exciting atmospheres of the many different venues around the world.

"Technology has informed one of the key shifts of club culture from past to present," Dr Rossi observed. "In the pre-internet, pre-social media era, only established photographers were allowed behind the curtain to document the debauchery. The nightclub was separate to your everyday life and persona, this distinction allowed a certain degree of experimentation. That idea of it being a sealed off place of privacy and freedom is really challenged in today's Instagramable world." 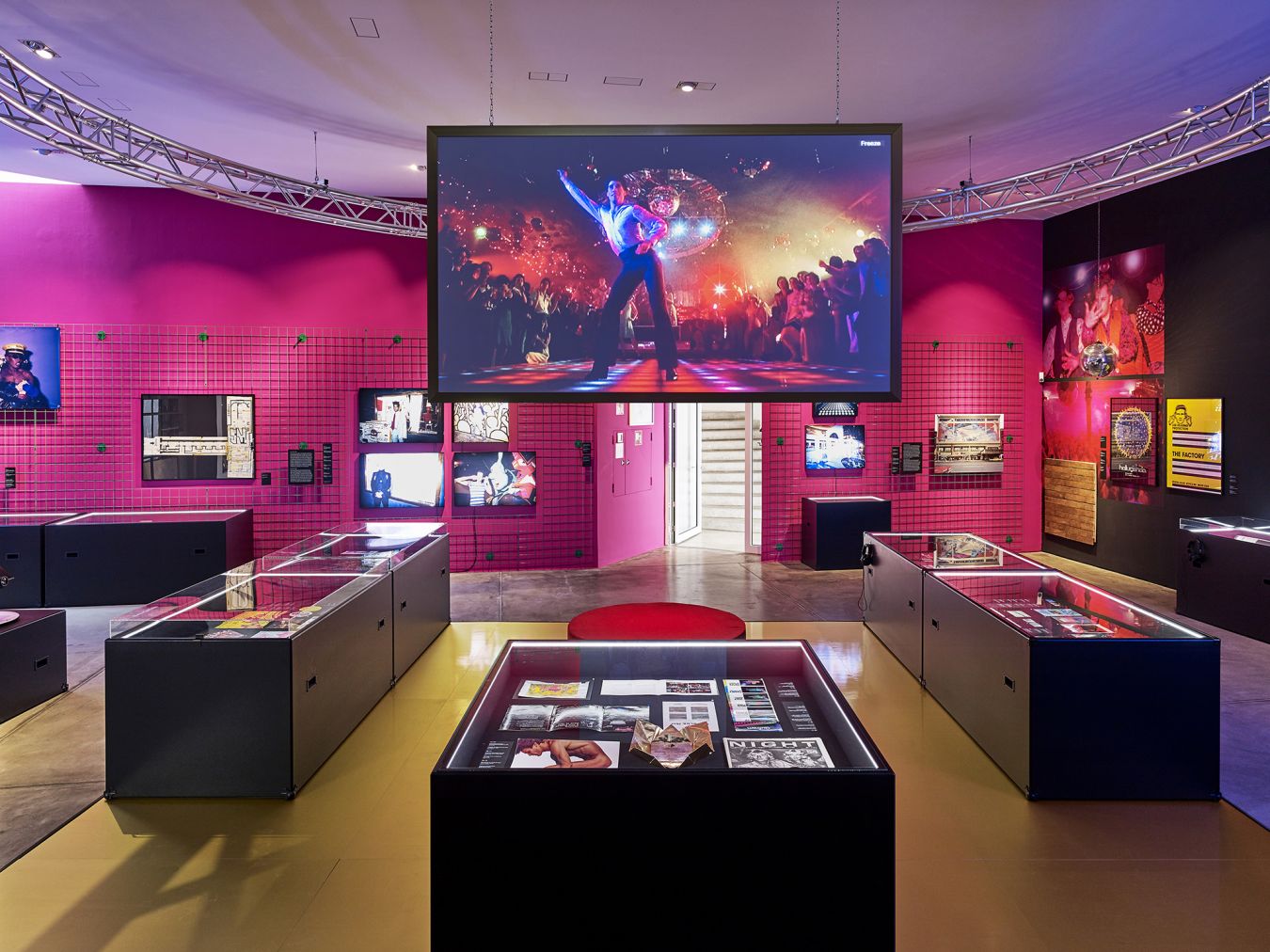 Her exploration of the history of nightclub culture has led Dr Rossi to examine the current trend of club closures and the changing face of the London club scene. Dr Rossi is convinced there is much more to this decline than gentrification and noise objections from residents. "I'm interested in exploring the shift from hedonism to health. Especially with the rise of wellbeing and gyms - there is a definite parallel between them. Ministry of Sound have even launched their own gym called Ministry does Fitness just a stone's throw away from their south London base," she explained.

Dr Rossi believes that while change is inevitable, people are inherently social animals who enjoy being together in an environment free from convention. "People have an impulse to go out. It's been going on for centuries - they have a desire to gather in large numbers. We are in an interesting moment of transition in terms of what these spaces will look like in the future, there is plenty of further research to undertake in this area."

Dr Rossi will also deliver a talk at Vitra Design Museum on the 19th April on the Radical Design movement which first emerged in Italy during the 1960s and sought to change social conditions by means of experimental designs. 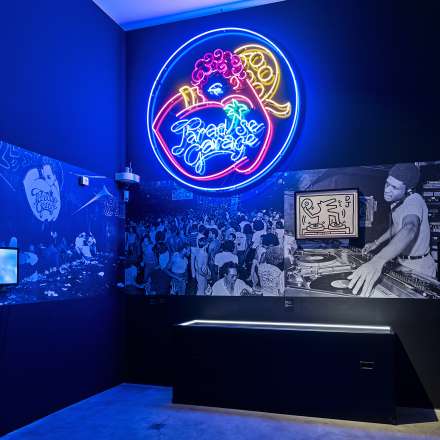 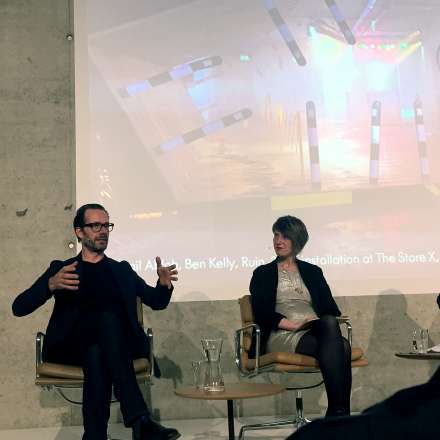 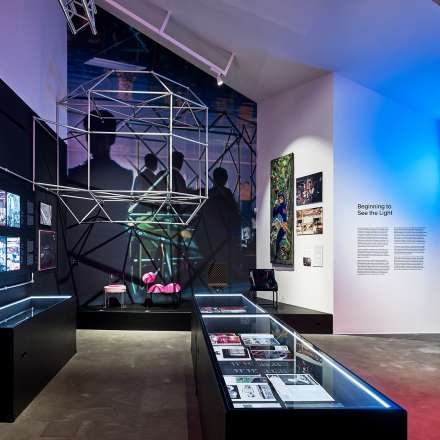 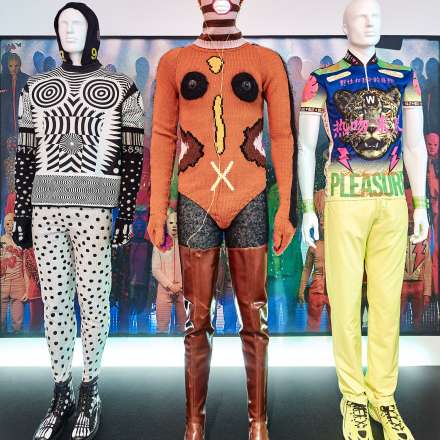 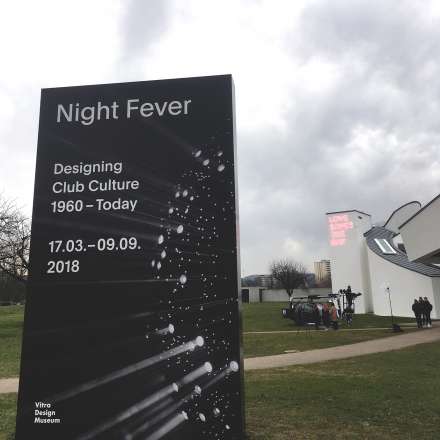 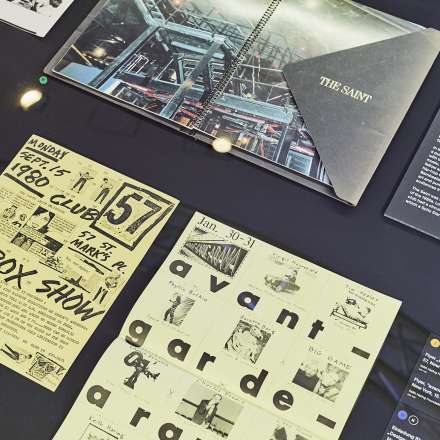 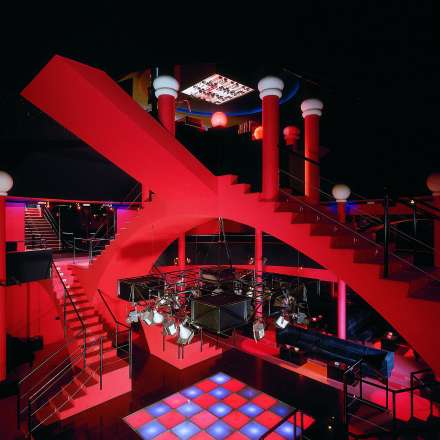 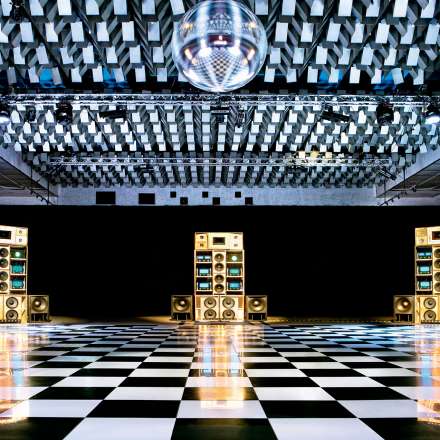