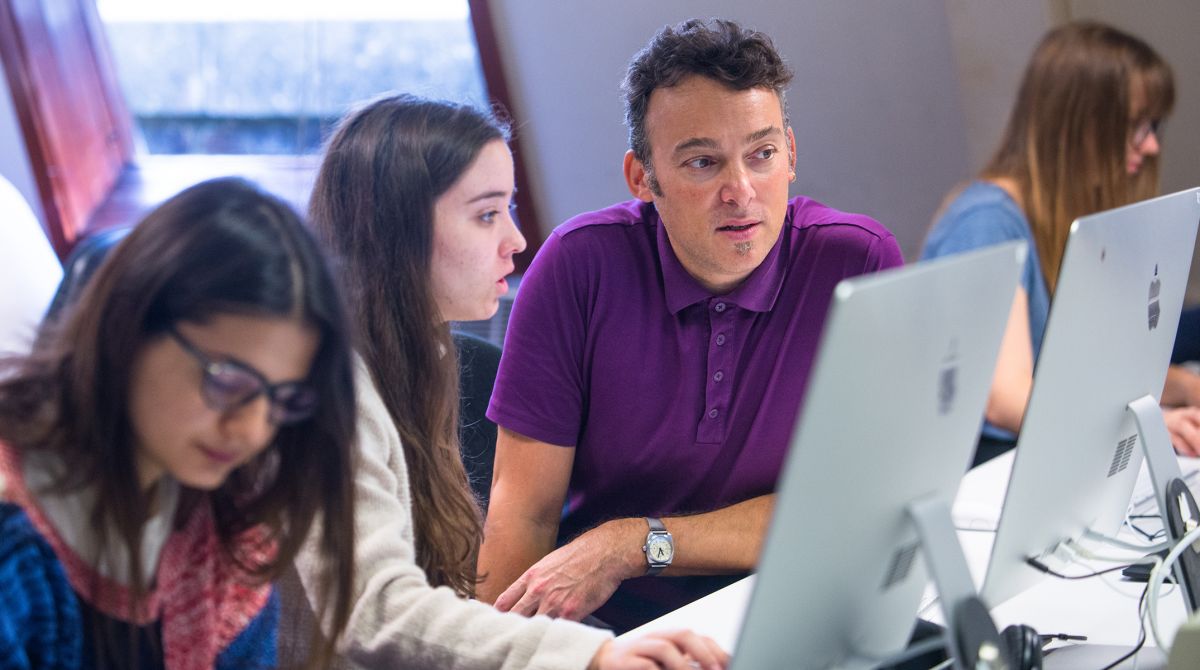 Kingston University has risen up the rankings in the Complete University Guide league tables for the second consecutive year.

Kingston University has climbed seven places up the Complete University Guide's rankings of the top higher education institutions across the United Kingdom for the second year running. In the newly released tables, the University has been rated 95 overall, up from equal 102 last year and 109 the year before.

In the subject league tables, Kingston was placed 13 in the United Kingdom for art and design. The University also made the top 30 list in five further areas – town and country planning and landscape design (24), forensic science (27), architecture (28), building (28), and history of art, architecture and design (28).

While 22 of the 131 institutions in this year's overall rankings are from the capital, 13 of those have dropped one or more places this year, with Kingston University bucking the regional trend by climbing seven places.

This year's edition of the Complete University Guide league tables rated all 131 eligible universities in Britain for the first time since its inception in 2007, up from 129 featured last year. The guide uses data from the National Student Survey, the Research Excellence Framework and the Higher Education Statistics Agency (HESA) to compare institutions.

The annual rankings are based on 10 key performance measures including student satisfaction, research quality and intensity, entry standards and student staff ratio. They also take into account spending on academic services and student facilities, the number of good honours – either a first-class or upper second-class honours degree – achieved by students, as well as graduate prospects and completion rates.

The University's growing reputation has been recognised in a number of global rankings tables. Last year Kingston University was named as one of the best young institutions in the world in the prestigious QS rankings of universities under 50 years of age.

The University was listed in the 71-80 band, placing it as the second-highest rated young university in the United Kingdom.While sector-leading publication the Times Higher Education (THE) also rated Kingston University in the top 50 universities worldwide of a similar age – dubbed "Generation Y" institutions by THE – and among the best 200 established during the past half century.