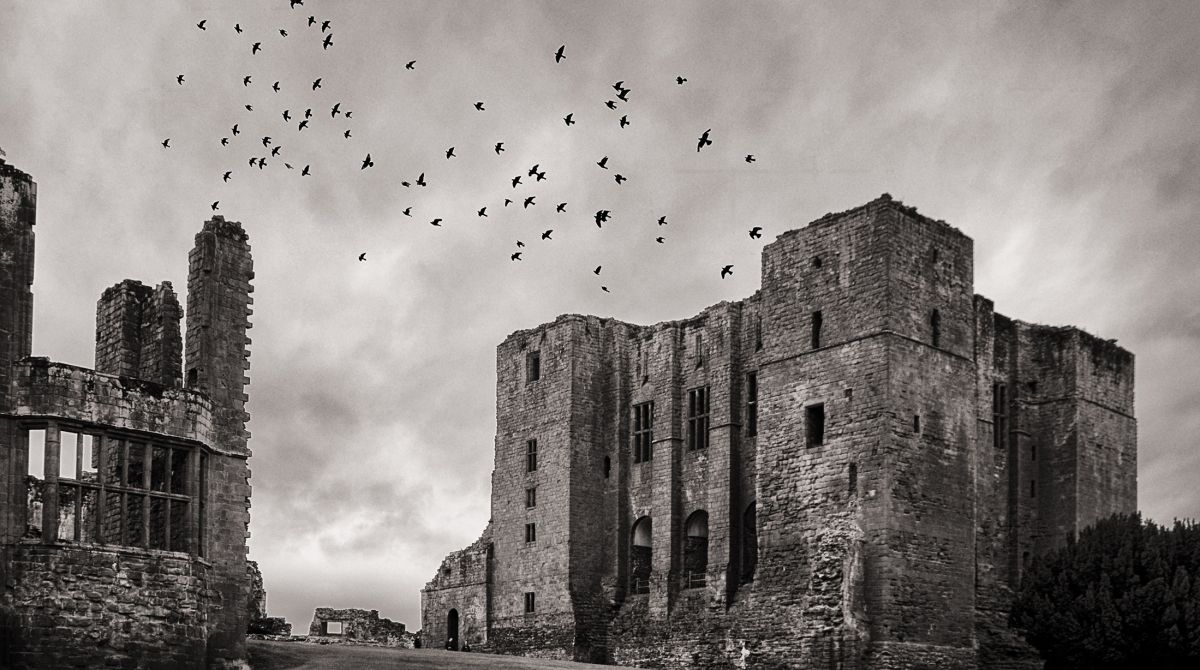 A leading expert in Gothic literature from Kingston University, renowned for his critically acclaimed work on texts such as Mary Shelley's Frankenstein, has been honoured by the International Association for the Fantastic in the Arts (IAFA).

Professor of English literature and creative writing Fred Botting, from the Faculty of the Arts and Social Sciences (FASS), received the Distinguished Scholar Award for his influential work in the area of Gothic, the fantastic and science fiction. He was presented with the lifetime achievement award at the organisation's annual international conference in Orlando, Florida.

The coveted award is voted for by the IAFA board, which represents more than 500 writers, scholars, artists and publishers from 35 different countries globally who are dedicated to promoting and recognising achievement in the study of Gothic, the fantastic and science fiction in literature, film and the arts.

Professor Botting said he was honoured to receive the award – particularly considering the calibre and reputation of previous winners. "To have my work theorising Gothic, fantastic and horror fictions recognised internationally is highly gratifying," he said. "The award is all the more humbling given the illustrious list of previous recipients, including renowned scholars, critics and theorists like Jack Zipes, Sir Devendra P. Varma, Nina Auerbach and N. Katherine Hayles." 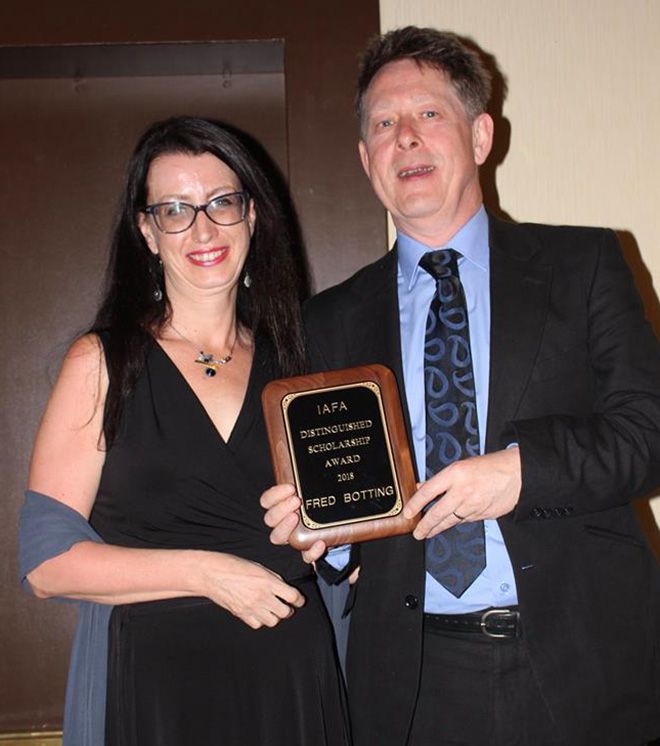 Professor Botting teaches literary and cultural theory, Gothic fiction, romantic and contemporary writing in the School of Arts, Culture and Communication at Kingston University and his research includes work on horror fiction and film.

IAFA president, Professor Sherryl Vint, who teaches at the University of California, Riverside, said Professor Botting's work has been central to the study of Gothic fiction.

"Professor Botting has given us the vocabulary to contextualise Gothic cultural production within its historical moment," she said. "For example, in his book Gothic, (The Critical Idiom), he explains how gothic texts sought to unsettle and complicate the emerging order known as Enlightenment Europe –  which took a rational and scientific approach to social, political, religious and economic issues – from the moment that it came into being."

Vint said IAFA members used this year's conference to highlight the importance of Professor Botting's critical reading of Mary Shelley's Frankenstein. "Our gathering sought to celebrate the 200th year anniversary of publication of this indispensable novel, which is widely read through feminism, queer theory, anti-colonialism and other theories oriented toward social justice.

"Professor Botting's paradigm-shifting work on the Gothic and its relationship to radicalism participates in a similar spirit, therefore it seemed highly appropriate to us to honour him with a distinguished scholarship award on this occasion."

As part of his role as this year's distinguished scholar, Professor Botting was also guest of honour at the conference, joining an esteemed cast of writers who have previously appeared at the event, including authors Stephen King, Tom Stoppard and Doris Lessing.

Professor Botting paid tribute to colleagues and students at Kingston University, acknowledging the role they had played in his career. "That I have been able to develop it so successfully is very much a testament to the open and positive intellectual ethos across the humanities and arts at Kingston University. It is an environment characterised by a strong commitment to both teaching and research, by intelligent and supportive colleagues, and by motivated and enthusiastic undergraduates and postgraduates."