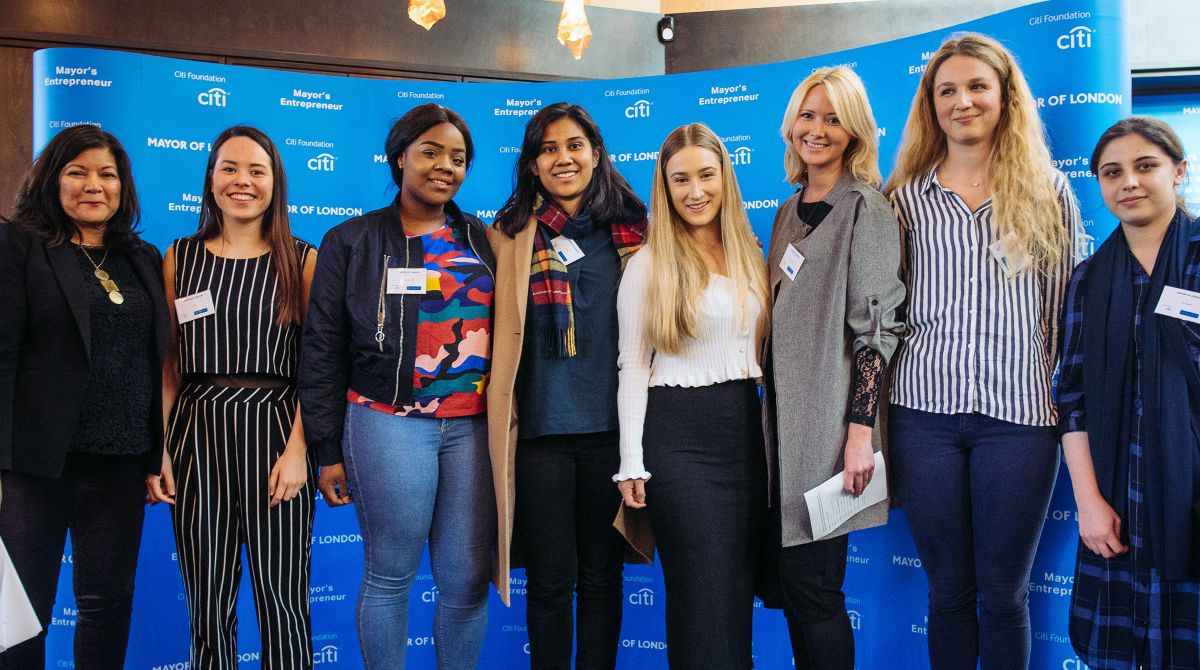 Janja Popovic (fourth from right) and Jessica Joy Donnelly (third from right) will receive six months of entrepreneurial mentoring to help them develop their start-up businesses as part of this year's Mayor's Entrepreneur Competition.

Two Kingston University graduates have been chosen as mentees for a prestigious female entrepreneur programme as part of the Mayor of London's celebrations marking the centenary of the women's vote. 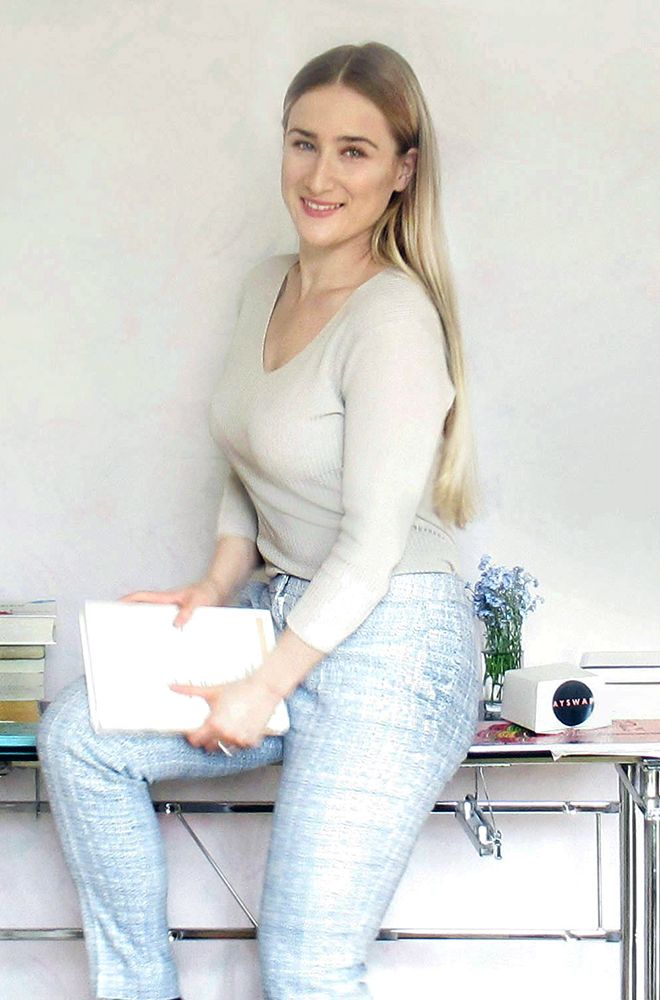 Managing in the Creative Economy MA graduate and founder of subscription-based eco-system Ayswap, Janja Popovic is hoping to bring positive change to coffee drinkers and outlets across London.This year, to mark the 100th anniversary of women's suffrage, and to link with the Mayor's #BehindEveryGreatCity gender equality campaign, ten aspiring female entrepreneurs were selected on the strength of their business ideas to receive help from national entrepreneurs – and Janja and Jessica headed the competition from around 400 applicants to make the final list.

Janja graduated from Kingston Business School in 2017 and set up her reusable coffee cup packaging solution Ayswap this year. Into its early development stages, Ayswap is a subscription-based eco-system that aims to reduce plastic waste from disposable coffee cups. Janja was surprised at the lack of recycling in London – along with the on-the-go nature of London coffee drinkers – and was determined to find a more environmentally and economically viable solution to coffee cup wastage.

"Statistics show that less than one per cent of coffee cups are recycled across the United Kingdom, so my aim is to offer a solution whereby consumers, coffee shops and the government could save money and help the environment by reducing waste," Janja said. "I was introduced to the Mayor's Entrepreneur Competition by the University's enterprise team and decided to put my idea forward – I am honoured to receive this prize and am hoping to meet and learn from fellow female entrepreneurs to take my vision to the next stage."

Jessica studied her part-time Fashion MA course alongside her job as a fashion tutor. It was during this time that she discovered a gap in the market for resources examining the ethics of fashion, so she developed Sustainable Fashion Journal – a magazine dedicated to promoting and guiding good practice in the manufacturing and marketing of clothes. 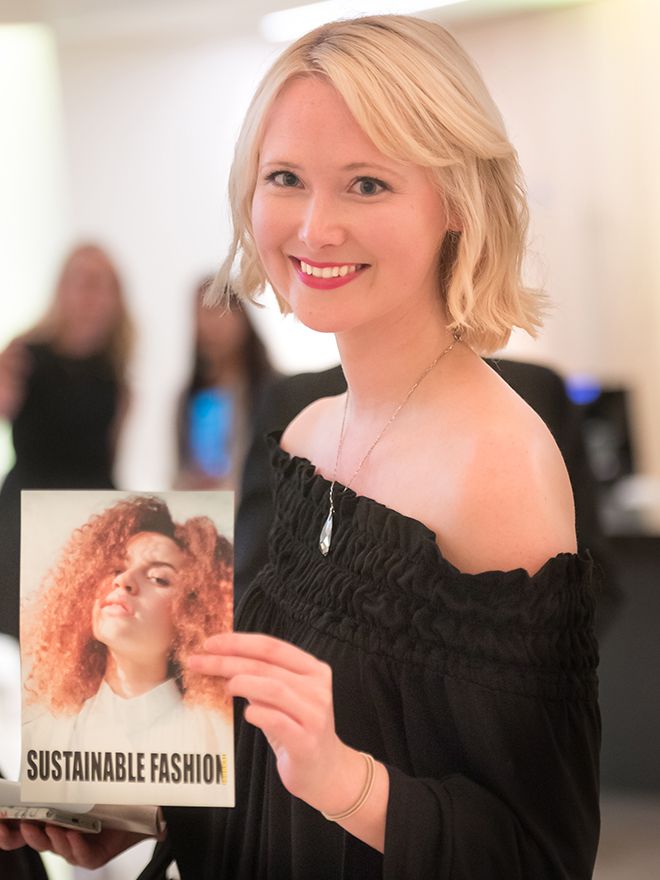 Fashion MA graduate Jessica Joy Donnelly has founded her own ethical fashion publication to highlight good practice and ethical manufacturing in the fashion industry.Having produced her first print issue of the magazine, Jessica revealed that her ambition was to build a greater online presence and believes the mentoring will equip her with greater business acumen to complement her passion and knowledge of the fashion world.

"I have had something like this in mind for a while now but while the classroom provided an excellent focus group, Kingston University's support and guidance has made it possible," she said. "I am predominantly a creative mind, so training and advice from experienced businesspeople will really benefit me and should help to spread the word about Sustainable Fashion Journal and its aims".

Janja and Jessica were both supported by Kingston University's enterprise education department. The team provides aspiring student and recent graduate entrepreneurs with mentoring, networking and funding opportunities to help them turn ideas into successful business start-ups.

The University's Head of Enterprise Education Dr Martha Mador said that Janja and Jessica's successes, coupled with Rob and Rowan's participation in the final, demonstrated the depth of creative talent across the University. "Our students have once again not only excelled in showcasing their entrepreneurial flair and ambition to succeed, but also applied the importance of sustainability which is critical in today's business world," she said. "Janja and Jessica now have the opportunity to receive further professional mentoring from those who have seen and done it before, with the chance to advance their business models and take the next steps towards becoming successful entrepreneurs."

Reflecting on the early successes of their entrepreneurial ventures, both Janja and Jessica offered advice of their own to anybody hoping to start up a business. "Every idea could be a good idea if it is executed properly," Janja said. "If you are prepared to be curious, think outside the box and read around the industry you want to enter then you have the potential to succeed."