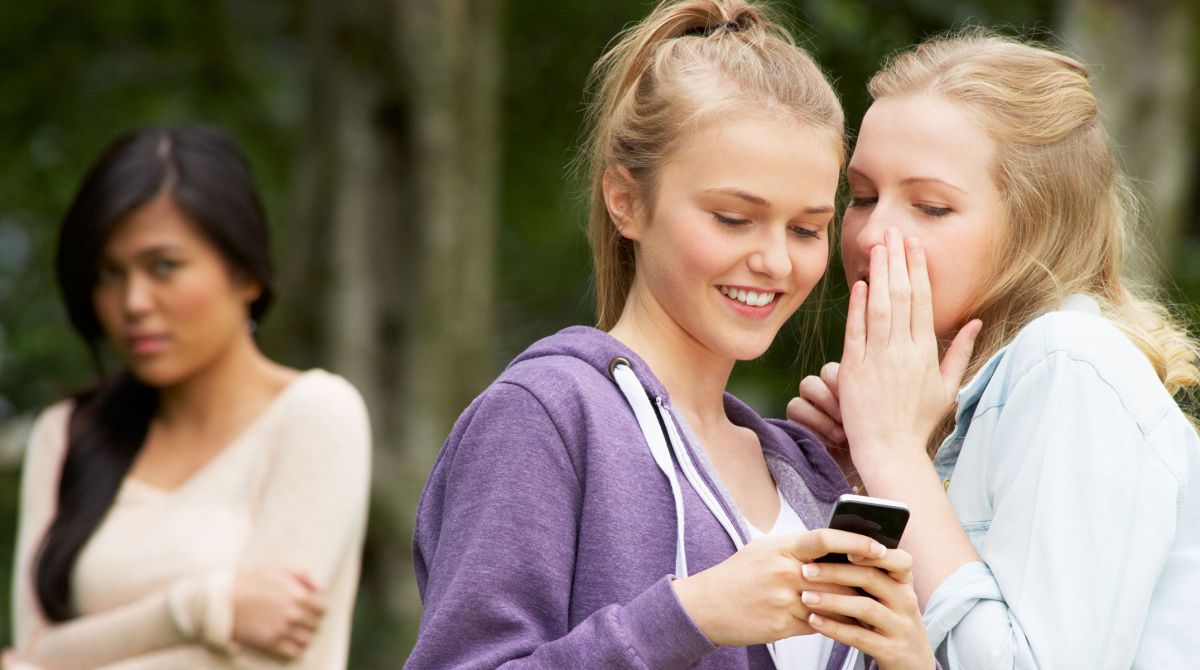 A leading psychology expert from Kingston University has called for an immediate review of laws around bullying and cyberbullying to help define exactly what constitutes a criminal offence – particularly in cases involving newer forms of abuse such as trolling, harassment and stalking on social networks.

Professor Muthanna Samara also highlighted the need for better training for mental health practitioners to help them more easily spot the signs of bullying when carrying out assessments.

Lawyers interviewed by Professor Samara and his research team expressed frustration at the lack of legal definitions around bullying, which often left laws open to interpretation. "While there are some existing laws that cover bullying and cyberbullying, they don't directly deal with it," Professor Samara said. "The lawyers we interviewed wanted a review of current legislation to make it clearer how it can be applied in relation to cases of bullying and cyberbullying."

Professor Samara said this was particularly important when dealing with cases that involved cyberbullying as it was still fairly new form of abuse and difficult to define, making it even more challenging when applying existing laws. However, creating new laws that dealt specifically with these types of incidents was not the answer, he said.

"Lawyers don't necessarily want new laws – particularly as they can take some time to implement – they want guidance on using existing laws appropriately and clarity around definitions of cyberbullying. For example, when is it cyberbullying and when is it freedom of speech?" 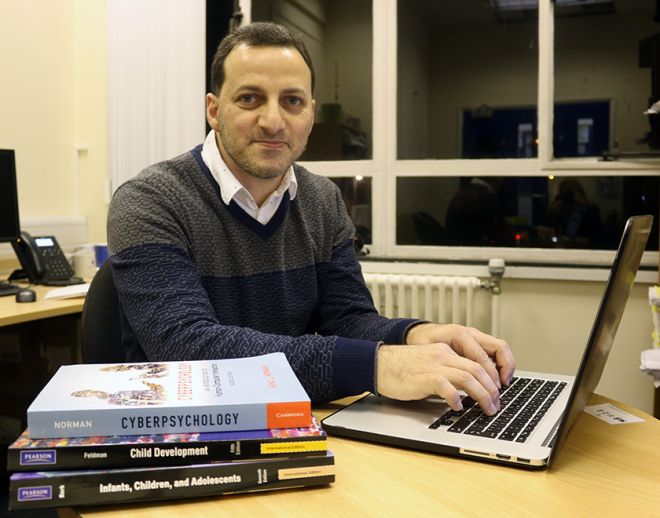 Kingston University''s Professor Muthanna Samara said evidence shows that bullying has a significant mental health cost to societyProfessor Samara's research also highlighted the need for mental health practitioners to receive specific training and resources to help them identify when a child is a victim of bullying and provide necessary support. Professor Samara interviewed psychologists working with children who had been bullied. Many felt they lacked the specific expertise, materials and time when conducting assessments to fully investigate whether bullying was a cause of mental health problems.

"While the psychologists we spoke to were aware of the impact it had on mental health, many admitted they lacked the knowledge and experience to spot the signs of bullying," Professor Samara said. "They felt questions around bullying were missing in their current diagnostic manuals and that these needed to be included to help them assess clients properly."

Children's charity NSPCC reports that bullying remains one of the most common reasons why young people in the UK contact its free support. Service ChildLine, which handled more than 25,000 counselling sessions related to bullying in 2015 and 2016.

Along with highlighting the need for better understanding of the laws around bullying and cyberbullying, Professor Samara's report also emphasises the need to deal with the impact this kind of abuse has on individuals, families and the wider society.

"The less we deal with bullying now, the more this will impact negatively on our future and the future of our children," said Professor Samara. "Evidence shows that bullying has a significant mental health cost to society, not only due to the impact on victims who can suffer from depression and anxiety, but also the bullies who often express their feelings through aggression, drug abuse and criminal activity. This affects the whole of society."

Professor Samara aims to extend the study to include professionals such as family counsellors, teachers, parents and police to give a broader picture of the awareness of bullying in relation to the law and mental health issues.