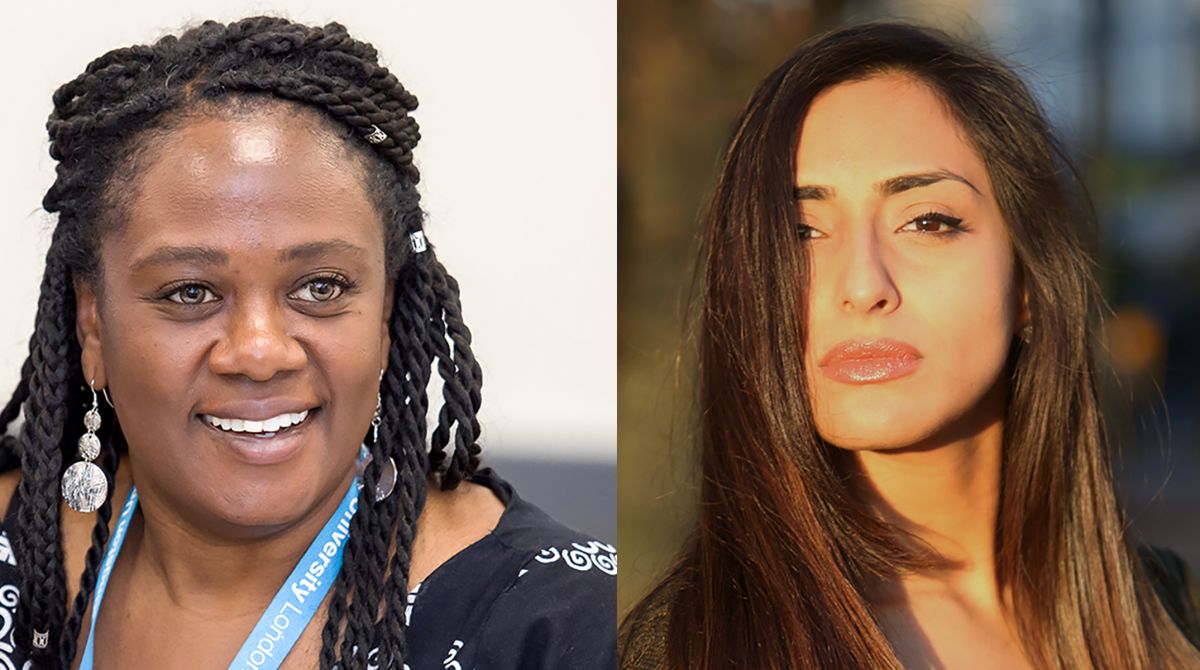 A short film about the inspirational journey of a former Kingston University nursing student was celebrated at this year's Nespresso Talents awards – a global filmmaking competition highlighting women who have made a difference in the world.

The three minute documentary, Who Would Have Thought, features award-winning nurse-turned-entrepreneur Neomi Bennett speaking openly about how she overcame a series of challenges in her life to become a successful businesswoman after inventing an aid to help patients don medical stockings. It was directed by fellow Kingston University graduate Sarah Begum, a filmmaker and explorer who first met Neomi at one of the University's annual entrepreneurial events.

The pair collaborated with writer Ani Dee to tell Neomi's moving story in her own words for the first time for the competition, which gives aspiring filmmakers the opportunity to tell a story in a three- minute video shot in a vertical, rather than the usual landscape, format. Some 1,800 entries were submitted from around the world for this year's Nespresso Talents contest, with their film being named runner up in the UK and Republic of Ireland category at a prestigious awards ceremony organised in association with the British Academy of Film and Television Awards (BAFTA). 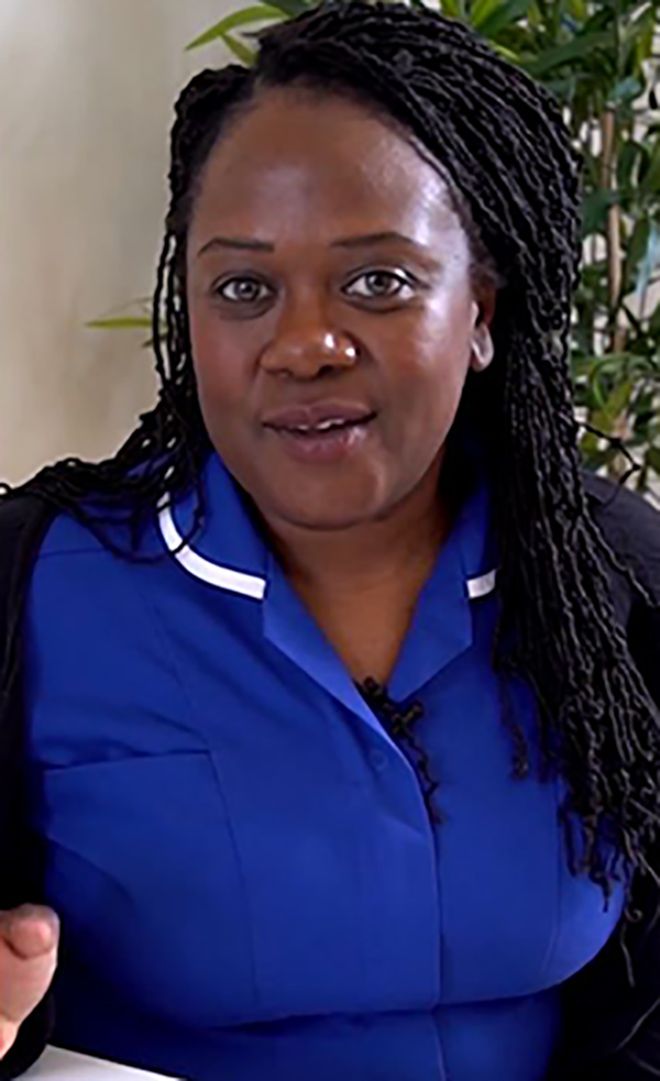 A still of Neomi Bennett telling her life story in the Who Would Have Thought film.Explaining why she decided to take part, Neomi – who graduated with a degree in adult nursing from the Faculty of Health, Social Care and Education, run jointly by Kingston University and St George's, University of London, in 2012 – spoke of how she hoped her story could help others who were going through similar experiences.

"It's so easy to get into a downward spiral but if someone going through tough times can see a bit of hope in the midst of everything, it might just make a difference," she said. "One of the big turning points for me was going to Kingston, where my tutors believed in me. They were the stepping stone I needed and they helped me believe in myself, too."

In the film, the mother-of-three talks about her experiences of growing up in South London, and how she turned her life around after overcoming a string of setbacks – including being excluded from school and having to flee a blaze in her flat with her children – to secure a bursary at the University and go on to set up her own company.

Neomi first pitched her Neo-Slip design – a low friction pouch that allows tight anti-embolism stockings to slide on more easily – during her degree, resulting in her taking home the winner's prize at the University's annual Bright Ideas entrepreneurial awards in 2011. After graduating, she took the product to market and Neo-Slip is now available on NHS prescription and from general practitioners. Earlier this year, she was awarded a British Empire Medal for services to nursing and healthcare.

"Not in my wildest dreams would I ever have imagined my life turning out as it has, but I never forget where I came from," she said. "When Ani approached me with the idea, I just felt by making this short documentary I could share my journey and hopefully give others some inspiration and a platform of hope."

The film's director Sarah Begum won a place at the University's Enterprising Student Awards in 2009 for her pitch to live with and document a remote tribe deep in the Amazon rainforest. The prize funded her plane ticket and the resulting film was accepted for the 2013 Cannes Film Festival – laying the foundations for a career as a documentary maker and explorer. In the Nespresso film, she worked with Ani Dee, a first time writer who approached Neomi after reading about the success of her Neo-Slip design, to shoot and edit the three minute piece from Ani's script.

Capturing the honesty of Neomi's story was a key part of the project, Sarah said. "For me it was all about making sure Neomi felt comfortable talking so openly about her life and sharing this inspirational tale with the world," the filmmaking graduate said. "I wanted to capture her honesty and the close up shots of her face were integral to the storytelling of the final piece. Only having three minutes meant I had to make compromises and not let some shots breathe as much as I would have liked but, with Neomi's words and Ani's script, I think we've produced something really powerful."