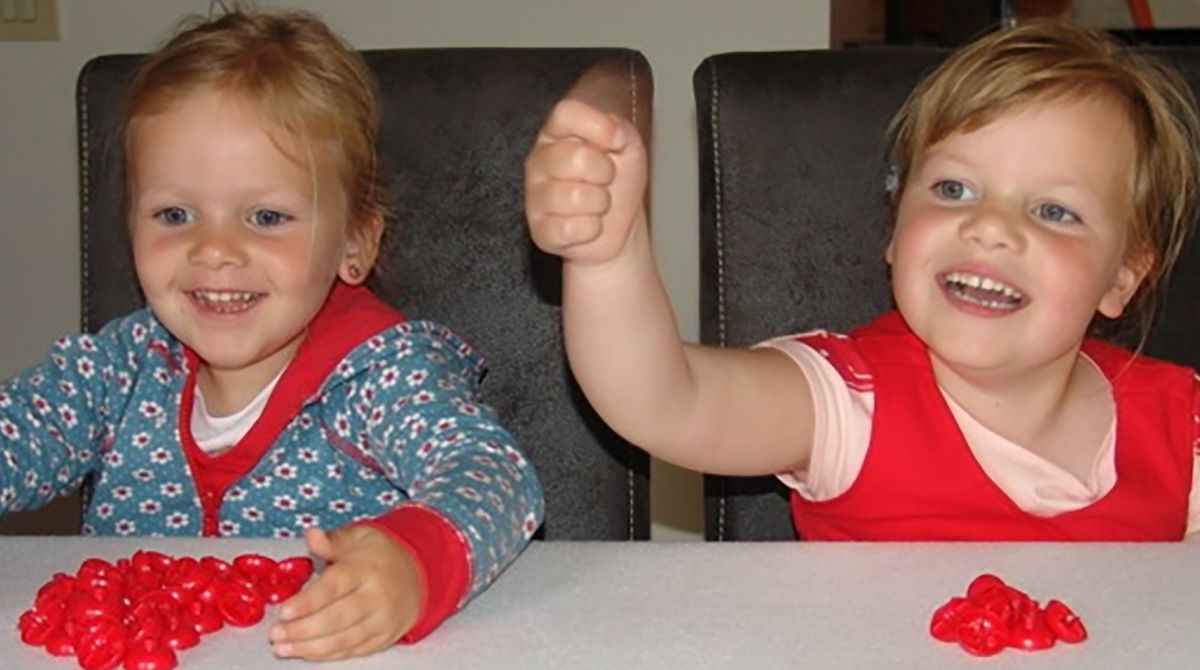 A series of number games proven to boost pre-school children's confidence and ability in maths in just five weeks has been produced for nurseries and parents by a leading child psychologist from Kingston University.

Dr Jo Van Herwegen created the games as part of a research project funded by the Nuffield Foundation examining how to improve young children's performance in the key subject. Many nursery providers admitted they often struggled to find appropriate ways to support pre-schoolers' maths learning, so the games were designed to help plug this gap, she explained.

"There's so much focus on literacy in a pre-school environment, and rightly so, but when it comes to mathematical games, what nurseries and pre-schools currently offer is very limited. Many focus on counting but they don't know what else to do to develop young children's abilities in this area. When we asked the nursery teachers about their level of confidence in their own maths ability, it was very low," Dr Van Herwegen said.

"The activities we've developed are still fun, rather than formal lesson plans, but they're based on scientific evidence about the cornerstones of mathematical learning and how to nurture this in young children." 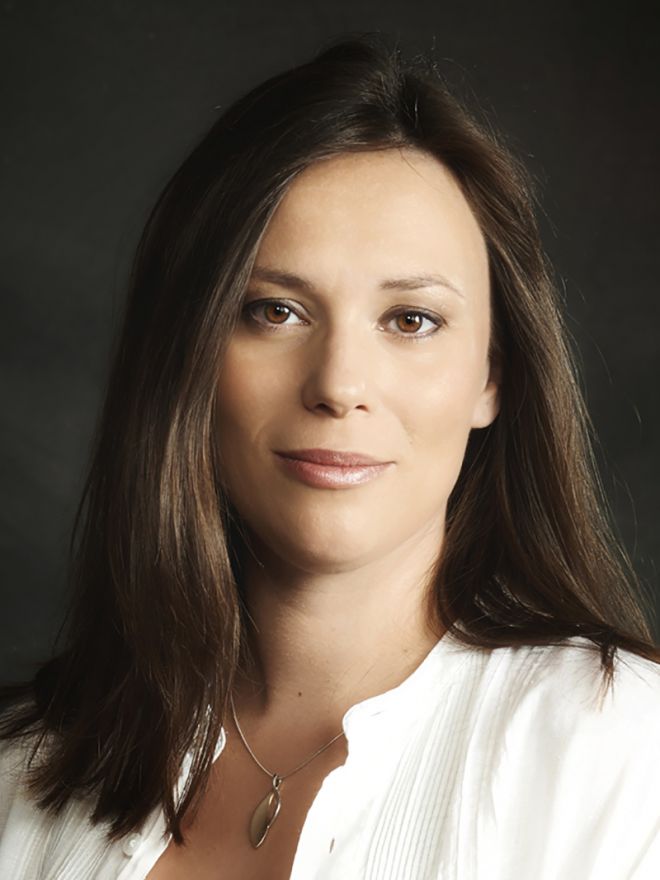 Dr Jo Van Herwegen's research showed specially designed estimation games can help young children improve at maths.Dr Van Herwegen created the games based on her research into the Approximate Number System (ANS) - a mechanism used by the brain to differentiate between groups that have more or fewer items in them without counting. The ANS games are based on two foundations - estimation and matching approximate large amounts.

"It's all about the child knowing which number is larger and which is smaller, but not to the exact number," Dr Van Herwegen explained.

The games, which are available for parents, nurseries and schools to download for free from www.kingston.ac.uk include a domino-style task where children have to make a long snake, matching the large sets of dots against each other and the small sets of dots against each other. Another activity popular with children is trying to guess the number of balls in a sock just by feeling it, Dr Van Herwegen said.

"You can play them anywhere you like - in the house, outside, when you're on the go. They're also based on games that children would naturally play at home or in nursery, so they're very familiar and accessible," Dr Van Herwegen explained.

Her research showed that playing these specially-designed games for ten minutes a day for a five week period improved young children's number foundations - the essential building blocks needed for mathematics. This improvement was still apparent six months later, when the children had started formal education.

"The nice thing about the ANS games is the feedback we've received from nursery workers and teachers. As they focus more on estimation, and are all based on what children can do, they encourage them to engage with maths in a fun way - and we see them grow in confidence," Dr Van Herwegen said.

"There's also evidence from other research that even children as young as four and five show maths anxiety - it's scary to think a five year old may already feel they aren't good at maths. These games help children build their confidence which can help reduce that anxiety."

"Playing these games on a regular basis has benefitted the children in that they show more confidence and capability when taking part in mathematical activities. Our data shows that maths is one of the most improved areas of progress from children's baseline assessment to their transition assessment," Ms Williamson said.

With children in Britain falling behind their Asian counterparts in maths, Dr Van Herwegen said games like these were important to set children on the right path to realising their potential in the subject.

"I do believe pre-school learning is the foundation of future learning. Young children soak up everything like sponges, so it's vital to support nursery providers to engage in maths games with the children in their care. These kinds of activities help children build the confidence and basic skills they need to thrive at maths once they get to school," Dr Van Herwegen said.