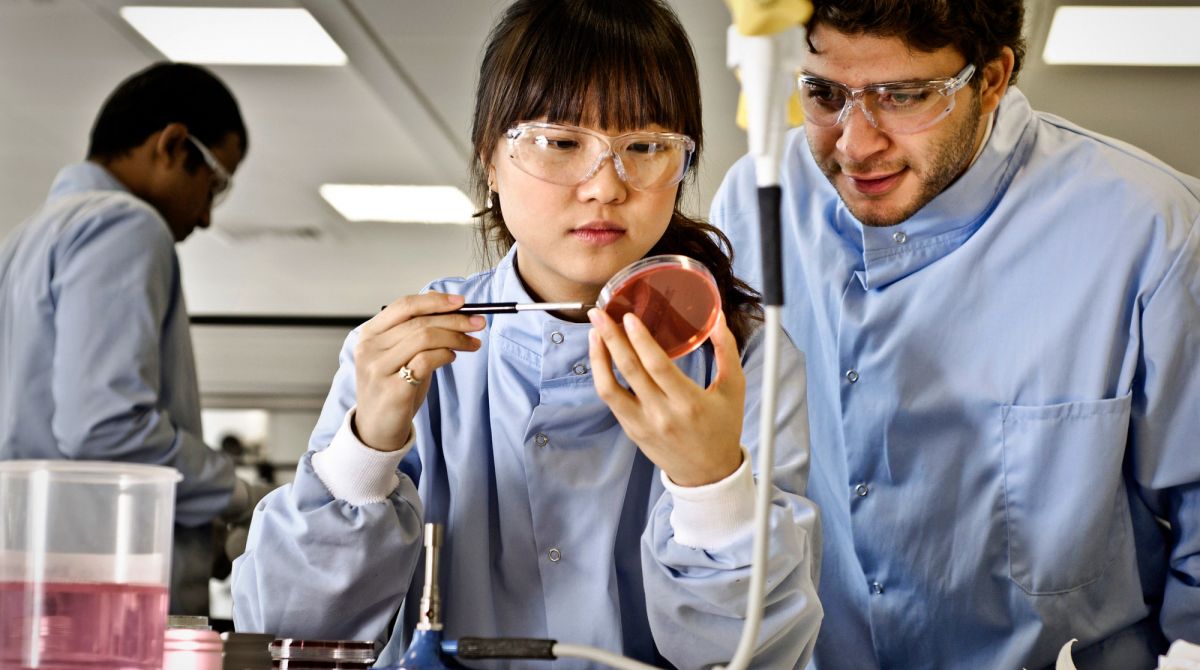 Kingston University has been named in the top 10 nationally for pharmacy and pharmacology in the Guardian University Guide.

Kingston University has soared 23 places in the Guardian University Guide league tables, coming in at joint 58th position in the newly released rankings for 2019.

The University's performance puts it in high profile company. It shares the 58th spot with  King's College London, SOAS, Cardiff and Brunel and is placed among the top 10 institutions in the capital.

In further good news for the University, five subject areas – sport science, pharmacy, journalism, fashion and design – feature in the top 10 nationally and also lead the listings for London.

Kingston School of Art courses again retain prominent national positions in the newspaper's widely respected subject tables. Kingston has taken second place in the United Kingdom for design and crafts, which covers graphic design, illustration and animation, and product and furniture design courses – jumping from eighth in the country last year. Fashion – a regular star in the top 10 national rankings and global league tables – comes in at sixth in its category. Both subjects have topped the leader board for their respective areas in London.

Architecture, meanwhile, has been propelled 27 places from 49 to 22 this year. That success comes hot on the heels of Kingston receiving a prestigious NEON award for its Studylab project improving student success and retention on architecture, interior design, photography and filmmaking degrees. 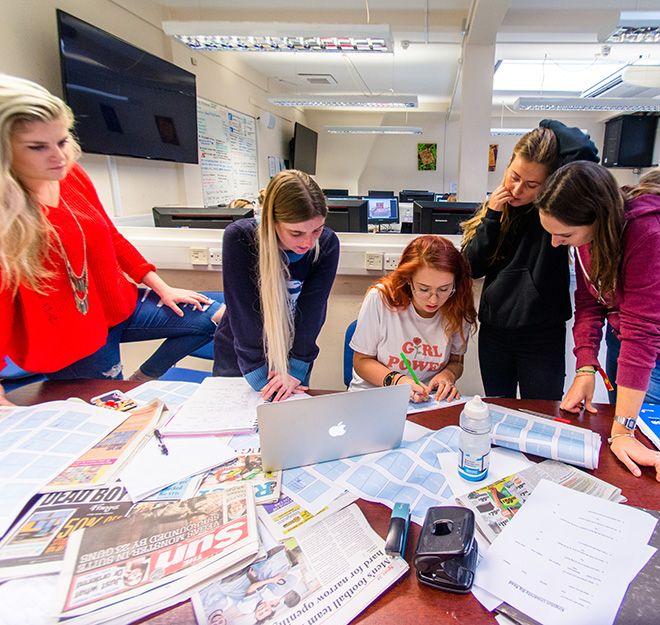 Kingston University's journalism students have been given top London billing in the Guardian University Guide.The University's journalism and publishing programmes have also continued to make their mark at national level. As well as leading the way at number one in London, they created headlines by securing a top 10 position nationally for the second year running, coming in at sixth place in the latest tables.

In the Faculty of Science, Engineering and Computing, sport science was not only once again the highest rated course in London, but also jumped nationally from 10th spot to fifth. Pharmacy and pharmacology joined it at the top of the tables in the capital, as well as debuting in the top 10 in the United Kingdom – entering at number 10, up from 20th last year.

Vice-Chancellor Professor Steven Spier said the significant strides the University had made in the Guardian tables reflected its determination to ensure all its students received the highest quality teaching and campus experience while completing their degrees. "At Kingston University, our students are firmly at the heart of everything we do," Professor Spier said. "Nothing is more important to us than equipping them with the knowledge, confidence and energy to emerge from their studies as graduates sought after by employers and industry experts and poised to make significant contributions to every part of society.

"We are proud that our commitment to teaching and learning has been reflected in the considerable progress we have made in the Guardian University Guide rankings and will continue to work tirelessly to build on this success." 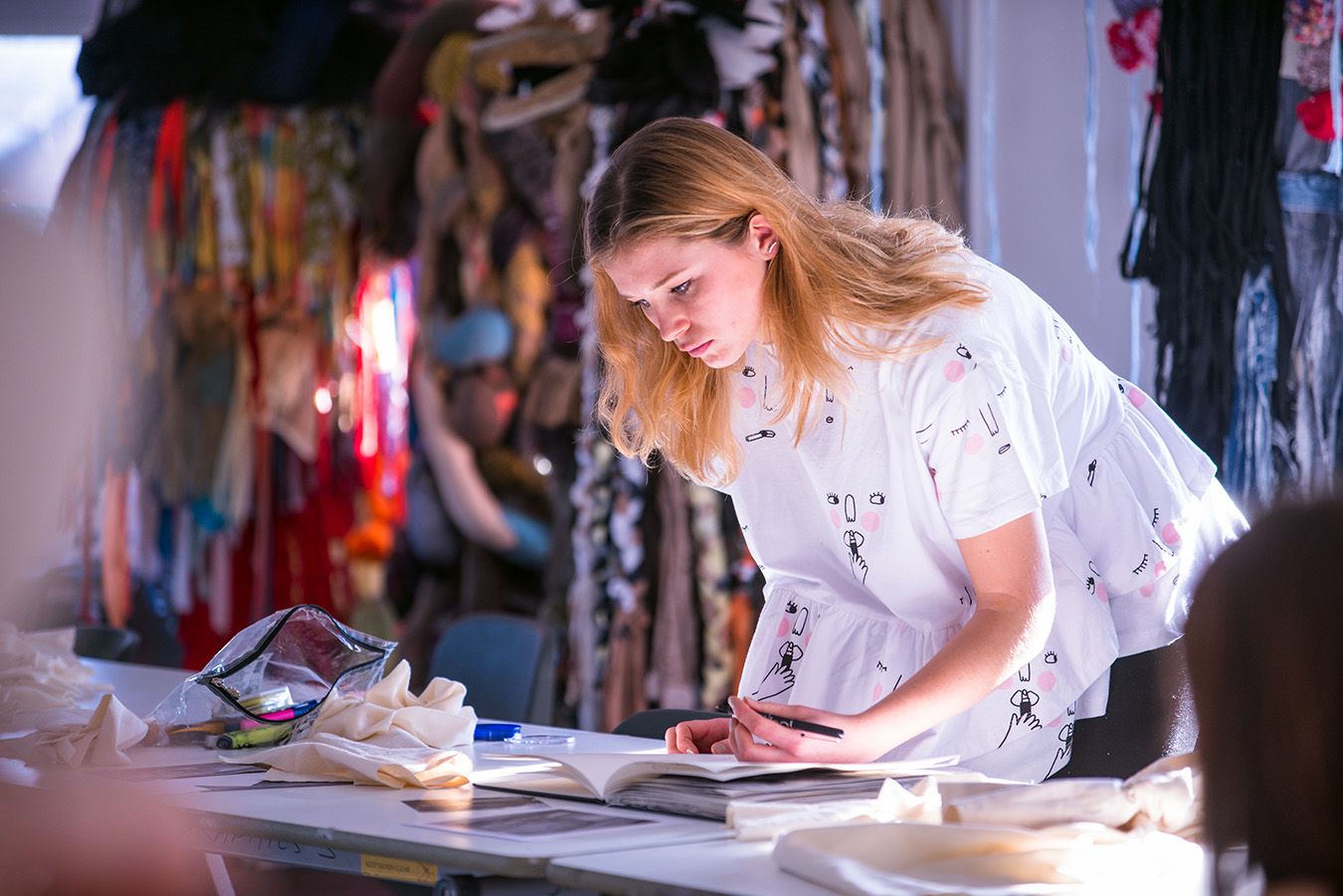 The Guardian Guide has placed Kingston University at number two in the country for design and sixth for fashion.