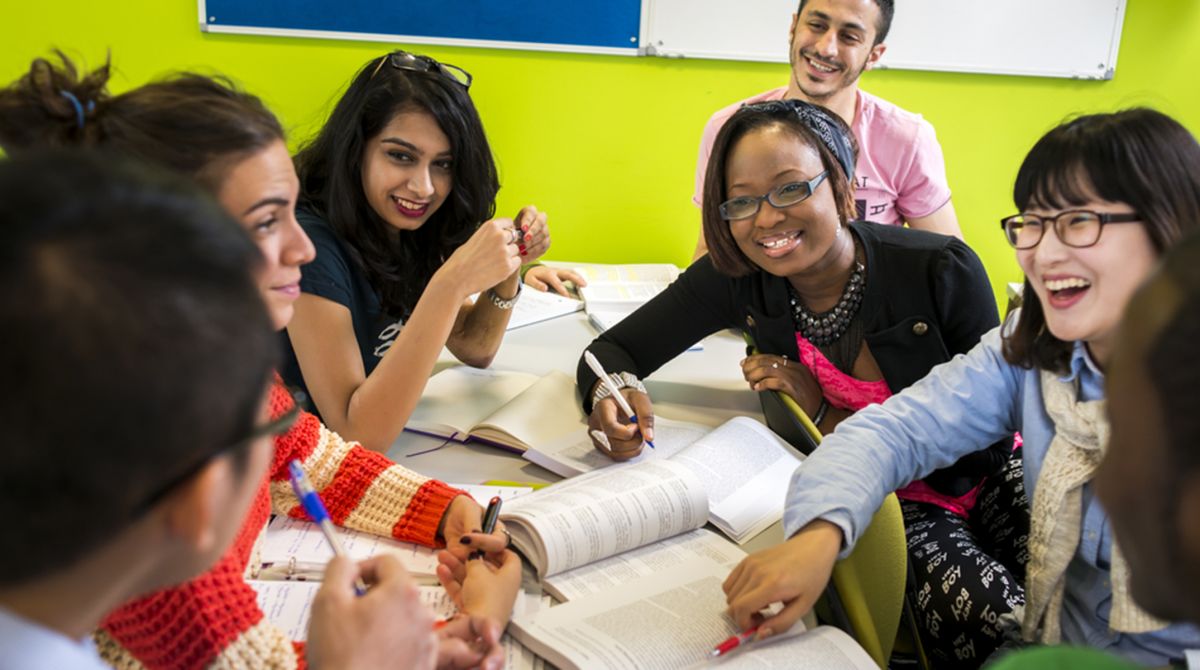 Kingston University has been rated among the top 250 institutions in Europe for teaching excellence in the inaugural Times Higher Education (THE) Europe Teaching Rankings. The University scored particularly highly on gender equality, rated fourteenth best in Europe for the gender balance of its staff and student community.

The table includes universities from eight countries across the continent and is the first international ranking to focus solely on teaching and learning. Overall Kingston University featured in the 151-200 band, alongside 22 other UK institutions.

The league table, in its pilot year, was compiled using 13 performance indicators grouped into four categories - engagement, resources, outcomes and environment. Half of universities' overall scores were derived from the THE European Student Survey.

The survey canvassed opinion from a small sample of between 50 and 100 students from each institution. It included 10 questions and examined a range of key issues including students' engagement with their studies, interaction with teaching staff, opportunities to develop skills and views on the quality of services at their institution.

Kingston University was rated particularly highly by its students for its collaborative learning environment and the extent to which teaching supports them to apply their learning to the real world. In addition, students also scored Kingston above average for how satisfied they were with access to learning materials such as library services, texts, labs and online material.

Institutions with more than 5,000 students from Germany, France, Spain, Portugal, Italy, the United Kingdom, Ireland and the Netherlands were included in the table.