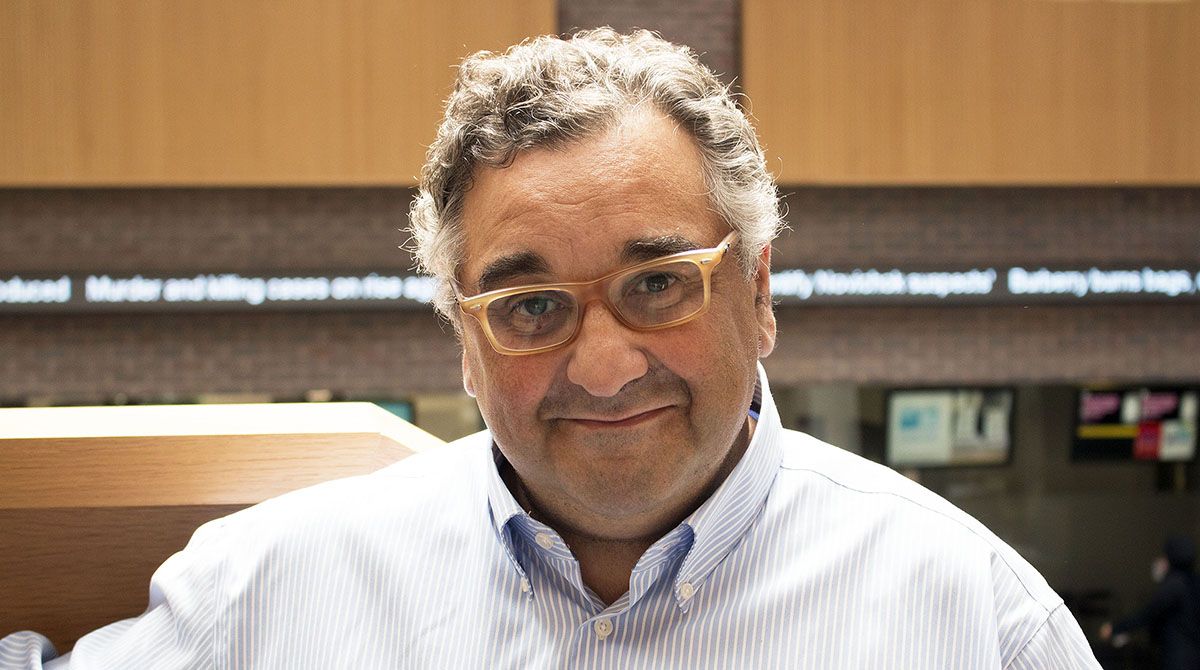 Professor Giampiero Favato has been campaigning for gender neutral HPV immunisation for more than a decade.

Research by Kingston University professor Giampiero Favato has contributed to the decision by health ministers in England, Scotland and Wales to extend the national HPV vaccination programme to include adolescent boys by September next year.

Professor Favato – Director of Kingston Business School's Institute for Leadership and Management in Health – modelled the complexities of human sexual behaviour and the impact this could have on the transmission of HPV. The results demonstrated the limitations of previous research in to the cost-effectiveness of HPV vaccination and raised the concern that public healthcare policy might have been built upon incomplete studies. His research was published on Vaccine, the most authoritative scientific journal in the field of public health immunisation.

HPV stands for Human Papilloma Virus. It is one of a group of viruses affecting the body's moist membranes. High-risk strains of HPV could cause cervical cancer, Professor Favato explained, which more than eight women were diagnosed with per day in the United Kingdom. 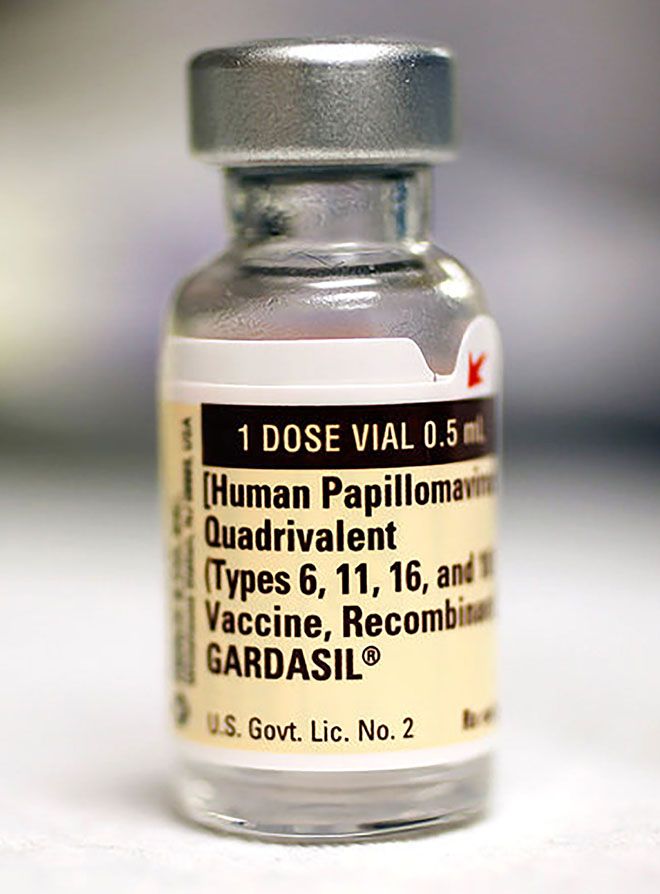 The HPV vaccine is already being given to boys in Italy."This is why 12-year-old girls are vaccinated against HPV but what most people don't realise is that HPV can also lead to cancer of the mouth, throat, penis and anus – so only vaccinating girls has been putting around 2,000 men a year at risk," he said.

"Now that the Government has implemented the recommendation from its vaccination advisory committee (JCVI), almost 400,000 boys a year in the UK will be protected against the virus which will make a significant impact on the future public health of UK citizens."

Peter Baker, Campaign Director for HPV Action – a collaborative partnership of 51 patient and professional organisations that advocates HPV vaccination for both boys and girls – said the organisation could not have made the impact it had without Professor Favato's energy and expertise. "Just when we needed a health economist on our side, Giampiero was sent to us," he added. Professor Favato provided data and advice when he joined HPV Action at two consultation meetings with Public Health England and one at Westminster with Minister of Public Health Steven Brine.

Previous research by Professor Favato provided to the Italian Agency for Drug Approval led directly to the Italian Government adopting a gender-neutral HPV vaccination programme last year. He also presented at the European parliament in Brussels during the 9th Gender Summit Europe Conference in 2016.

"There are now 20 countries vaccinating boys against HPV and, after Italy, the UK is going to be the second in the G8 to do this," Professor Favato said. "We want to learn from the experiences of the UK and Italy so we can persuade other countries to adopt this policy – in the hope that one day we will have an HPV-free world."