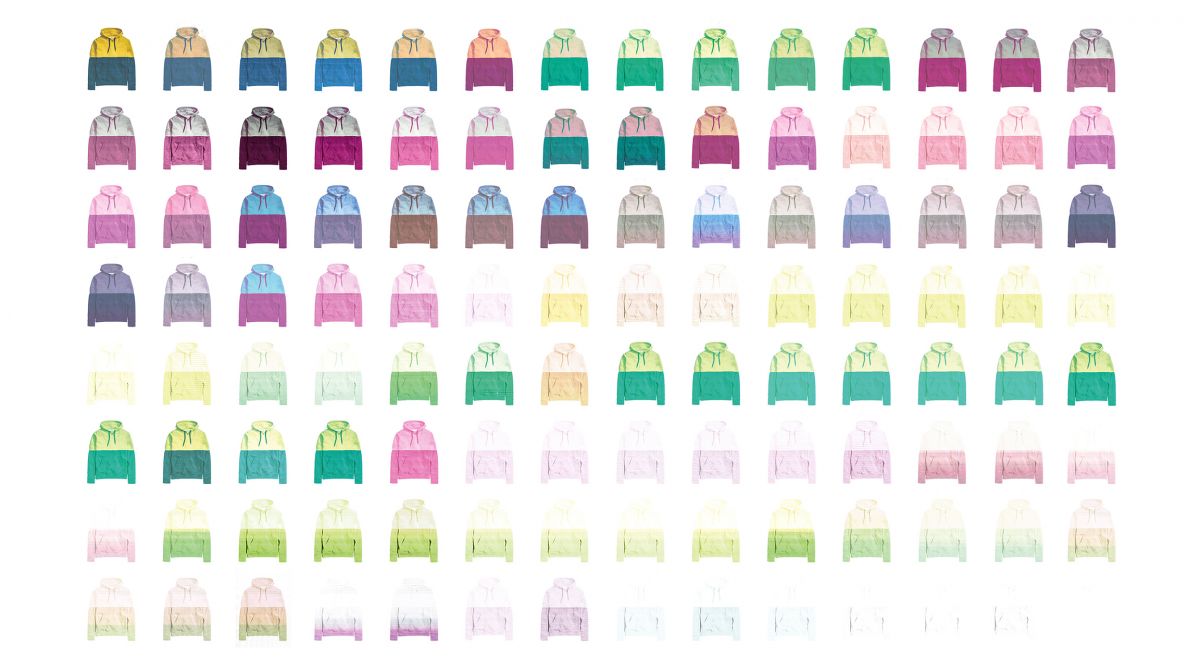 Ieuan Lewis, in collaboration with James John Nuthall and Stephen Pelling, created When It's Hot it Makes Mistakes as a critique of sweatshop conditions.

Two Kingston School of Art graduates have been listed as rising stars in industry magazine Creative Review's annual Gradwatch showcase. Creative Review is a monthly magazine focused on the commercial arts and design scene looking at content from the UK, USA and Europe - the list spotlights art and design graduates the magazine rates as producing outstanding work.

Illustration animation graduate Matt Armitage won praise for his graduation film Brass, which compares the music created in response to the miners' strike of the 1980s and Hurricane Katrina in New Orleans. The distinctive and emotive film makes use of warm reds, passionate pinks and dramatic purples to showcase New Orleans while earthy greens and murky yellows allude to the Yorkshire mining communities.

Matt said the recognition from will help to boost his identity as an animator. "As a young person trying to pave my way in the creative industry, being included in Creative Review's Gradwatch is vitally important to getting my work out there," he said. "Social platforms are allowing everyone to showcase their work to the world and it is getting more difficult to attract attention. I'm not a person who has one distinct style and often that's what creative companies look to promote, so I was very grateful when Creative review featured my various projects."

When asked what he gained from studying at Kingston University, Matt spoke about how the course developed his technical animation skills while teaching him how to present his work and, crucially, how to react quickly to different design briefs. He is currently working as an intern at Studio AKA, working towards his ultimate goal of becoming a director in film and animation. 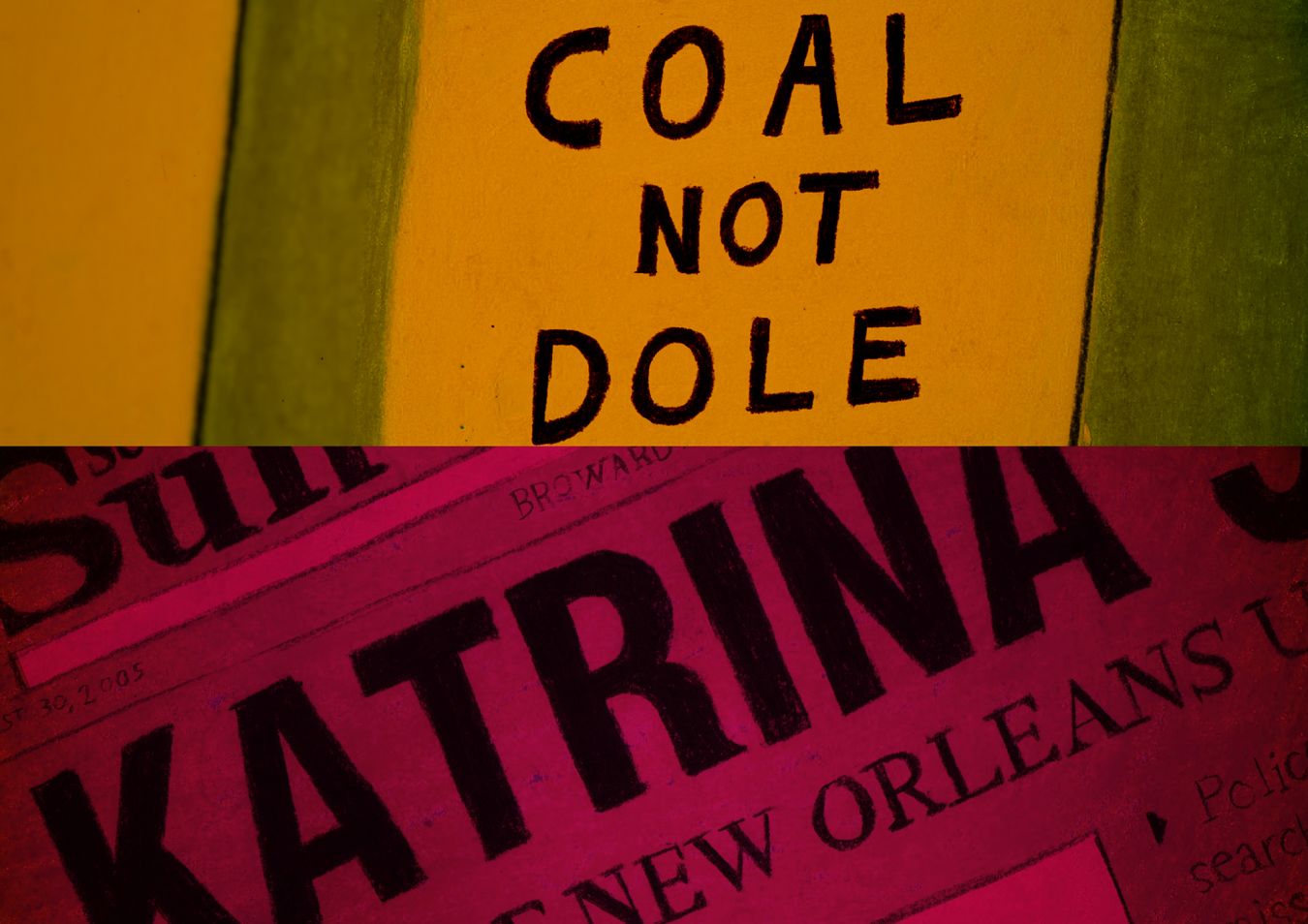 Fellow graduate Ieuan Lewis boasts a portfolio spanning print, furniture, textiles and animation. The graphic design alumnus' projects included exposing the gruelling conditions in sweatshops, an animated film about an Inuit living in Alaska and a play mat that doubles as a literacy teaching aid.

Having landed a position at Passion Pictures following his graduation, Ieuan is also working on a short film with fellow graduate George Warren. The film, which charts the adventures of an Inuit called Uki living in isolation in Alaska, was selected as one of 13 shorts commissioned by the Animation 2018 Programme by the BFI and BBC Four. Looking back at his time at Kingston School of Art the 22 year old said that the collaborative nature of the course had set him up well for future work.

Dean of Kingston School of Art, Colin Rhodes, said for 20 per cent of the prestigious national list to consist of Kingston graduates confirmed the vast array of talent studying at Kingston School of Art. "We are very proud of the many achievements of all of our alumni," he said. "To receive this recognition is a huge boost for Matt and Ieuan as they make their first steps in to the world of work in their profession , as well as a great acknowledgement of the staff who've supported their journey this far. We hope that they will return to speak to our current students and inspire our future designers."