Kingston University experts to explore how 5G technology could provide farmers with eye in the sky over their fields as part of £2.1m Government-funded 5GRIT project 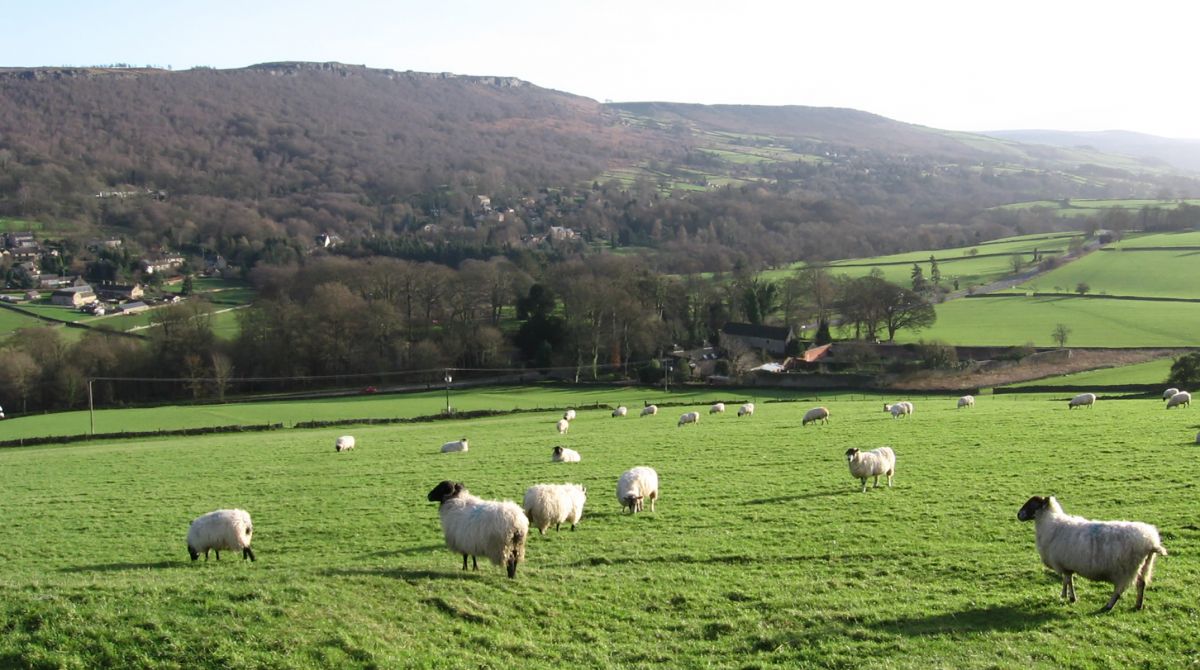 Kingston University's Robot Vision team will be exploring how drones could harness 5G technology to carry out real time video monitoring and surveillance on farms as part of the 5GRIT research project.

New research into how cutting-edge 5G technology could pave the way for a new era of ‘smart' farming that would allow intelligent drones to monitor crops and livestock is being carried out by Kingston University experts.

The work, which involves several other organisations, is part of a £2.1m government-funded project called the 5G Rural Integrated Testbed (5GRIT). The nine-partner initiative is trialling innovative uses of 5G - the fifth generation of mobile communications technologies - across a range of rural applications, from agriculture to tourism as well as connecting poorly-served communities.

A total of £25m has been awarded to six 5G projects across the UK as part of the government's Digital Strategy, which aims to keep Britain at the forefront of connectivity through driving forward innovations and opportunities over the coming years with 5G.

Professor Paolo Remagnino and associate professor Dr Vasileios Argyriou, from Kingston University's Robot Vision team (RoViT) in the Faculty of Science, Engineering and Computing, will be exploring how drones could harness this technology to carry out real time video monitoring and surveillance on farms - opening up new opportunities for increasing efficiency and productivity in the agricultural industry.

There would be a number of benefits to employing intelligent drones for this work, particularly on large-scale farms, Professor Remagnino said. "Normally when you're talking about 5G you think about its use in video streaming to portable devices such as phones and tablets, but there are so many other possible applications," he said. 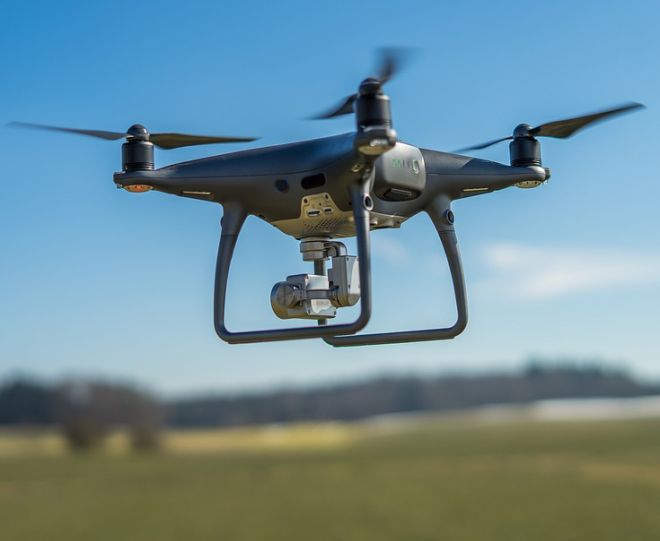 The Kingston University team will be looking at how 5G could be used to provide consistent, high-speed connectivity, allowing drones to carry out monitoring for prolonged periods. "We're looking at providing a new method for monitoring livestock, grazing land and crops that would give farmers an eye in the sky over their fields. It would involve using drones with on-board visual and infrared cameras, supported by a computer vision system allowing them to detect when an animal is sick, trapped, injured or missing and also to monitor, count and control crops and spot signs of disease or weeds."

Currently, to fly a drone over farmland for several hours at a time would require huge amounts of processing power to be on board - which would be largely impractical due to the weight. Through this project, the team will be looking at how 5G could be used to provide consistent, high-speed connectivity, allowing drones to carry out monitoring for prolonged periods, Dr Argyriou explained.

"We will be leveraging the speed of a 5G network, which would allow all of that processing to be offloaded from an embedded system to something that could be done on a very powerful server in real time - which could be in a barn or control station anywhere on the farm, or even another location altogether," he said.

During the project, the RoViT team will employ a computer vision system that uses 5G enabled technology to provide a real time assessment of the visual data, using a form of machine learning called deep learning. This uses artificial neural networks to mimic the way the brain makes connections between pieces of information without being specifically programmed, and would allow the drones to learn normal behaviour and appearance of livestock and crops and identify irregularities.

The 5GRIT project is led by internet connectivity firm Quickline Communications and partners include Kings College London and Lancaster University. Its overall aim is to ultimately make high-quality connectivity available to rural areas across the country, creating better connections for residents, businesses, farmers and visitors.