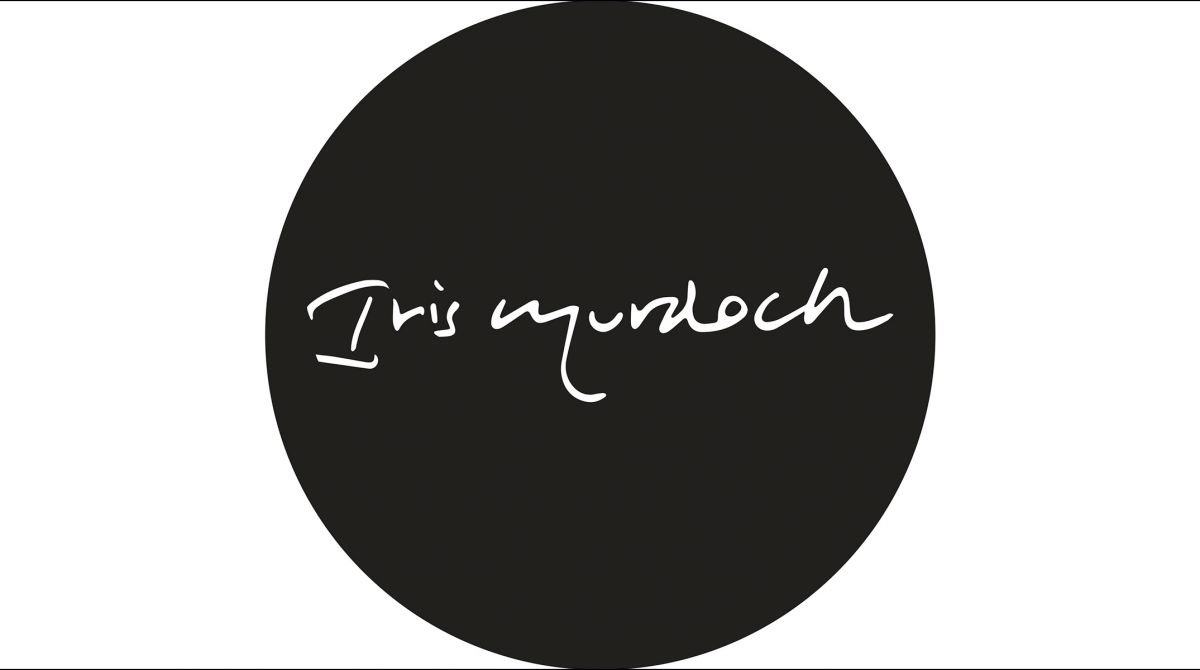 Antonios, who studied visual communication graphic design at Kingston University in 2012-2014 and is now working as a graphic designer and also as a tutor at Richmond and Hillcroft Adult Community College (RHACC), based the winning design on the writer's signature.

Dr. Miles Leeson, Director of the Iris Murdoch Research Centre, explained why the panel were unanimous in their decision to select Antonios as the winner: "This wonderful image was chosen for its direct relation to Murdoch's own hand, the simplicity of the design, and the visual impact." 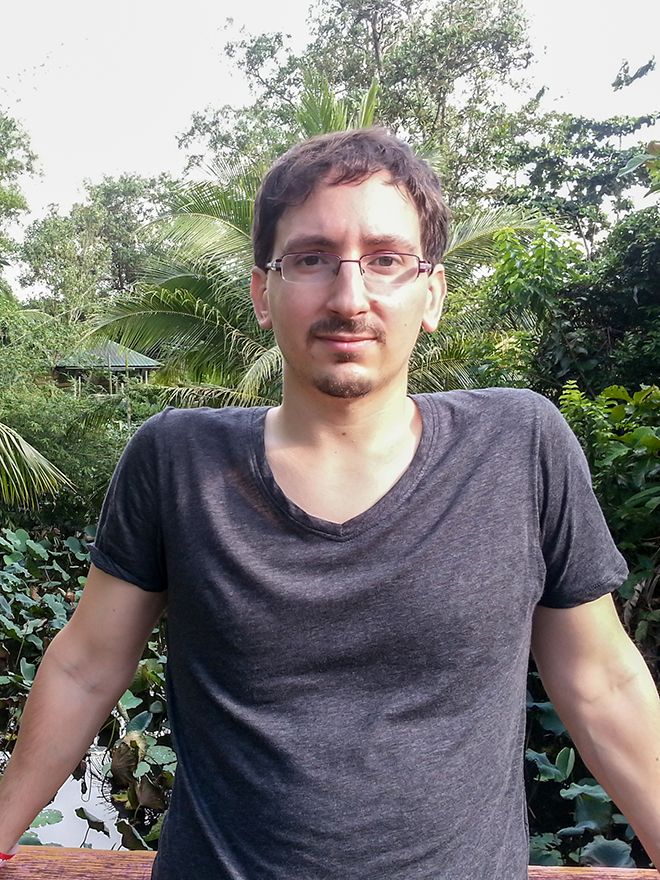 Antonios confesses he hadn't heard of the author and philosopher before the competition, but quickly became intrigued by her: "Although I enjoy reading I was surprised that I did not know about a writer and philosopher who has been ranked twelfth among the 50 greatest British writers since the 40s by The Times and has a novel that has been selected among the 20th century's 100 best English Heritage novels. Even more astonishing was to discovering and learning about such a strong female figure carving her own path in an extremely male dominated century."

The Instagram account was set up by Kingston University MA Publishing student Penny Legg as part of her final project and will be used to promote the Iris Murdoch centenary celebrations next year, marking 100 years since the writer's birth.

Penny's final year project also saw some high profile Iris Murdoch fans invited to be photographed with their favourite book by the writer. Stage, radio, TV and film actress Annette Badland, who has appeared in Dr Who and Coronation Street, was one of those to take part.

This Special Collection provides a world-class resource not only for Murdoch scholars but also for researchers on twentieth century literature, philosophy, politics and theology.