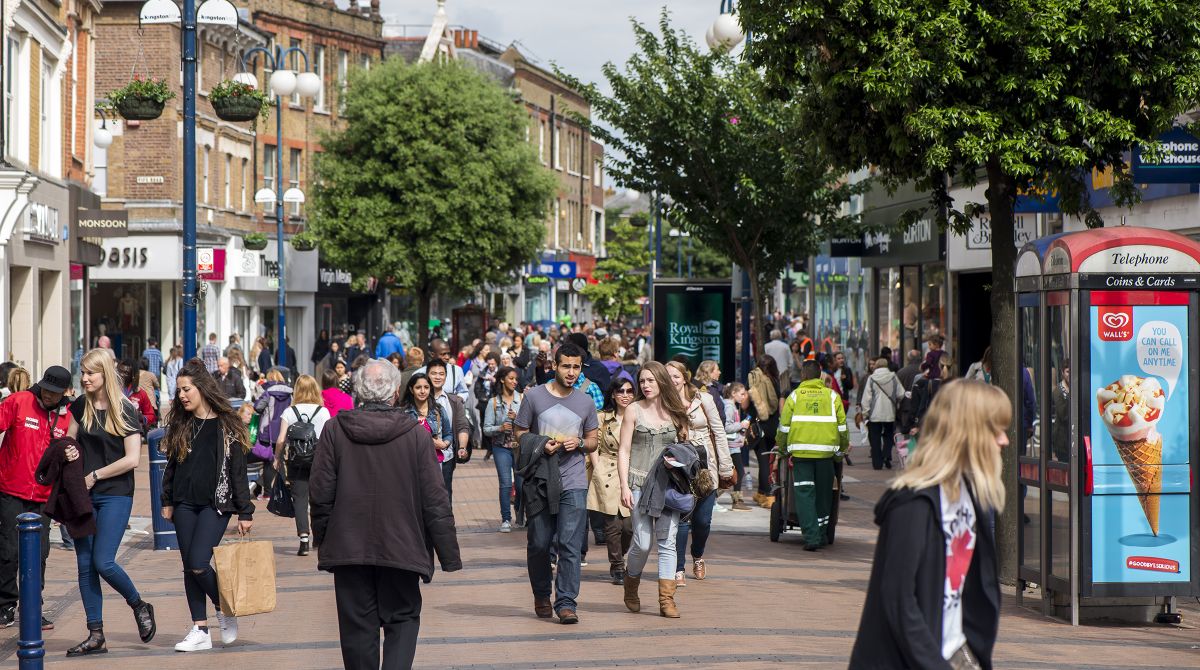 Support for small retailers in the 2018 Budget is welcome but doesn't go far enough, according to Kingston University's Patricia Harris.

The announcement of a cut in business rates bills for small high street retailers in this year's Budget is a welcome move, but won't address wider issues affecting national chains and department stores, according to a retailing expert from Kingston University.

Chancellor Philip Hammond pledged £900m in rates relief in a bid to tackle issues plaguing Britain's high streets in Monday's Budget, which will see all companies with a rateable value of £51,000 or less have their business rates bill cut by one third.

But while this investment will go some way to cutting the rate of attrition on the country's high streets, much more needs to be done around supporting bigger chains to maintain a store presence, Kingston University's associate professor in marketing Patricia Harris said.

"The measures the Chancellor has announced are going to help somewhat with the regeneration of our high streets, but don't really address the wider issues," she said. "The rate reduction only applies to small retailers – those with rateable value of £51,000 or less, which is peanuts really, and may not help many businesses in London where rateable values are higher.

"It will be very beneficial for those small independent specialist retailers that compete with online providers – those who specialise in toys, high quality clothing and antiques, for example, and help level the playing field.

"The small service providers, such as hairdressers and pubs, don't compete with online channels anyway so they will benefit too.

"The big problem remains though that small retailers employ very few people. Collectively they don't make a huge contribution to the UK retail sector – the lion's share comes from chains and those stores with bigger premises. They are not being helped at all by this investment."

The accompanying cash boost of £675m for a high street fund that will pay for local projects was a good idea in principle, she added, but plans to help relax planning rules to allow empty shops to be put to use as libraries or gymnasiums did little to defend the traditional British high street.

"These proposals seem as much about converting high streets away from retailing – which could be seen as pragmatic by the Chancellor, but it's not tackling the issue of supporting a retail sector that's part of British culture. Napoleon called us a nation of shopkeepers but we're not going far enough to defend this."