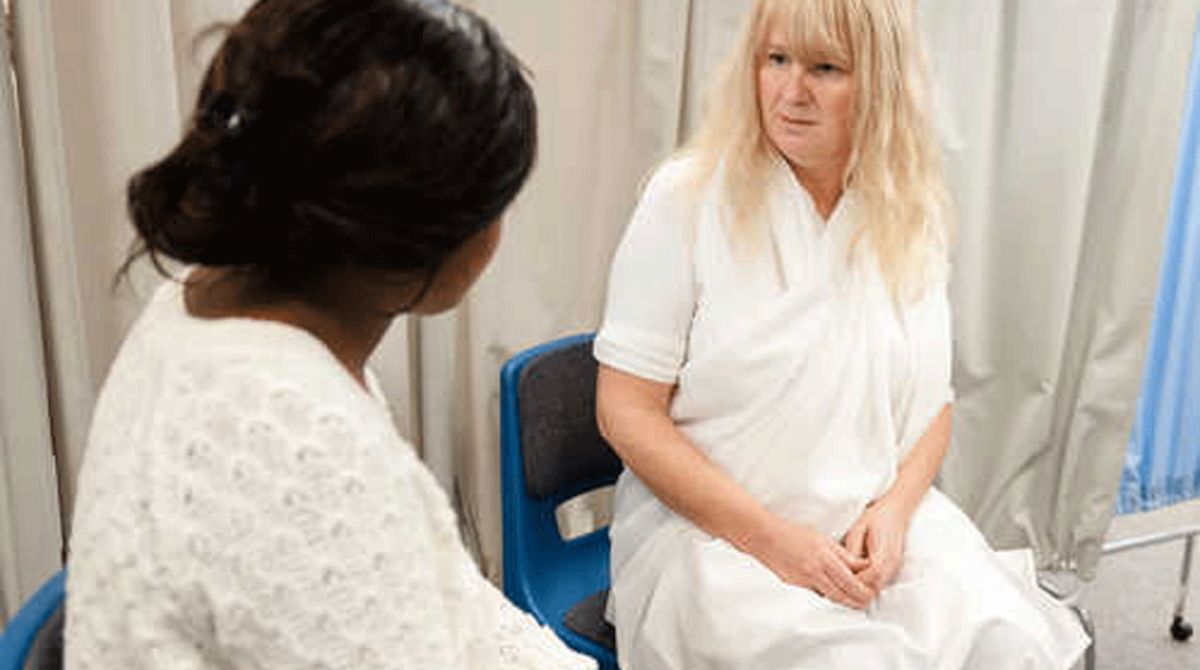 Picture posed for by models

The announcement of a number of new initiatives to help people with mental health problems in this year's Budget highlights the issue is on the Government's agenda but there is still important work to be done, according to an expert from Kingston University and St George's, University of London.

Chancellor Philip Hammond announced a series of mental health initiatives in last week's Budget as part of the £20.5bn increase already earmarked for the NHS over the next five years. £2bn of this total has been ring-fenced for mental health.

While the investment is a welcome boost for an area which has been vastly underfunded for years, mental health remains the ‘poor relation' to other health problems, Kingston and St George's Professor of Mental Health Nursing Mary Chambers contends.

"All these mental health announcements, plus the appointment of the first ever Minster for Suicide Prevention, shows that mental illness is on the Government's radar but unfortunately there's still massive stigma and discrimination attached to this area. Greater investment to educating society about mental health will be critical to addressing that," she said. 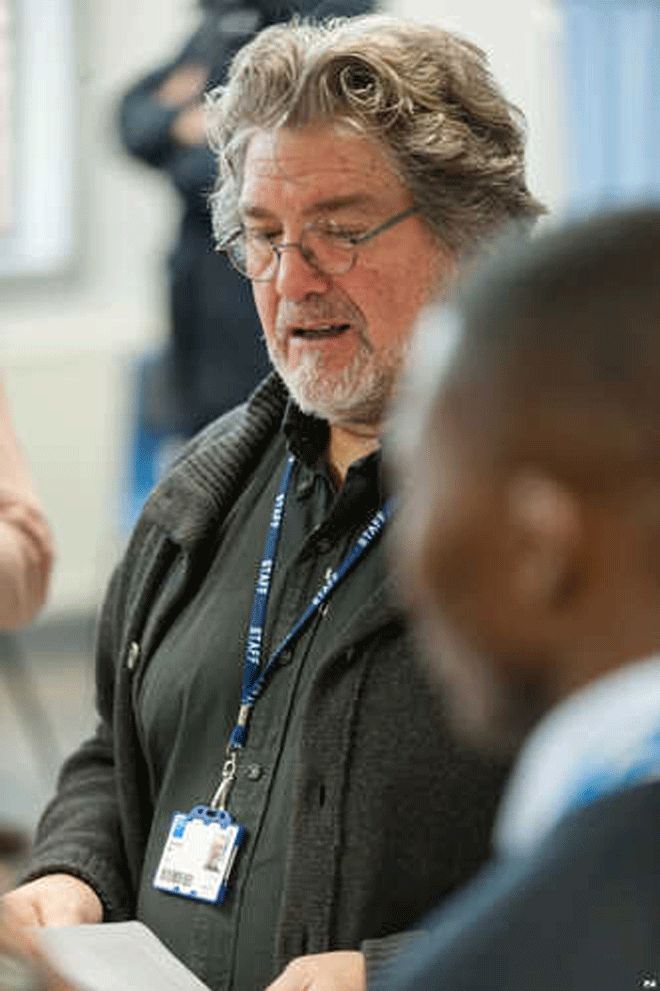 It was vital the money invested in mental health was directed to the right places, such as young people services, so schools and young people themselves could be better educated, Professor Chambers said. There also needed to be a change with how incidents are dealt with in schools, with pastoral care and support.

"I think the proposed 24-hour crisis helpline for people with mental health problems is a great idea because some people are in desperate need. Investment in training is needed for those taking the calls, however, so they fully understand the issues the caller may be experiencing. The Samaritans do this really well, so it would be amazing if this new hotline can replicate that level of expertise and support," she said.

In his Budget, the Chancellor also announced the introduction of mental health ambulances and more safe havens in the community, such as mental health cafes. The impact of such measures needed to be evaluated to see if they made a difference, Professor Chambers said.

"I hope the introduction of mental health ambulances will spell the end of people with mental health issues spending long periods of time in the back of ambulances because of a lack of beds. A recent scheme which saw mental health nurses accompany police officers on mental health call-outs led to a 39 per cent reduction in the number of people being admitted to hospital or taken in to police custody under Section 136 of the Mental Health Act in the six months following its roll-out in Sussex, so there is considerable potential that needs to continue to be evaluated," she said.

Professor Chambers said the Chancellor was right to state that mental health was a neglected area in the NHS system, and called for the Government to seek the views of those experiencing mental health problems when introducing initiatives. "Emphasis on early intervention will be key as this important work continues," she said.