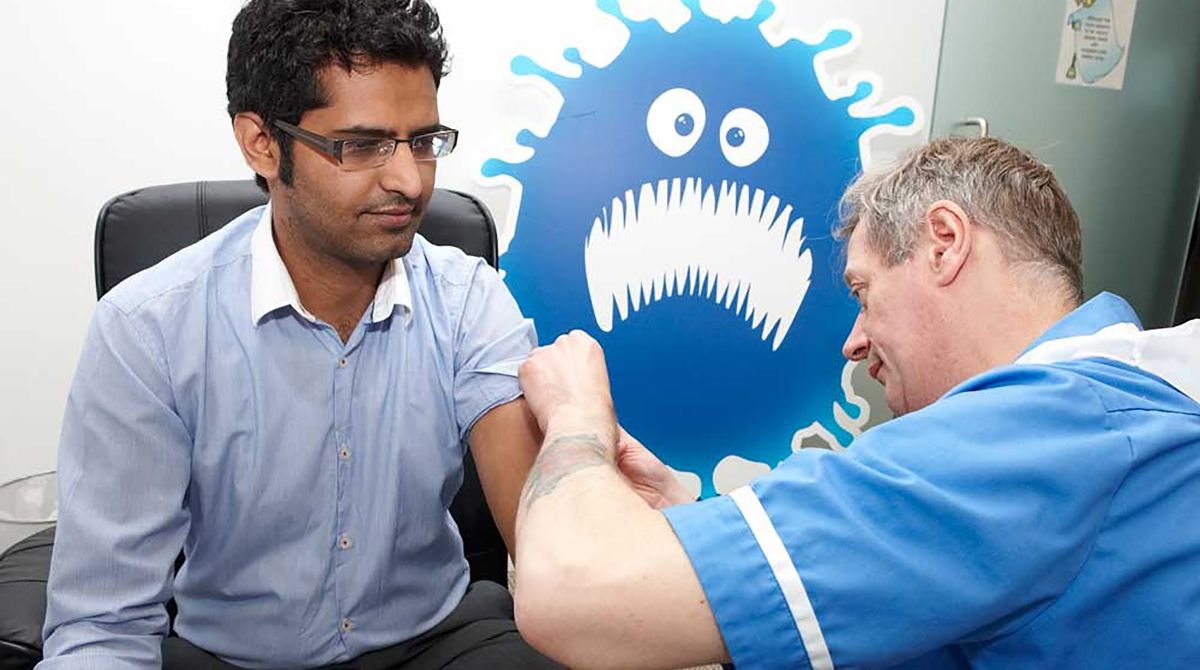 Persuading more health workers to have the flu jab to protect themselves and their patients cannot be done through facts and statistics alone, new research by a leading behavioural scientist from Kingston University has revealed. Instead it demands a new approach that connects with people emotionally to sustain immunisation rates at effective levels.

Nearly one third of nurses, GPs and other health professionals surveyed by professor of organisational behaviour Gaëlle Vallée-Tourangeau from Kingston Business School and her co-researcher Dr George Kassianos, national immunisation lead for the Royal College of General Practitioners, were hesitant about having the vaccine.

The European Commission estimates more deaths are caused by flu than by car accidents across the continent each year, yet around 100 million people recommended for the flu jab annually do not take it up despite advice from the World Health Organisation and Public Health England to do so.

The research involved healthcare workers from six countries across Europe - the United Kingdom, Romania, Poland, Bulgaria, Czech Republic and Italy. The aim was to learn what motivates some to get vaccinated, and what makes others reluctant to do so. Understanding the reasons behind this vaccination hesitancy would help develop effective interventions to drive behaviour change, Professor Vallée-Tourangeau explained. 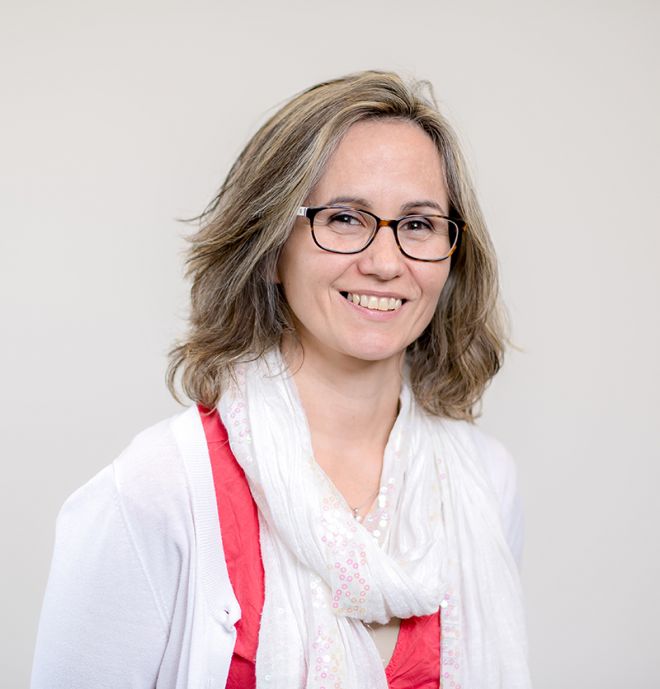 Professor Gaëlle Vallée-Tourangeau is a risk and decision-making expert from Kingston University\'s business school"Research has already shown the life-saving benefits of vaccination greatly outweigh any unlikely risk of side effects, but some people are still hesitant about it, so there's something else going on," Professor Vallée-Tourangeau said.

"About one third of health workers we surveyed - 32 per cent - were unsure about whether to have the flu vaccination. While this means a majority of workers were motivated to get vaccinated, it's important we listen to and support those who remain undecided. We found older workers were the most likely to get vaccinated and advocate for others to do the same. We also saw that if an employee knew their line manager had been vaccinated, they were more likely to do so themselves," she said.

"We wanted to approach the problem from a new angle. Rather than looking at getting vaccinated as a rational decision-making process, we wanted to understand motivation - why would someone want to do it," Prof Vallée-Tourangeau said.

Last year 68.7 per cent of frontline staff in the NHS took up the free flu vaccination. This autumn NHS Employers is rolling out its Flu Fighter campaign for the third consecutive year, aiming to encourage more health workers to have the jab. Dr Kassianos, chairman of the pan-European committee RAISE (Raise Awareness in Influenza Strategies in Europe) said it was crucial to continue to find effective ways to address concerns about the vaccine - particularly among GPs and nurses as they play such an important role in the decisions of their patients and in wider acceptance and advocacy. "The concerns of health workers hesitant about having the flu jab need to be better understood and real efforts must be made to understand their worries and support them in choosing to get vaccinated to protect themselves, their patients, their colleagues, family and friends," Dr Kassianos said.

Professor Vallée-Tourangeau called on the NHS and other large healthcare employers across Europe to take the time to listen to employees' concerns around the flu vaccine and intervene to address them, beyond the use of financial incentives for healthcare trusts. "We need to get better at communicating around vaccination by trying to understand the psychological and cultural roots of vaccine hesitancy and addressing these issues," Professor Vallée-Tourangeau said.

"To ensure the kind of long term buy-in needed to maintain vaccination rates at an effective level, we need to ensure health workers are not pressurised into having the injection. When there is hesitancy, information doesn't solve the problem. Facts and statistics alone are not sufficient to alleviate worries, it's about connecting emotionally," she added.

Professor Vallée-Tourangeau is now working with colleagues from Kingston University's Decisions, Attitudes, Risk and Thinking research group to develop a toolkit for healthcare employers to help them to reduce vaccine hesitancy among employees.

The research was published in the latest special issue of the medical journal Vaccine.