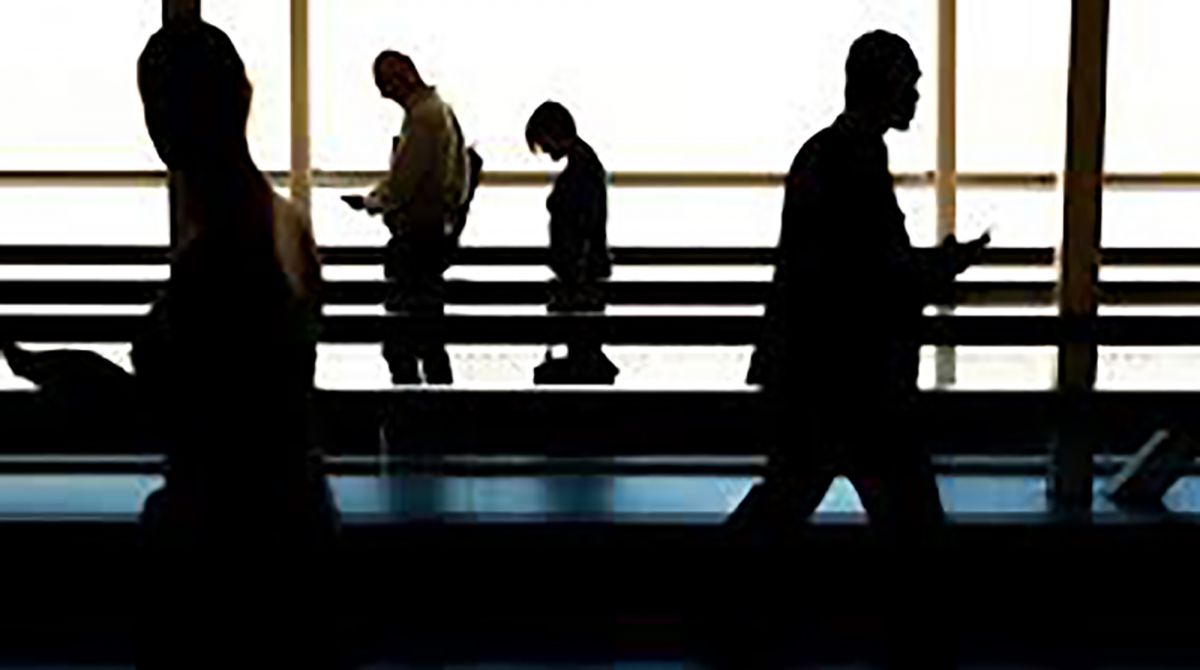 People who travel internationally as part of their work are more likely to engage in risky behaviour while away from home, according to a new study by Kingston University, Affinity Health at Work and International SOS Foundation.

While 67 per cent of international business travellers surveyed reported being more engaged with their jobs due to travel, the research by occupational psychology expert Dr Rachel Lewis from Kingston Business School and Affinity Health at Work found 34 per cent of people were more likely to do things such as consume excessive alcohol, travel in a vehicle without adequate protection, start a sexual relationship with a new partner, have unprotected sex or use drugs when travelling internationally for work.

Alongside increased risk-taking, the report also uncovered the significant impact business travel could have on mental health. Around 45 per cent of those interviewed reported increased stress during international trips. In addition, 31 per cent said they experienced emotional exhaustion on a weekly basis, recognised as a core feature of burnout. A quarter of interviewees said it exacerbated existing mental health issues, such as anxiety and depression.

"We heard people saying things like 'I don't even need to go home, I just shower at the airport and come straight to the office.' Within that context, the ability to speak up if there is an issue such as stress, anxiety or burnout is completely minimised."

The trend towards more risky behaviour was particularly evident among younger, less experienced employees. The study showed this may be the result of lowered inhibitions - the majority (75 per cent) agreed that they saw business travel as an opportunity for adventure and exploration. For 59 per cent, it was an opportunity to enjoy freedom from home life. Only 15 per cent were more concerned about their safety while they were away compared to when they were at home.

Kai Boschmann, director of International SOS Foundation, which works with businesses to improve the safety, security, health and welfare of people working abroad, said it was vital to examine the health and psychological implications of such travel on employees.

"The business opportunities associated with international travel are undisputed, but research suggests that frequent travellers make three times as many claims for psychological treatment compared to those who don't travel on business regularly.  To foster business productivity and fulfil duty of care in a sustained way, organisations need to also understand how they can protect the mental health and physical wellbeing of their employees while travelling."

As part of the research, Dr Lewis developed a toolkit of materials to support organisations, managers and international business travellers. It includes a planning and coping tool, along with guidance and checklists for organisations, managers and travellers. She called on both employees and employers to take steps to guard against the negative impacts of international business travel.

"There are simple things organisations can do such as carrying out risk assessments with their international business travellers before they leave, providing continuity of care to give them support while they are away and developing an organisational culture where it's okay to talk about mental health," Dr Lewis said. "They can also put policies in place relating to behavioural expectations while employees are abroad."

Another effective way of helping to reduce stress and anxiety was for employees to take the time before they leave to put arrangements in place to deal with potential emergencies at home, she added.

A full copy of the report Keeping International Business Travellers Happy and Healthy at Home and Away is available for businesses and employees to download for free from International SOS.