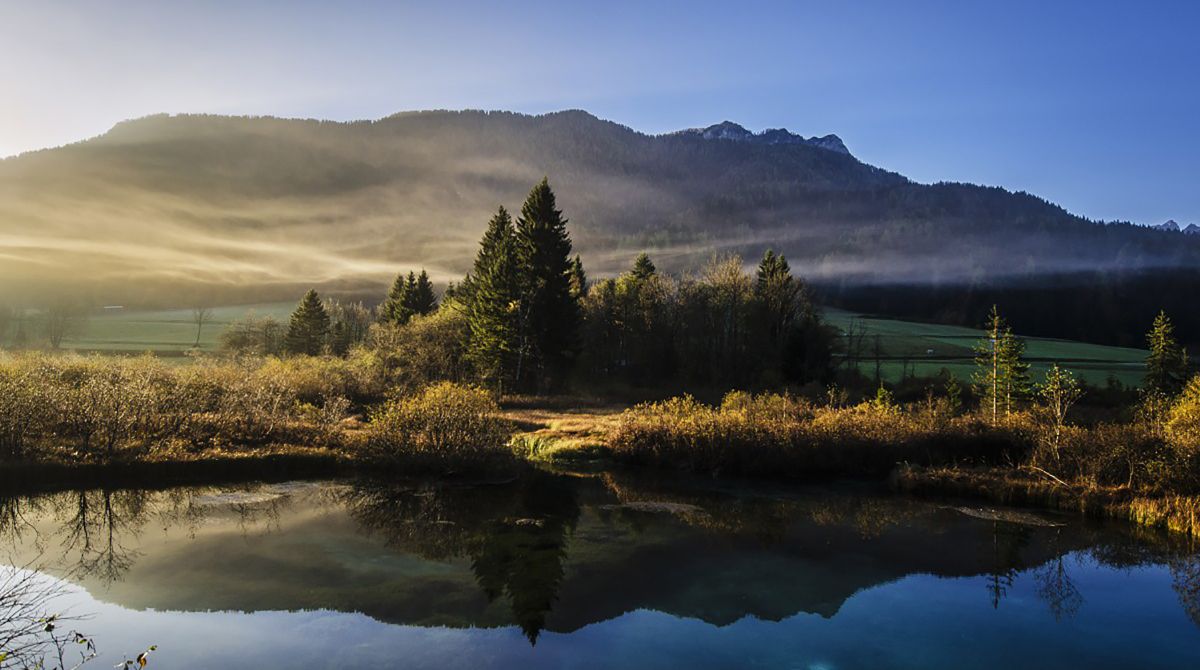 A leading philosophy expert from Kingston University has won a Major Research Fellowship from the Leverhulme Trust to explore the philosophical basis of sex classification in natural history.

Professor of Modern European Philosophy Stella Sandford received more than £141,000 from the leading research funder for the three-year study, which will explore the meaning of sex division across the natural world - including among plants. She will examine the implications of this sexed view of the world for the way humans categorise themselves today.

The prestigious fellowship was one of only 33 awarded by the trust during its latest round of funding. The awards support well-established academics in the humanities and social sciences to focus for two or three years on a specific piece of significant, original research. 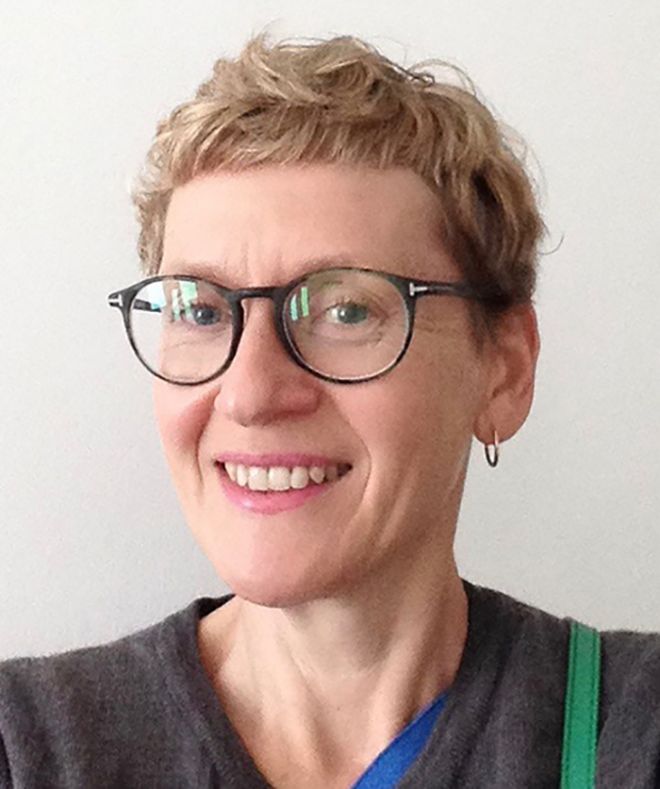 Professor Stella Sandford has been awarded a prestigious Major Research Fellowship by the Leverhulme Trust.The idea for the project came about a number of years ago during visit to the Natural History Museum in London, Professor Sandford explained. While there was an enormous amount of research on natural history and the history of science, none of it was from the perspective of someone who had spent their life studying philosophy and, in particular, the philosophy of sex and gender, she said.

"This study is really about how classification systems in natural history may have informed the way we think about ourselves now," Professor Sandford said. "In the 18th Century people began to speak of plants as having male and female parts, and this is presented in histories of botany as the 'discovery' that plants had sexes," Professor Sandford explained.

"It became uncontroversial to say, for example, that there are male and female holly bushes or that a particular flower can have male or female parts. But when we talk about the sex of plants, is that the same as the sex of humans?"

While it is now taken for granted that plants could be male or female, this was not obvious and was very controversial when first suggested, Professor Sandford said. The 18th Century was also the first time that humans were included in modern systems of classifications and this again was very contentious.

The research was particularly pertinent now as public discourse about sex and gender was transforming, Professor Sandford said. "Twenty years ago people would have said you're either male or female, but now people understand this is not unquestionably the case - there are intersex people, for example, and the issue of trans rights is very one of the biggest and most controversial topics of our day."

Professor Sandford started her research in September, after stepping down from her position as Vice-Chancellor's nominee on Kingston University's Board of Governors in July. As part of the study, she will be organising an international conference on the philosophical investigation of systems of classification. She will also be travelling to regional natural history museums around the United Kingdom to talk to the curators about how they arrange and display their natural history collections and why they do it in this way.