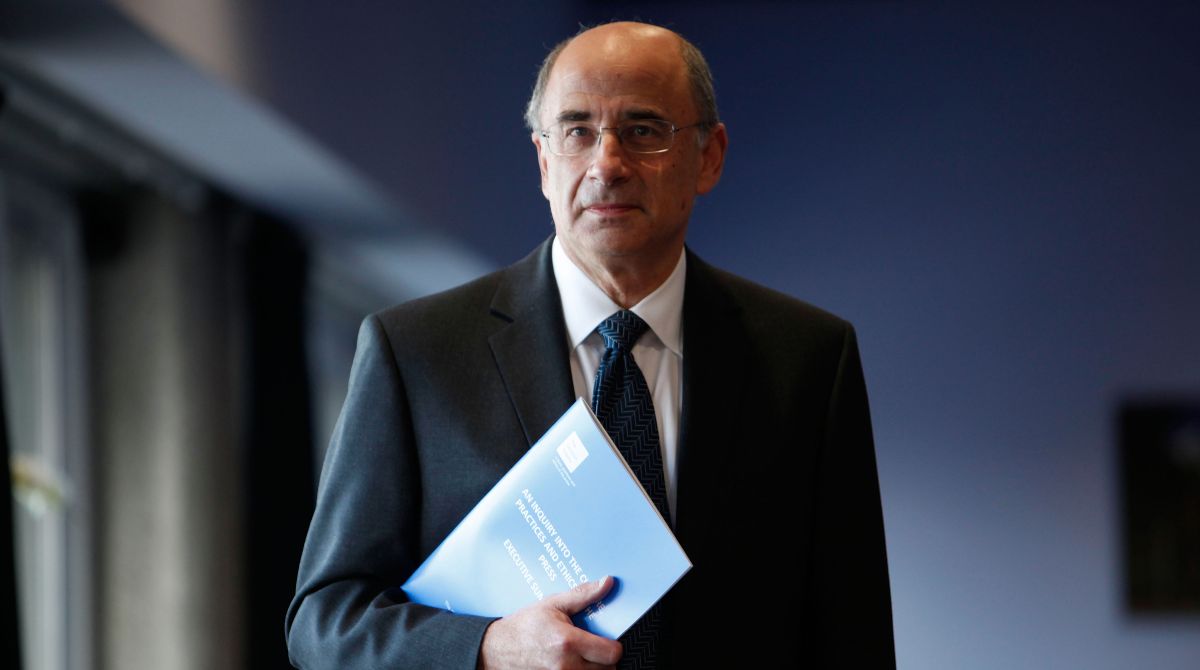 A cutting-edge online archive of the Leveson Inquiry into the culture, practice and ethics of the press has been launched in a project led by Kingston University. The Discover Leveson website is a comprehensive, fully searchable and freshly curated educational resource, providing the public with easy access to the wealth of evidence from the landmark inquiry, which examined the central role of news and journalism in modern society.

Established by then-Prime Minister David Cameron in the wake of the phone-hacking scandal, the public inquiry led by judge Sir Brian Leveson ran from July 2011 to November 2012. Hearing evidence for more than eight months of that time, it explored the media's relationship with the public, politicians and the police.

With debates raging over the press coverage of Brexit and concerns over so-called fake news on both sides of the Atlantic, the lessons of Leveson were more relevant now than ever, according to Kingston University's Professor of Journalism Brian Cathcart, who played a leading role in the creation of the new archive.

"It's easy to forget how big the Leveson Inquiry was. It heard from prime ministers, newspaper proprietors and editors, police chiefs, lawyers, working journalists, victims of press abuse - there's never been anything quite like it," he said. "This is a real goldmine of insights into journalism and it covers far more ground than most people imagine. If this material just rests on a shelf, we are never going to learn from it and its efforts will be wasted."

Featuring video testimonies and transcripts from the inquiry's 198 public sessions, the Discover Leveson website also contains witness statements and submissions as well as the Leveson Report itself. It includes hundreds of new biographies alongside dozens of short essay guides introducing the inquiry's key themes, as well as state-of-the-art search technology.

"The National Archives has been hosting the content online since the inquiry concluded, but we wanted to breathe fresh life into such an incredibly powerful resource and take it further," Professor Cathcart said. "What has been missing until now was the sophisticated search technology, curation and signposting needed to help navigate such a wealth of information.

"Discover Leveson will allow everyone from the professional researcher to the casual reader to tap in to this fascinating examination of journalism's role in today's society and find answers to questions they didn't even know had been covered."

The free-to-use, accessible resource will benefit students, researchers and professionals working in fields as diverse as journalism, media, communications, law, history, politics and criminology - as well as interested members of the public.

Professor Cathcart said the archive could even provide a template for the treatment of other landmark inquiries in the future. "Public inquiries can be tremendously important explorations of the big issues confronting society but too often most of what is learned passes out of public sight and is quickly forgotten. We hope Discover Leveson will lead the way for other inquiries to be opened up in this way."

The project has been led by Kingston University's journalism department, working with the SDS Group and with support from the David and Elaine Potter Foundation and the Alexander Mosley Charitable Trust. The project has been developed with backing from 13 other universities across the United Kingdom.

The website also has the endorsement of inquiry chair Sir Brian Leveson, now Head of Criminal Justice in England and Wales. "Throughout the inquiry, I was concerned that our activities should be as open and transparent as possible," Sir Brian said. "Besides its educational purpose, the archive serves as a resource for all those interested in an analysis of the behaviour of the press and the various attempts at its regulation.

"For that reason I wholeheartedly support this project in seeking to bring the archive to as wide a readership as possible." 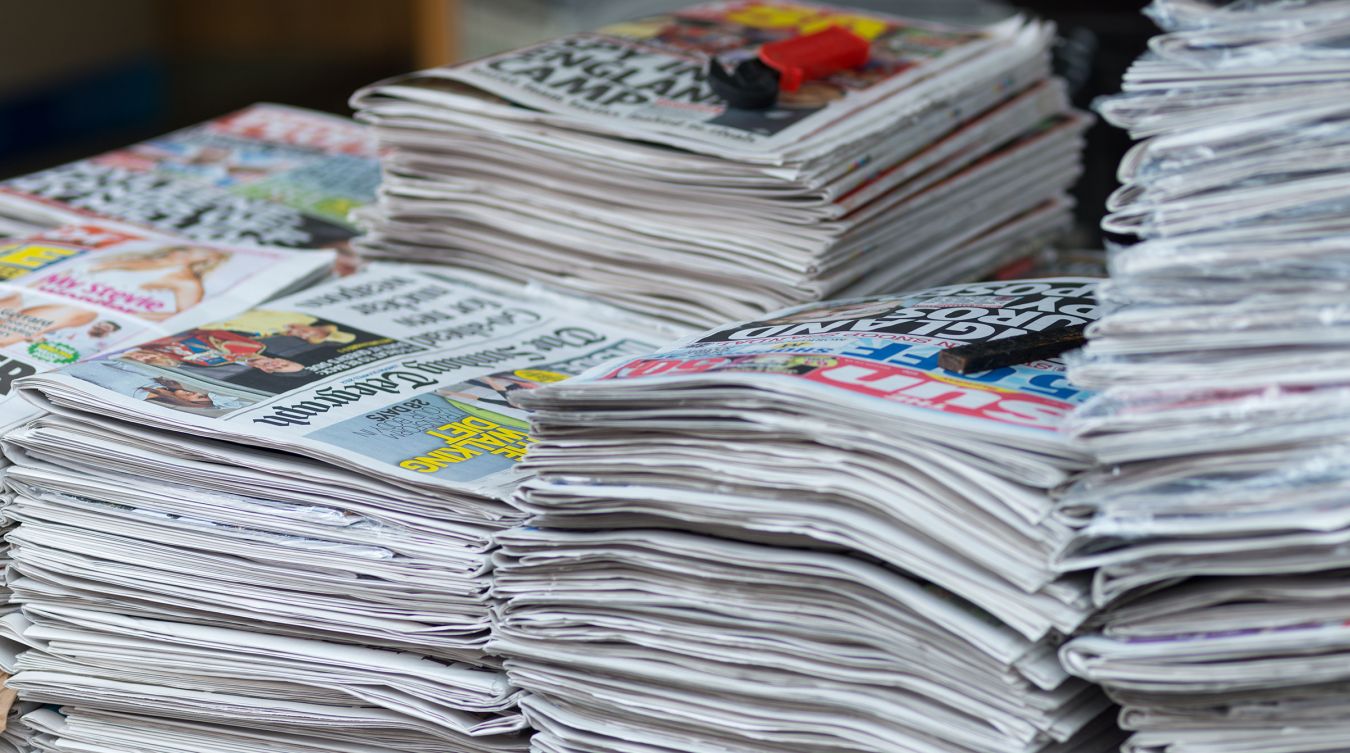