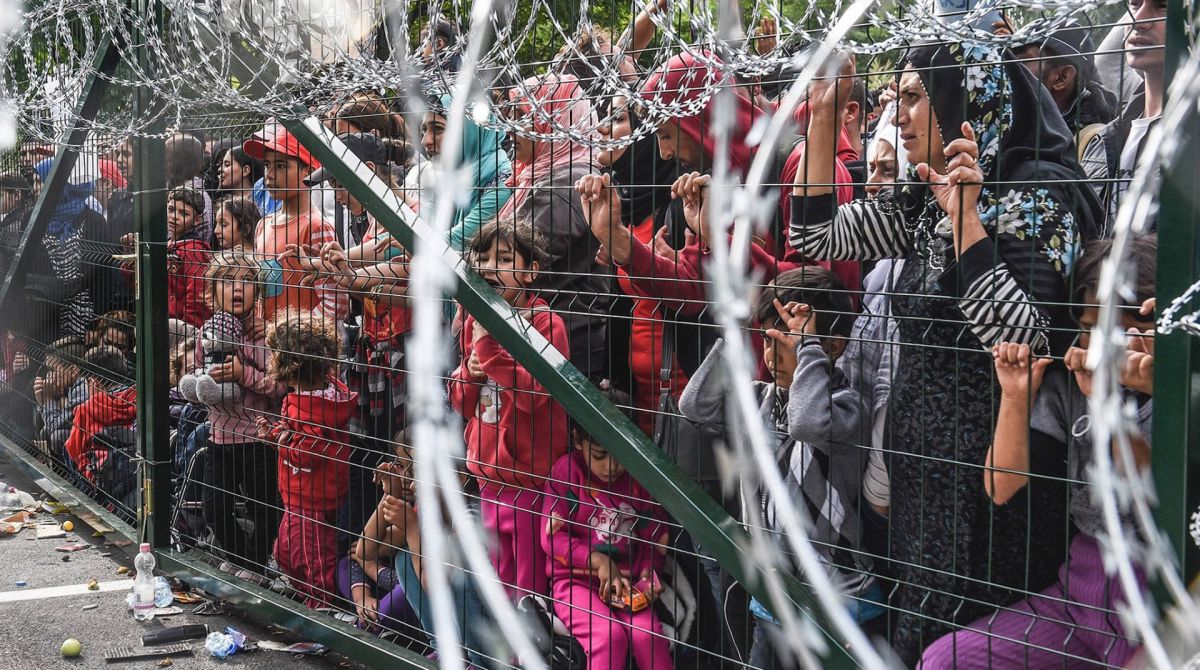 Students and academics at Kingston University are marking the 70th anniversary of the United Nations' Universal Declaration of Human Rights by exploring the significant role the landmark manifesto has played in shaping the world since 1948.

Kingston University's head of politics Professor Radu Cinpoes said the anniversary was a momentous occasion as it gave people a chance to reflect on what had happened in the world of human rights since the declaration was signed.

"The declaration itself comes after a devastating war and signals a strong commitment to values that I think most people in the world treasure - the right to life, the right not to be tortured, freedom from slavery," Professor Cinpoes said.

"Having lived part of my life in a communist regime in Romania makes me really value these rights. Celebrating 70 years since the signing of the declaration is an important moment to realise that we have to continue the struggle to ensure every individual can benefit from these freedoms."

As part of the anniversary celebrations, Professor Cinpoes is working with politics and international relations students to set up the University's new Centre for Human Rights Solidarity and Practice, which will be launched at an event titled 70 Minutes for Human Rights on Monday 10 December. International relations and journalism student Marie Mannes is one of those involved in the developing the centre.

"Getting involved in the Centre for Human Rights and Social Justice is an amazing opportunity to put the academic and theoretical learning from my degree into practice and tackle real world problems alongside leading human rights practitioners," Marie, who hopes to become a foreign correspondent in the Middle East, explained.

Fellow student Maria Gabriella Maldonado is studying Global Politics and International Relations BA(Hons). She said the anniversary had special significance for her having been born in Venezuela. "Since I was small my family has always had a huge interest in politics, because we're from Venezuela and the political climate there is very complicated," Maria said.

"I think the Universal Declaration of Human Rights is important because you're able to map out key things that have happened throughout history from it - things like desegregation, equal pay for equal work - things like that have very much stemmed from it."

The University is also marking the anniversary with a taster lecture, The Human Rights Challenge Today, by senior politics lecturer and former Amnesty International campaigns director Stephen Bowen. The talk will be live streamed at 3pm on Monday 10 December.

In addition, senior lecturer Peter Finn has written a blog exploring how human rights affect people's every day lives, while Human Rights and Social Justice BA(Hons) student Jess Nootenboom has shared her experience of studying at Kingston University and what she is most looking forward to in the year ahead.