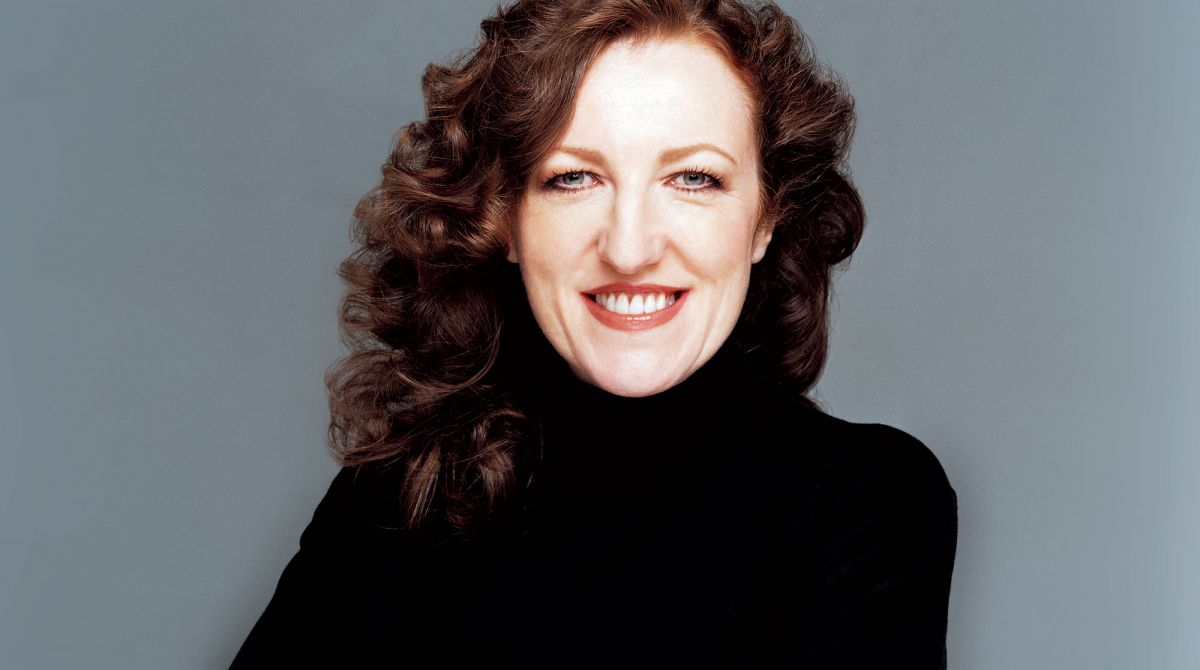 Kingston University graduate Glenda Bailey, the longstanding editor-in-chief of acclaimed fashion magazine Harper's Bazaar, has been named a Dame in the New Year's Honours list. The prestigious accolade comes following a distinguished career in journalism and publishing that has seen Bailey much lauded for her role at the helm of a series of iconic style titles.

Originally from Derbyshire, Bailey graduated from Kingston University with a Fashion BA(Hons) degree in 1983, returning to the University to receive an Honorary Master of Design in 1994. After commencing her career in fashion journalism at Honey and Folio magazines, she was appointed launch editor of the British edition of Marie Claire in 1988. Carrying off a string of awards during her seven year tenure, she moved on to serve as Marie Claire's US editor from June 1996 before taking the top job at Harper's Bazaar in 2001.

Under Bailey's editorship, Harper's Bazaar has not only been widely praised for its innovative layouts and award-winning covers, but has also raised millions of dollars for various causes including the Twin Towers Fund, tsunami relief and the Breast Cancer Research Foundation. Bailey received the Ovarian Cancer Research Fund's Legends Award in 2006. She has also lobbied against counterfeiting in fashion.

Head of Fashion at Kingston School of Art Elinor Renfrew said Bailey was a true trailblazer in fashion publishing. "Glenda Bailey has remained down to earth and true to her Northern roots throughout an incredibly successful career that has seen her make a real difference across the sector through roles editing some of the globe's top fashion publications, she added.

Previously awarded an OBE in 2008, Bailey's Damehood comes following her role championing the nation in the GREAT Britain campaign and marks her significant contributions to culture and charity alongside the substantial impact she has made heading one of the world's most prolific fashion magazines.

Leading fashion commentator Caryn Franklin, a fellow Kingston graduate and honorary degree recipient who is now Professor of Diversity at the University, credited Bailey with having uncanny gut instincts and an enduring warm and approachable manner. "Her magazine projects in early years belied a confidence, skill and impeccable taste for people, partnerships and creative narratives and I am not surprised by her spectacular career in publishing," Professor Franklin said. "Glenda Bailey has navigated a tough industry and thrived by being herself. She is a lesson in the power of authenticity for us all."

Simon Kneen - another contemporary who has made his mark in senior roles at top labels after graduating in fashion from Kingston and receiving an honorary degree in recognition of his high-profile career - commended Bailey for the great vision and energy she had shown for emerging talent, particularly through mentoring and guidance. "She is naturally inquisitive with a selective eye that I think comes from her deep knowledge of design," he added. "People in the industry have enormous respect and love for Glenda - not only for her exceptional talent, but also her warm and welcoming style, her sharp sense of humour and unwavering, positive outlook."

Terry Mansfield CBE added to the plaudits from Bailey's peers. "On behalf of the Hearst Corporation on both sides of the Atlantic, we send our sincere congratulations to Glenda Bailey on becoming a Dame in the Queen's New Year's Honours list. Glenda has devoted her life to the importance of fashion on both sides of the Atlantic and, whenever she speaks publicly, always refers to Kingston University as it was there it all began," he said.

Speaking ahead of the launch of the University's alumni wall of fame, where she features alongside a line-up of other notable names, Bailey credited her time studying at Kingston with providing an excellent training. "What's great about Kingston is that it teaches you how to be professional. It really tests you and your commitment to the industry. I think that's why so many big companies go to Kingston looking for talent," she said.