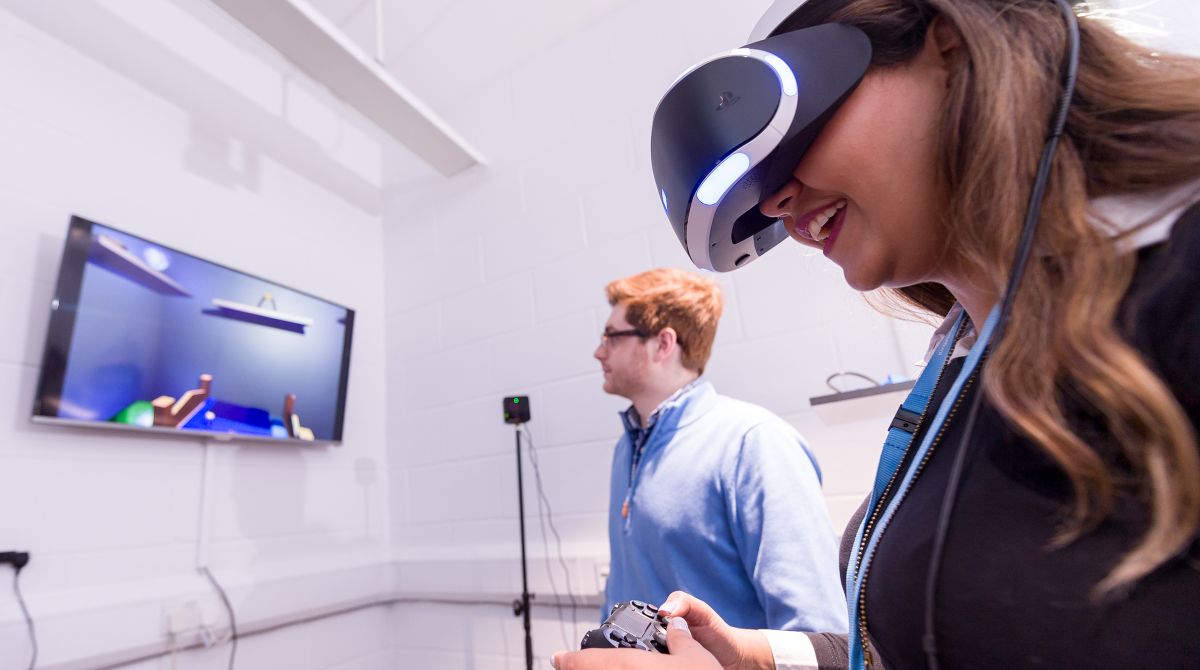 The School of Computer Science and Mathematics has been awarded an Athena SWAN bronze award by the Equality Challenge Unit.

The School of Computer Science and Mathematics at Kingston University has been recognised for its commitment to gender equality and inclusivity with an Athena SWAN bronze department award.

The accreditation from the Equality Challenge Unit (ECU) is the second such award for the University, after the School of Life Sciences, Pharmacy and Chemistry was recognised by the Government-funded organisation last year. The ECU aims to promote diversity and improve the experience of all those working and learning in institutions in the United Kingdom.

Kingston University received an institution-wide bronze award in 2017. Department awards recognise that in addition to institution-wide policies, specific work is being carried out within a School to promote gender equality and to identify and address challenges particular to the department and discipline.

"We're delighted that our commitment to advancing the careers of women in science, technology, engineering and maths (STEM) at all levels across the Faculty has now seen two of our Schools recognised with a bronze award," said Dr Lucy Jones, Vice Dean of the Faculty of Science, Engineering and Computing and the University's gender equality champion and lead on Athena SWAN submissions. "Embedding gender equality and removing barriers to success is a key focus across the University as we work towards achieving silver status as an institution."

As part of the accreditation process, a self-assessment team in the School of Computer Science and Mathematics examined the staff and student make up and equality initiatives currently in place, before putting together a comprehensive action plan identifying how best to support staff in their career progression and placing gender equality at the heart of its work.

Head of School Professor Vesna Brujic-Okretic said: "This department award recognises the efforts of staff across the School and, in particular, the self-assessment team, to ensure equality is at the core of our work and that all students and staff have the opportunity to progress and thrive in a diverse and inclusive environment."

ECU established its Athena SWAN Charter in 2005 to encourage and recognise activities aimed at advancing the academic careers of women in science, technology, engineering, maths and medicine in higher education and research. In 2015 it was expanded to include the arts, humanities, social sciences, business and law, and now covers professional and support roles within higher education as well as trans staff and students.