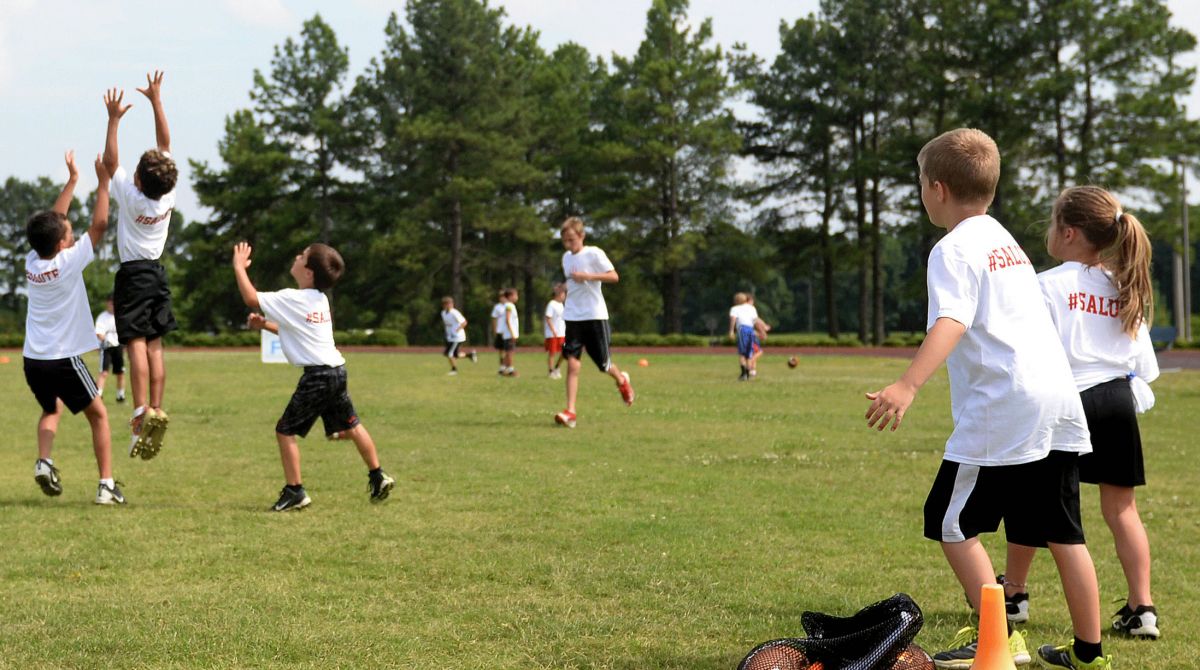 A new government report could be a long-awaited step in helping to tackle the national childhood obesity crisis, according to a Kingston University expert.

Greg Dryer, who sits on the Fit and Healthy Childhood all-party parliamentary group which produced the report and is Director of the University's new Centre for Physical Education, Sport and Activity, said: "Schools have a key role in getting children active and playing sport and I hope this report will go some way to putting recognised measures in place to address this."

The report, sponsored by Kingston, the University of Winchester and Sheffield Hallam University, calls for the 2012 London Olympics legacy funding, introduced following the Games by then Prime Minister David Cameron, to help raise the importance of physical education and sport in schools by making PE a core subject within the curriculum.

The group, chaired by Baroness Floella Benjamin, has set out a number of key recommendations which they believe will address the current and future state of children's physical and mental wellbeing in the United Kingdom. They include calls for the Primary PE and Sport Premium funding to relaunch under a new name and a sustainable school sport and physical activity action plan, setting out long-term commitment to harnessing the potential of PE within the curriculum.

The report also calls for schools to be held to account for the way they spend their grant, qualified teachers to become core deliverers of primary PE and government guidance on how early years education qualifies for the funding.

Mr Dryer has spearheaded the launch of the Centre for Physical Education, Sport and Activity in the Faculty of Health, Social Care and Education, run jointly by Kingston and St George's, University of London. It aims to transform the way all children and young people engage with PE and sport, and he feels the report can also help the mental wellbeing of the country's school children. "Physical activity has so many incredible benefits for children, not least the effect it has on mental alertness, energy levels and mood. It increases self-esteem and can reduce stress and anxiety," he said.

"Although the Olympic legacy funding initially helped spark an increase in the number of school children taking part in physical activity and sport, there has been a worrying downturn in the last few years and this trend needs bucking," he added.