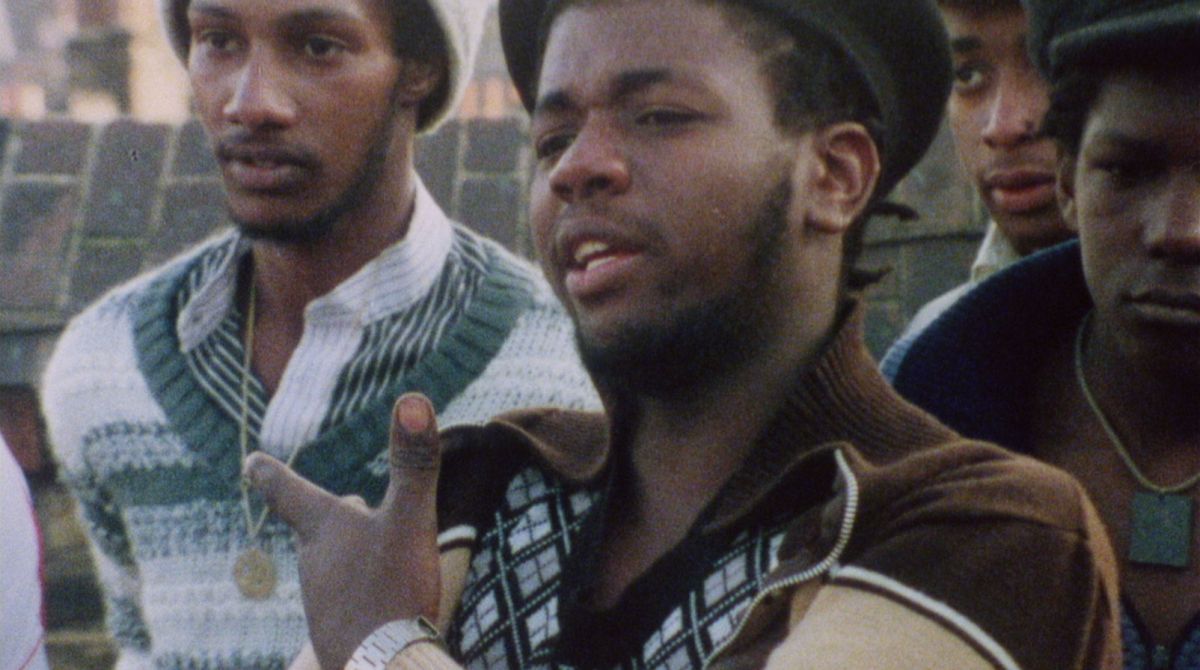 Developed with the support of the BFI, BBC Archive Editorial and Learning on Screen, the initiative opens up access to a rich range of audio-visual content held in the BBC and BFI collections. Exploring the footage, which spans a period from 1957 to 1992, will enable students to immerse themselves in both film and social history, pinpointing parallels and accentuating differences between their lives and those of their parents and grandparents.

Project lead Dr Shane O'Sullivan, a senior lecturer in filmmaking at Kingston School of Art, said he hoped the material would inspire a new generation of filmmakers to link British film and television heritage with their modern-day lives and interests. "The archive material serves as a starting point for student ideas," he explained. "By integrating archival images and sounds into documentaries about life in modern Britain, students will be able to draw on language, form and techniques from a range of documentary traditions to explore timeless themes across generations."

Dr O'Sullivan, who has produced such feature documentaries as Killing Oswald, RFK Must Die and Children of the Revolution, said another important spin-off from the project was that students would get a good grounding in the complex procedures involved in obtaining rights. "Working with the leading public bodies for film and television in the United Kingdom, we can educate our students about the process of licensing copyrighted material," he said, "rather than using unlicensed archive content taken from YouTube." 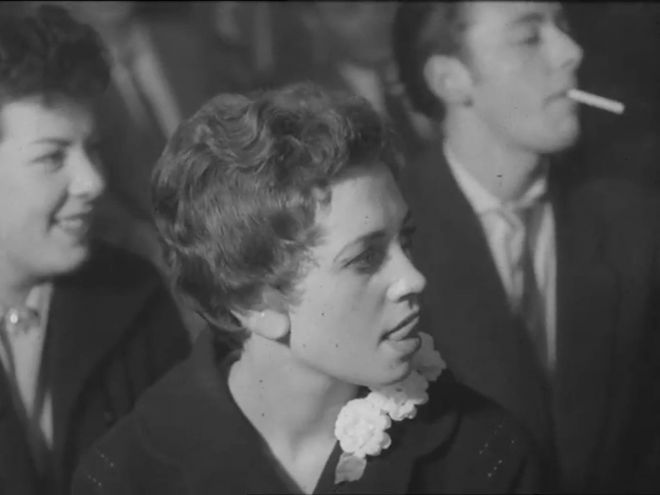 Still from Eye to Eye: Night in the City (1957) © BBCThe scheme follows a successful pilot at Kingston School of Art, which gave student filmmakers access to 12 documentaries from the BFI National Archive for creative reuse under an educational license. The BFI extended access to these films to universities across the United Kingdom in early 2018, with nine institutions signing up to the scheme. The films included classics from the Free Cinema movement - Nice Time (1957) and We are the Lambeth Boys (1959) - and the multi-award winning The Shadow of Progress (1970), about the pollution of the environment as a result of technological changes.

The latest phase of the Archives for Education project has added 27 documentaries from the BBC Archive to the scheme, including work from directors Adam Curtis, Ken Russell, Dennis Potter, Molly Dineen, Denis Mitchell and Phillip Donnellan. A new project website has also been launched, mapping the 39 films now available for reuse by student filmmakers.

Once participating institutions have signed educational licensing agreements with the BFI and BBC, they can download high-resolution digital copies of the films from the BFI for students to use on course-related projects. Twenty-nine of the films are also available for students to view on the BFI Player or BBC iPlayer.

Third year Kingston School of Art student George Zelonka was one of the beneficiaries of the pilot scheme. His film, Stand Up to Racism, incorporates footage from Divide and Rule - Never!, an anti-racism documentary from the late 1970s, and was nominated for the Archive Award at the Learning on Screen Awards last year.

"The archive footage set the topic of my film and I responded to it from there," the 22 year old from London said. "The experience really broadened my horizons and future ambitions. I hadn't originally planned to produce a documentary, but found I learned a great deal as I put the film together. The process was really rewarding and something I wouldn't necessarily have encountered as an independent filmmaker."