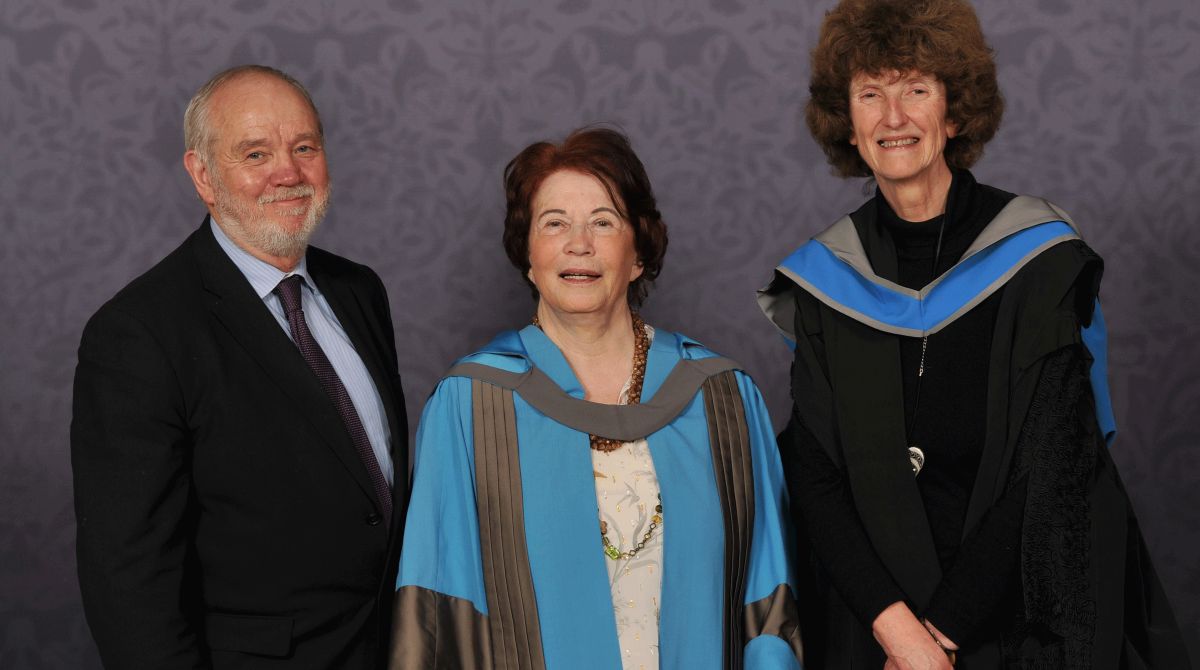 Being open to new challenges and constantly curious are key to social workers' ability to make a difference in the community, according to Professor Shulamit Ramon, who has been awarded an Honorary Doctorate by Kingston University and St George's, University of London.

The eminent social worker and clinical psychologist, whose career spans more than 40 years, received her award from the Faculty of Health, Social Care and Education, run jointly by Kingston and St George's. A prolific researcher, she has had more than 100 papers appearing in peer-reviewed journals, and has published extensively on themes such as mental health recovery, domestic violence, organisational change and the impact of political conflict on social work.

Professor Ramon also has close links with the Faculty. She has worked particularly closely with Associate Dean of Learning and Teaching Professor Jane Lindsay on research exploring the impact of political conflict in Israel and Palestine on social workers and different cultural perspectives. 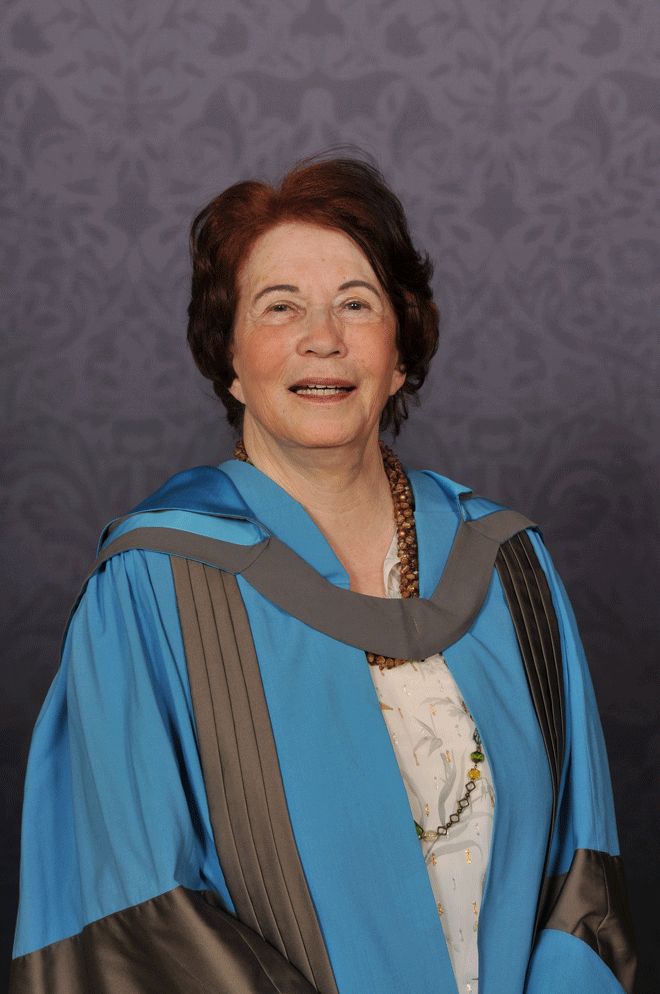 Professor Shulamit Ramon dons her Honorary Doctorate robes She is also working with a team from St George's on a project examining mental health recovery. The study focuses on rebuilding lives through reinforcing and developing people's strengths, rather than reducing their symptoms, and helping support people to manage their own mental health, develop their wellbeing, build relationships and boost life skills.

Addressing graduates at the ceremony at the Royal Festival Hall as she collected her award, Professor Ramon said: "I have been sustained throughout my career by the belief that the topics I was initially studying, and later researching, were of importance not only to me, but to vulnerable people who have been less fortunate but not less than deserving, than any of us."

Professor Ramon also spoke about her passion to tackle inequality and injustice. "The way I was educated and brought up ignited my interest in social work and my desire to make a difference in the wider community. There's a tradition in my family to help others and my upbringing enabled me to develop my people skills, cultivate my compassion and explore ways to make society more equal," she said.

Professor Lindsay credited Professor Ramon's research as being progressive and transformative. "Shulamit Ramon has provided remarkable insight in her field and has contributed so much to the development of the profession as a whole. She has always been incredibly passionate about helping people and making a real difference and this has shone through during the research we worked on together and her exemplary career," she said.

Senior lecturer in social work and social care at Kingston and St George's Dr Simon Abbott hailed Professor Ramon's impact on an international level. "Shulamit Ramon is unfailing in her support of social work academics throughout the UK, Europe and internationally. Through her unrelenting passion for teaching excellence, she has forged collaborations through research and teaching and this has led to far greater global understanding underpinning work in the sector."