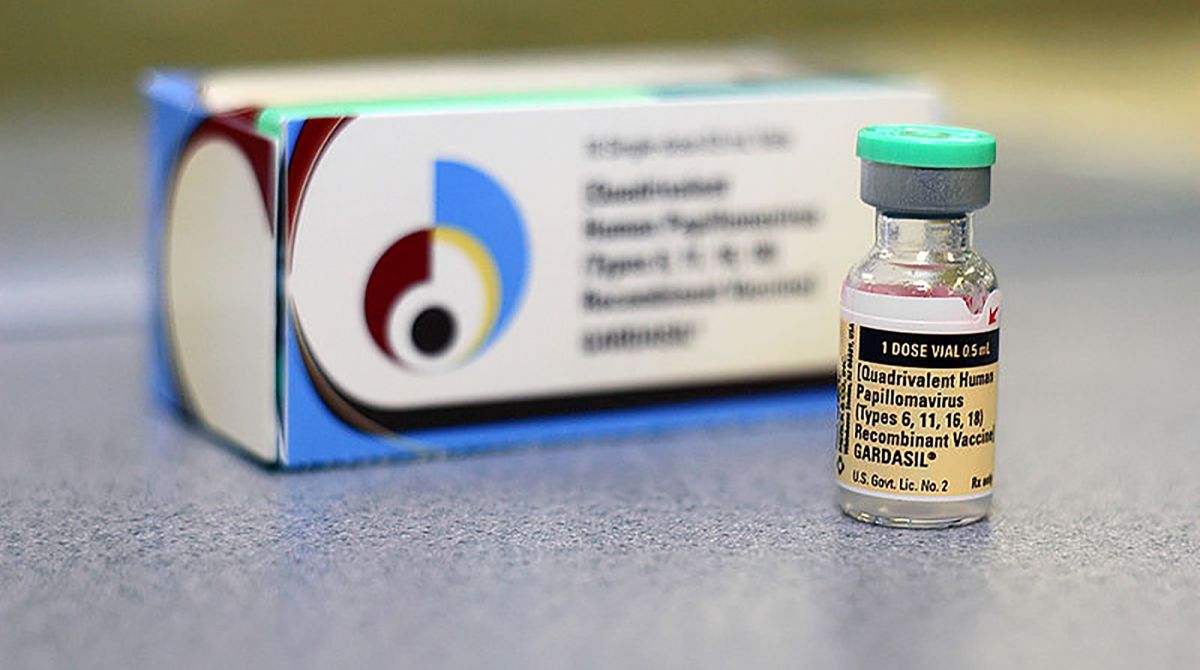 The British Government's refusal to offer boys aged 14 to 18 years old catch-up HPV vaccination based on the argument that it will provide "limited additional benefit" is quite possibly the thinnest argument ever used in public health policy ­– particularly while the Department for Health and Social Care's stated priority is to "vaccinate adolescents before they reach sexual maturity".

If the priority of DHSC is to vaccinate adolescents before they reach sexual maturity, then a catch-up programme would be the option of choice. The protective effect of the vaccine is maximised before an individual becomes sexually active. The average age of this in the UK is 16-17, depending on a series of socioeconomic factors. On the grounds of improved public health, the optimal strategy would be to vaccinate as many boys as possible up to their 18th birthday, while they are still at school.

Failing to implement a catch-up programme would constitute a double inequality for the more than one million boys aged 14 to 18 in England. Firstly they would be discriminated against by gender compared to girls in terms of direct protection against HPV-induced malignancies. Secondly, they would be discriminated against by age compared to younger boys with the same risk profile.

This is the most disconcerting aspect of this decision, since it proves, once again, the failure of the British Government to understand, mitigate and ultimately eliminate inequalities in public policy decisions.