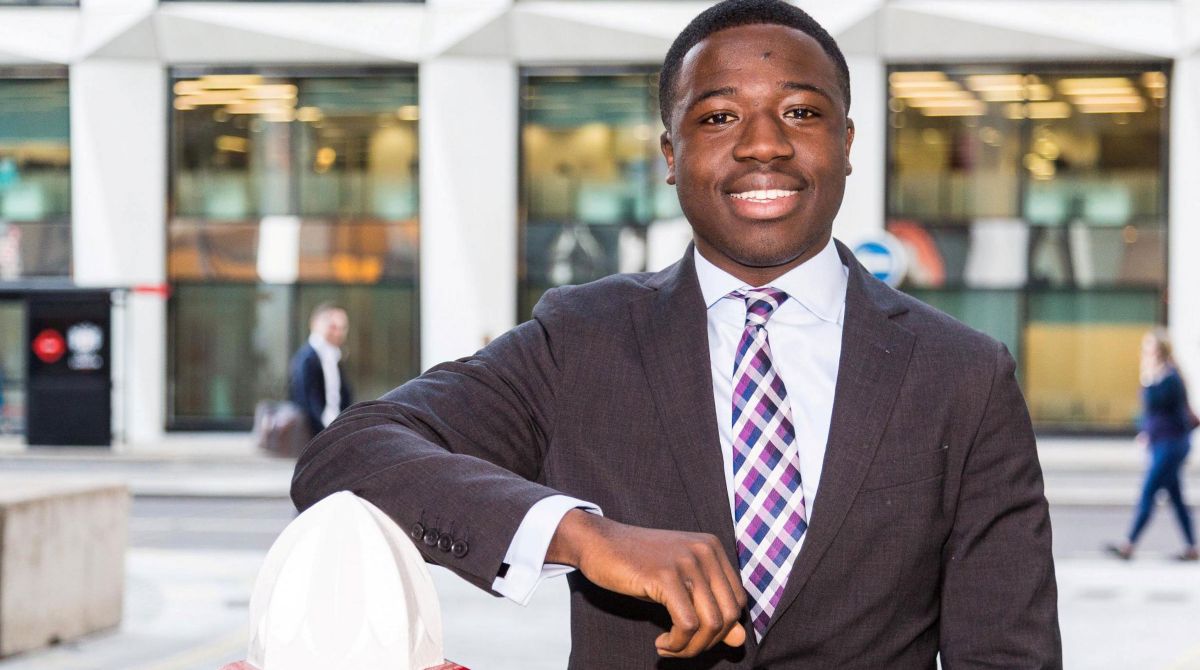 Growing up on a council estate in East London, teenager Reggie Nelson was told he had three options when the time came to leave school - play football, make music or get in to crime.

For the now Kingston University economics graduate, none of these was an option. He had lost interest in football, despite playing for Woking Football Club as an apprentice, was never any good at music and his mother, Rita, wouldn't let him get in to crime, even if he had remotely considered it. This conundrum left Reggie at a crossroads.

That was until he met BlackRock's Chief Information Officer, Quintin Price, and his wife, Elizabeth. They invited Reggie into their home after he spent hours knocking on doors in Kensington, one of the most affluent places to live according to an online search he conducted, looking for advice on how to become wealthy and successful - an idea he got from late comedian and television host Joan Rivers after watching her show 'How'd You Get So Rich?'.

The Prices told Reggie their story over a cup of tea, with Quintin urging the then-18 year old to go to university. He took their advice and, following an internship with Quintin's global asset management firm, enrolled on an Economics BSc (Hons) course at Kingston University.

During his three-year studies at Kingston Reggie embraced opportunities to get involved within the University community, working as a student ambassador and as a student representative for activities and societies. He even took advantage of the University's language scheme to learn Mandarin, also completing four more internships at investment firms and asset companies before graduating in 2017.

Before he knew it, a dream job in the heart of the City of London as a graduate analyst in the investments and client business team at Legal and General Investment Management was beckoning. Reggie, who just marked his one-year anniversary at the firm, has also been hard at work in another way - telling anyone who will listen about his story in the hope it inspires other young people to pursue their dreams, regardless of their start in life. 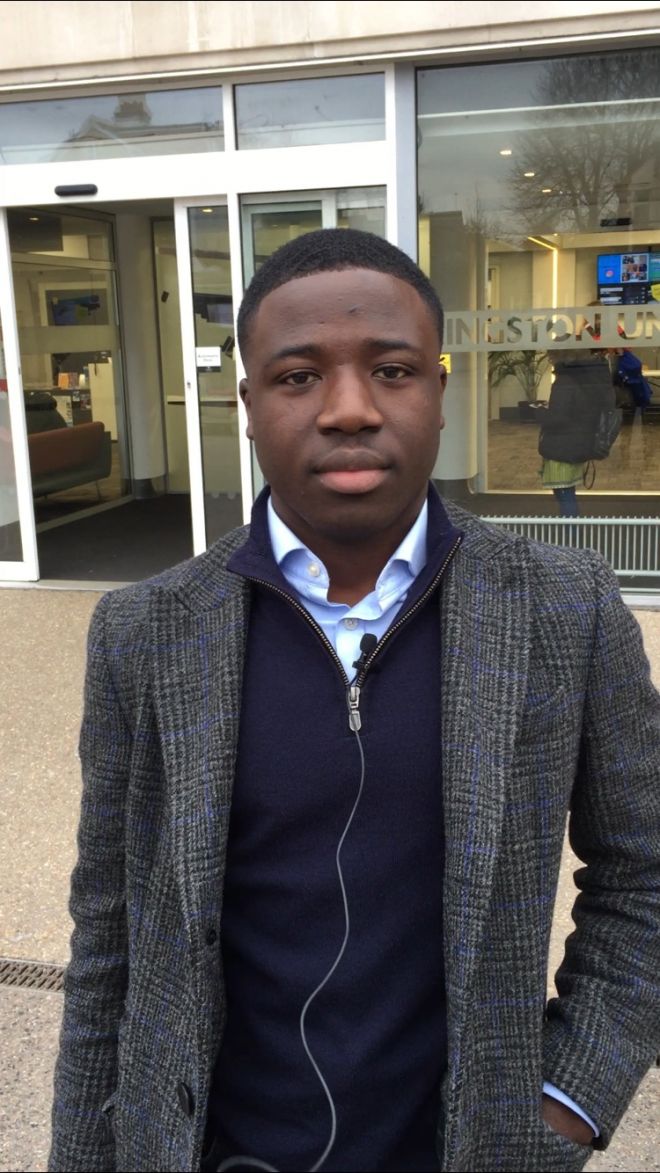 He has taken his message straight to the top too, regaling Prime Minister Theresa May with his tale of triumph over adversity. The 23 year old visited Westminster to speak to the Prime Minister about her Race at Work charter, which is helping boost diversity in the corporate sector.

His success story has also captivated the nation - with interviews, including one with Phillip Schofield and Holly Willoughby on ITV's This Morning and another on broadcaster Sky News' Sunrise show, being beamed into homes across the nation.

As well as his full-time job, Reggie has been juggling a number of commitments that are close to his heart. He was the poster boy of a new initiative launched by the Cabinet Office to tackle ethnic disparity in higher education and ensure students can succeed at university. The government used an interview filmed with him at Kingston's Penrhyn Road campus as he revisited his favourite haunts during his studies as a centrepiece of its campaign.

He has also been appointed group chair of the Association of Chartered Certified Accountants' (ACCA) Emerging Talent Advisory Group, which is designed to create a level playing field for students from a socio-economically disadvantaged background and helps them develop skills sought after by employers.

As a big advocate of social mobility, Reggie even had the chance to meet Lord-Lieutenant of Greater London Sir Kenneth Olisa at a Kingston University-organised discussion on social mobility in the United Kingdom, why it has stalled and what can be done to address it.

Sir Kenneth, who last year received an Honorary Doctorate from Kingston University for his contribution to diversity in business and the non-profit sector, had a similar upbringing to Reggie.

He praised the University for its genuine focus on identifying the barriers people have to progress and helping break them down. "Kingston University sees talent and develops it and that's very impressive," he said. "It turns out graduates like Reggie, who is a remarkable young man and has some fantastic ideas and a passion that is incredibly infectious."

Head of Access, Participation and Inclusion at Kingston University Jenni Woods said social mobility was at the heart of the University's mission and vision.

"The University puts practical help and support in place to help marginalised students and we have many examples of success, including Reggie, who has gone on to be an inspiration to many. We are incredibly proud to see how far he has come and how passionate he is about changing the world and prospects for people who come from similar backgrounds."

Reggie already has plans for his future. Next on his list is a book about his story to help inspire others become more aware of what they can achieve. He is also working on an initiative with Quintin Price to help disadvantaged students get access to resources and advice they might not otherwise be able to receive.

So, what advice of his own would he give someone who is in similar situation to where he was in his teenage years? "If you want to do something go and do it - don't take the nos as gospel and never give up. Anything is possible," he said. "I didn't want to go down the same paths that people similar to me were so I took the initiative and went for it. It's worked out for me and it can be the same for who really puts their mind to it."