The Unlikely Pilgrimage of Harold Fry by Rachel Joyce has been named as the winning title for the fifth Big Read – Kingston University's award-winning shared-reading initiative.

The Big Read aims to create a sense of community between students, staff and the wider Kingston borough, by providing a common topic to talk about. The project launched in 2015 to help new students settle in to university by giving them the chance to read the same book before they arrived. Since then, Kingston University has sent a copy of the chosen title every year to all new students to help make them feel welcome when joining the University.

In the intervening years, the project has attracted interest from several other institutions and, in 2017, won the prestigious Times Higher Education award for ‘Widening Participation Initiative of the Year'. 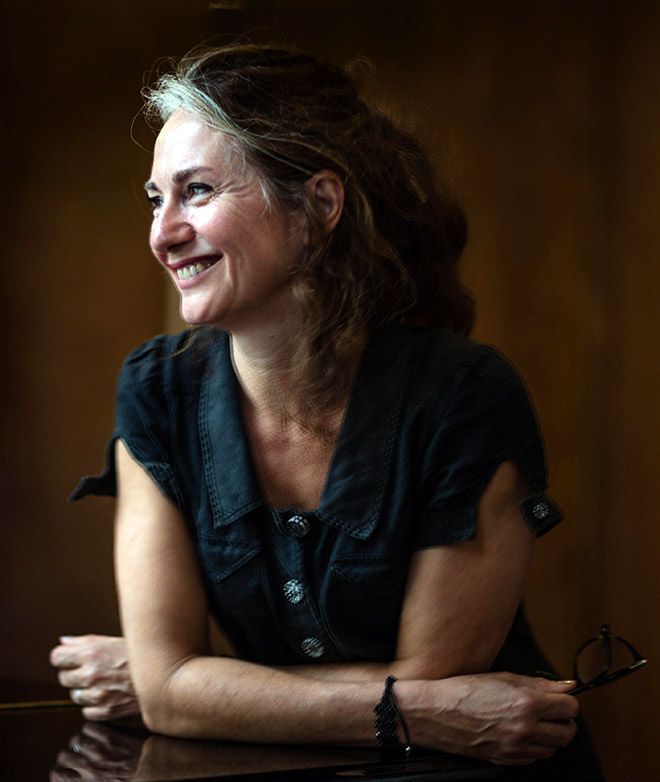 Rachel Joyce is the University's fifth Big Read author.Seeing off stiff competition from five other shortlisted titles, the book was, almost unanimously, selected by a panel of students and staff. First published by Transworld (a division of Penguin Random) in 2012, The Unlikely Pilgrimage of Harold Fry was the debut novel by playwright and author Rachel Joyce. It was long-listed for the 2012 Man Booker Prize and won the UK National Book Award for New Writer of the Year.

The story follows Harold Fry who, on receiving a letter from a former colleague Queenie informing him she is dying, leaves his house in Kingsbridge to walk to Queenie's hospice nearly 600 miles away.

Second-year creative writing student at Kingston University and member of the selection panel Lawrence Springall said: "The Pilgrimage tells the story of a man who is brave enough to take a journey and who changes himself and everyone dear to him in the process. It felt exactly the right choice to appeal to Kingston University students – many of whom by enrolling on a course of study will be embarking on similar adventures themselves."

A spokesperson for Transworld Publishers said: "The Big Read is a brilliant initiative, allowing students from all over the country to form a common bond through exceptional books. Great stories connect us and the Big Read affords a wonderful opportunity to bring readers and authors together."

Wherever they come from and whatever their level of study – from foundation and undergraduate to PhD – students joining Kingston University for the first time this September will receive a special edition of the book through their letterbox. Copies of the novel will also be made available to current staff and students so the whole University can take part in the project. 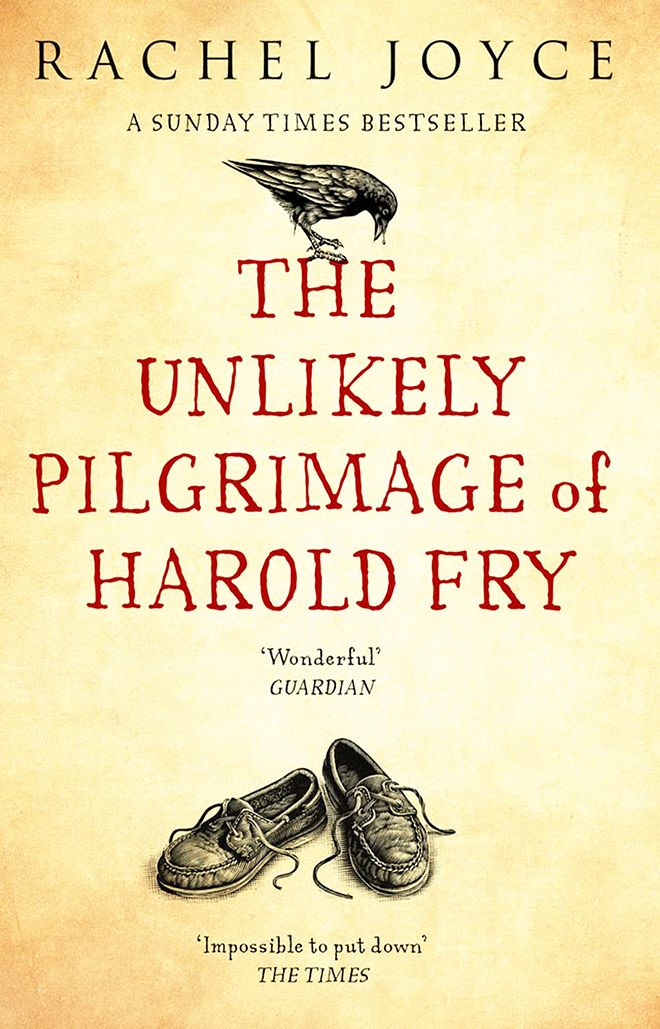 The new Big Read novel was selected from a shortlist of six.On hearing the panel's decision, Rachel Joyce said it had been an honour to be chosen as this year's Big Read. "Reading books, and talking about books, has always been important to me so I am really looking forward to being a part of this big new conversation," she added. "Books are a door through which we step in to one another's lives. At a time that can feel a bit lonely or daunting, The Big Read offers students a community through shared reading. It's a brilliant initiative and I wish it – and all the readers who take part – a rewarding journey."

Kingston University's Big Read Director Associate Professor Alison Baverstock said it was great to see the project reaching its fifth birthday. "The competition to decide which book we should share was even more intense this year. I am confident that this is a choice that will get everyone talking and provide much common ground for both those already at the University and those about to join us," she said.

"The scheme consistently receives very positive feedback from new and current students. Those who received the book before they started have reported that they loved receiving a ‘present' before arrival and it made them feel 'welcomed', 'expected' and 'already part of a community', while others told us they had felt excited about arriving and discussing the book with others. It has even enabled some commuting students to spot each other as they travelled to Kingston."

Previous Kingston University Big Read choices were – Eleanor Oliphant is Completely Fine by Gail Honeyman, My Name is Leon by Kit de Waal, The Humans by Matt Haig and About a Boy by Nick Hornby.

The Big Read shortlisting panel, including students and staff, voted overwhelmingly for the winning title.